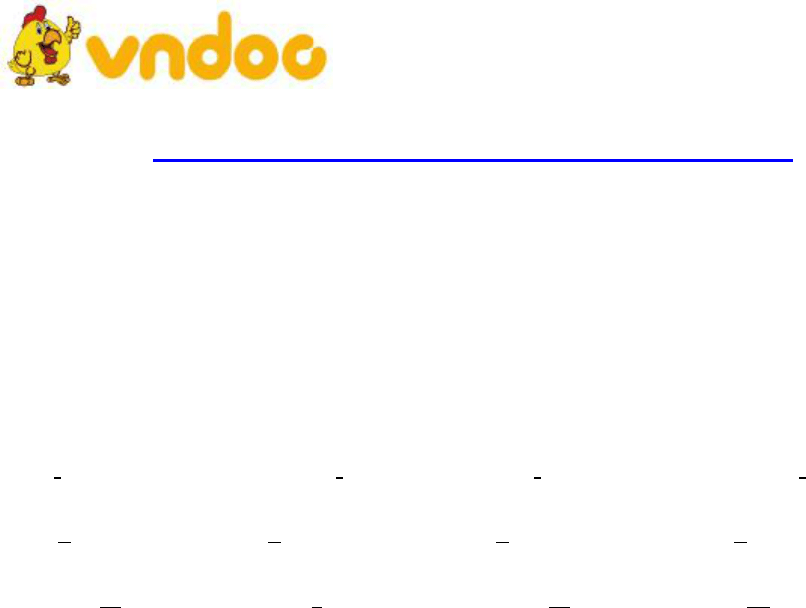 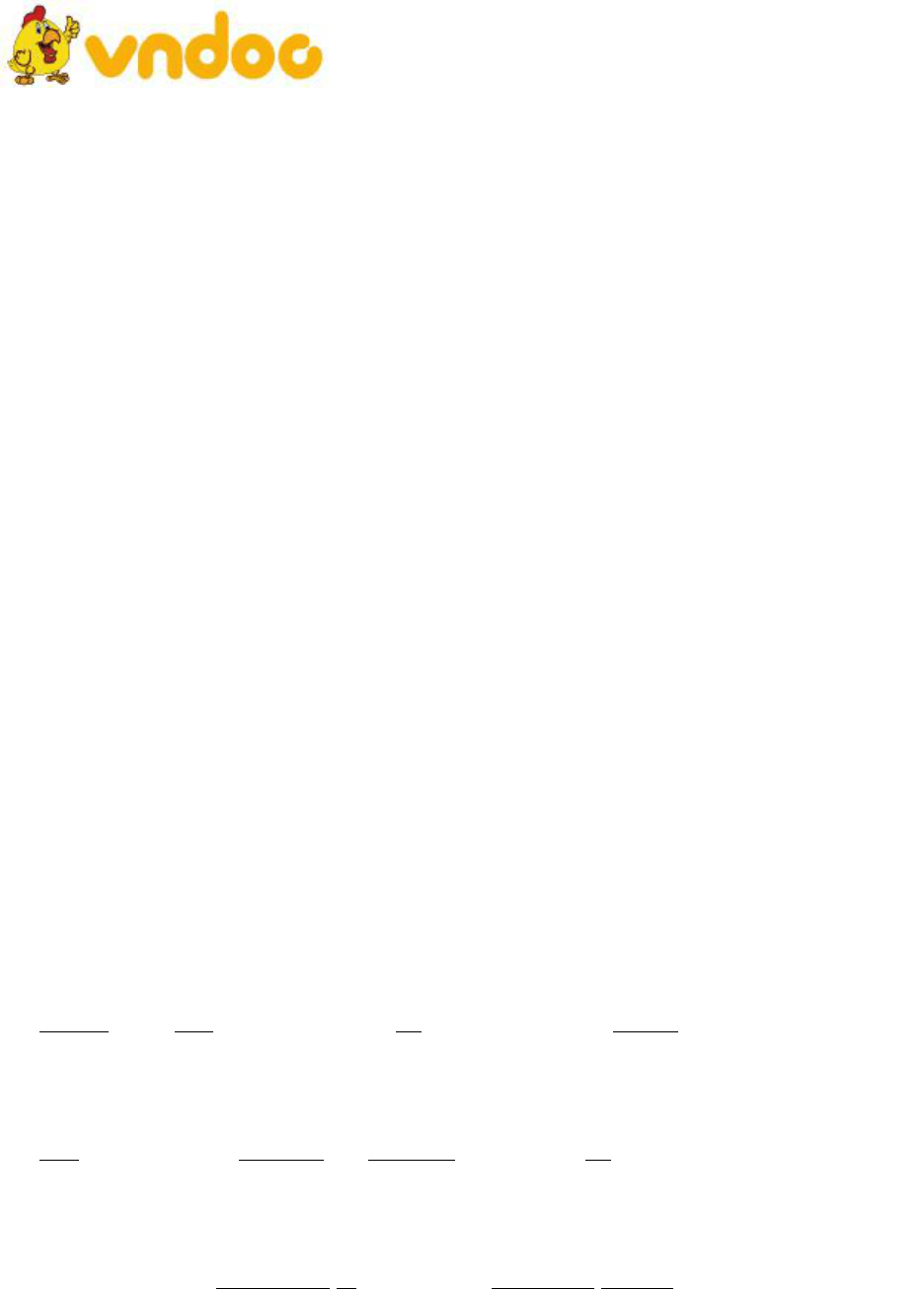 VnDoc - Tải tài liệu, văn bản pháp luật, biểu mẫu miễn phí
10. In _____________, students can study a work sector like applied business, design,
health, or tourism.
A.vocational subjects B.academic subjects C.applied approach D.schedule
11.What will you do to earn _____________?
A.life B.a living C.a job D.a career
12.I’m interested in doing _____________ so I can stay at home in the evening.
A.night-shifts B.an evening course C.something adventurous D.a nine-to-
five job
13.The PGA, _____________ stands for Professional Golfers’ Association, organises a
prestigious golf championship every year.
A.which B.who C.it D.whom
14.Louis Lassen, _____________ made and sold the first hamburger, was an American
chef from Connecticut.
A.which B.he C.whose D.who
Choose the underlined word or phrase (A, B, C or D) that needs correcting.
15. People think that computers never do any mistakes, but in fact, they do
A B C D
16. The teacher had us to finish the first half of the book by Monday.
A B C D
17. Marilin Monroe, who acting in many films, commited suicide in 1962
A B C D
Read the text carefully, then choose the most suitable answers (A, B, C or D). 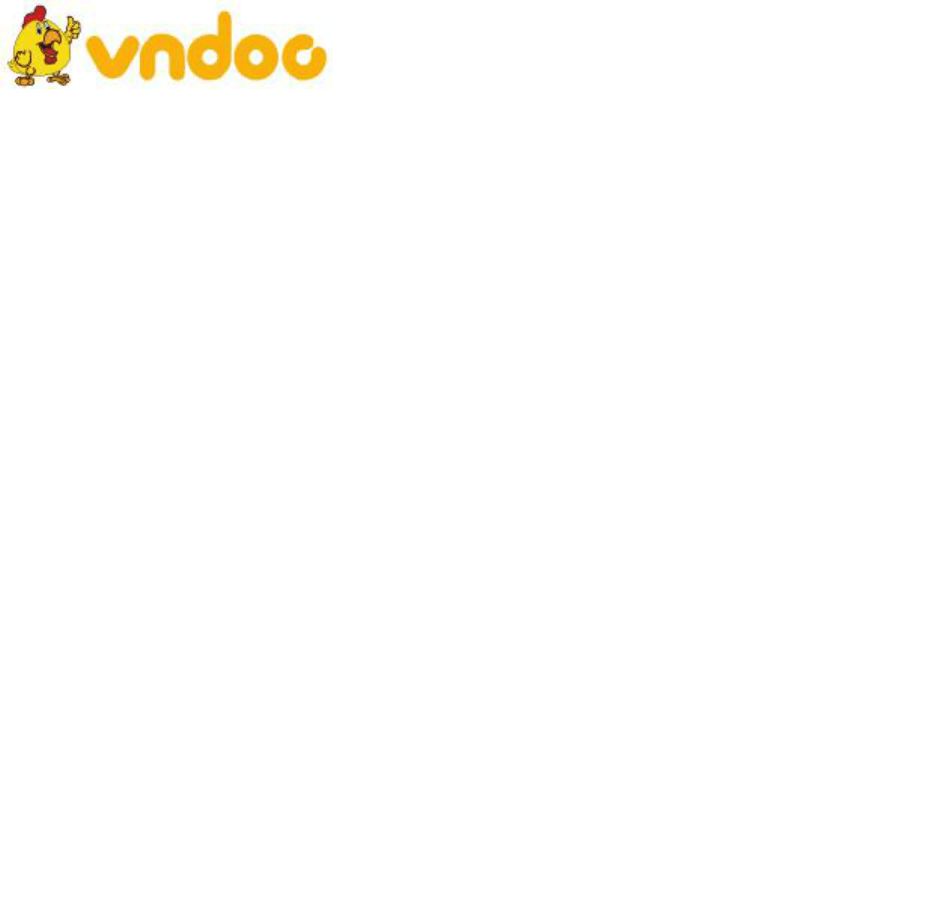 VnDoc - Tải tài liệu, văn bản pháp luật, biểu mẫu miễn phí
In the old days, Vietnamese roads were seen with bicycles and a few trucks. Now
they are full of a variety of vehicles. The Vietnamese carry a huge load of a variety of
goods up to over one hundred kilograms, especially during the war.
Time has gone by and fewer bikes are visible in the street. In big cities, many people
think that bicycles belong to the inferior classes and seem unfashionable. That is why
people often find it hard – psychologically and physically – to park their bikes when
going to a modern café or shopping malls.
Motorbikes are the main mode of transport in Viet Nam, with 24 million of them in a
country of 87 million people in 2009, one of the highest ratios in the world. More
motorbikes of all brands have dominated the road. The mobility which motorbikes
provide is so crucial to workers in big cities. Some youths try to show off with expensive
motorbikes of famous brands. Almost anything can be transported on a motorcycle. The
loads include basket of fruits, tree trunks, live pigs, flocks of live ducks and stacked
crates of raw eggs. Two thirds of VietNam’s population of 85 million are under 30, and
motorcycle has become the center of youth culture.
18.Nowadays, bicycles………………..
A.become more visible in the street
B.are looked down on by some people
C.are used in the war
D.can’t be parked outside a modern cafe
19.The most important thing that makes motorbikes become the most popular means of
transport in big cities may be that……………
A.the Vietnamese often carry a huge load
of a variety of goods
B.a large number of young people own
motorbikes
C.there are expensive motorbikes with
famous brands
D.young people can easily move around
in big cities by motorbike
20.According to the passage, all of the following are true EXCEPT that………………..
A.the density of bicycles is still high
B.Vietnam has one of the highest vehicle 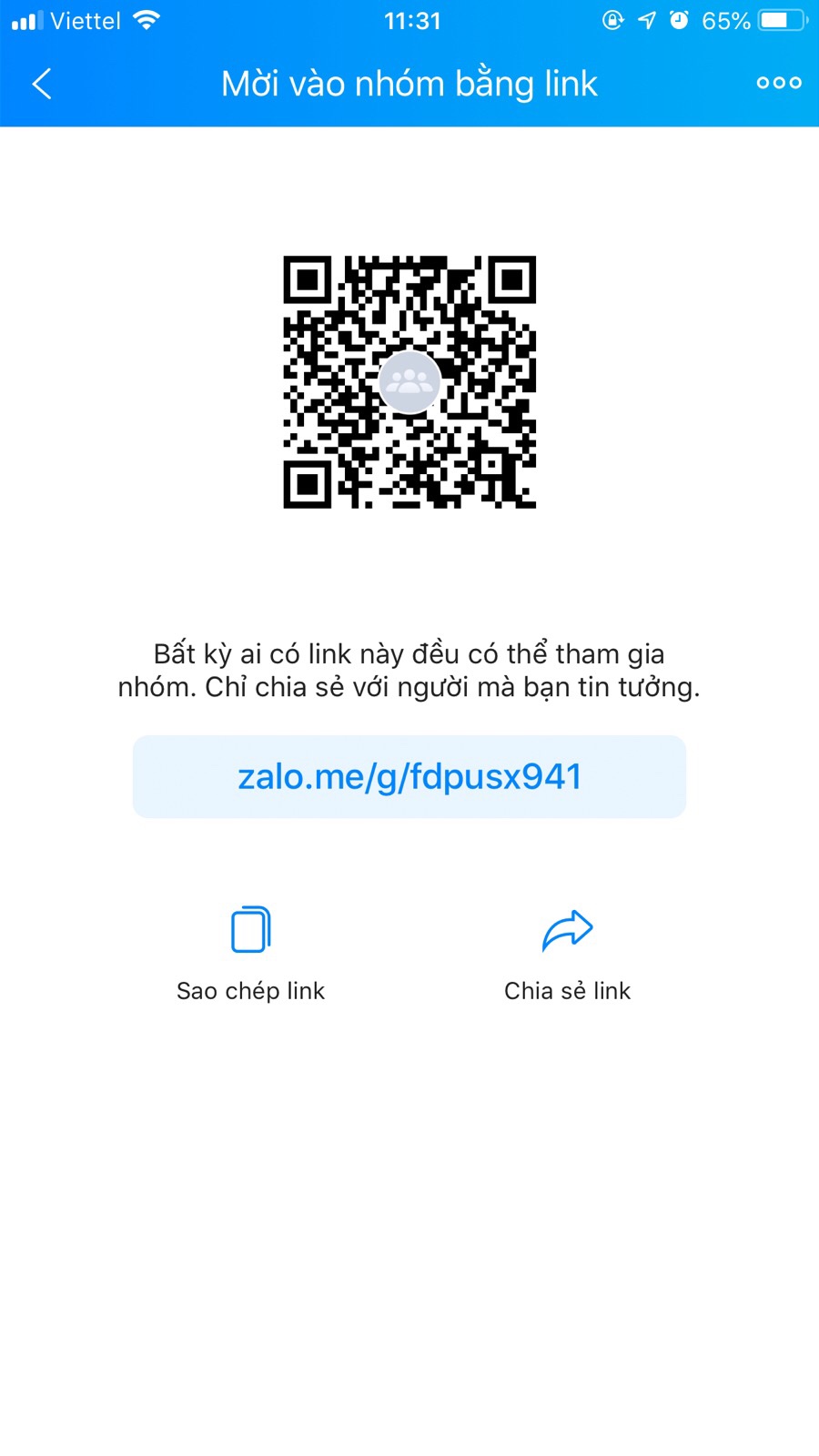