VnDoc - Tải tài liệu, văn bản pháp luật, biểu mẫu miễn phí
ĐỀ LUYỆN THI THPT QUỐC GIA MÔN TIẾNG ANH
NĂM 2019 CÓ ĐÁP ÁN
Read the following passage and mark the letter A, B, C or D on your answer sheet to
indicate the correct word or phrase that best fits each of the numbered blanks from 1
to 5.
Facebook co-founder Mark Zuckerberg will defend the social platform as a “positive
force in the world” when he (1)_____ Congress on Tuesday while admitting he made “a big
mistake” by not taking seriously the social network’s responsibility (2)_____ its two billion
users.
Zuckerberg, facing a firestorm of criticism over Facebook’s cavalier attitude to its
users data, released his prepared written remarks on Monday, (3)_____ of two appearances
before Congress this week when lawmakers will quiz him about a range of failings including
the privacy scandal involving political consultant Cambridge Analytica and Russian use of
the platform ahead of the US election.
“Facebook is an idealistic and optimistic company,” his statement reads. “But it’s
clear now that we didn’t do enough to (4)_____ these tools from being used for harm as well.
That goes for fake news, foreign interference in elections and hate speech, as well as
developers and data privacy. We didn’t take a broad enough view of our responsibility, and
that was a big mistake. It was my mistake, and I’m sorry. I started Facebook, I run it, and
I’m responsible for what happens here.”
In two days of hearings, Zuckerberg will be grilled over the company’s privacy policies
in the wake of revelations that Cambridge Analytica, a data firm associated with Donald
Trump’s election campaign, had (5)_____ to data on 87 million of its users.
Question 1: A. debates B. attends C. meets D. addresses 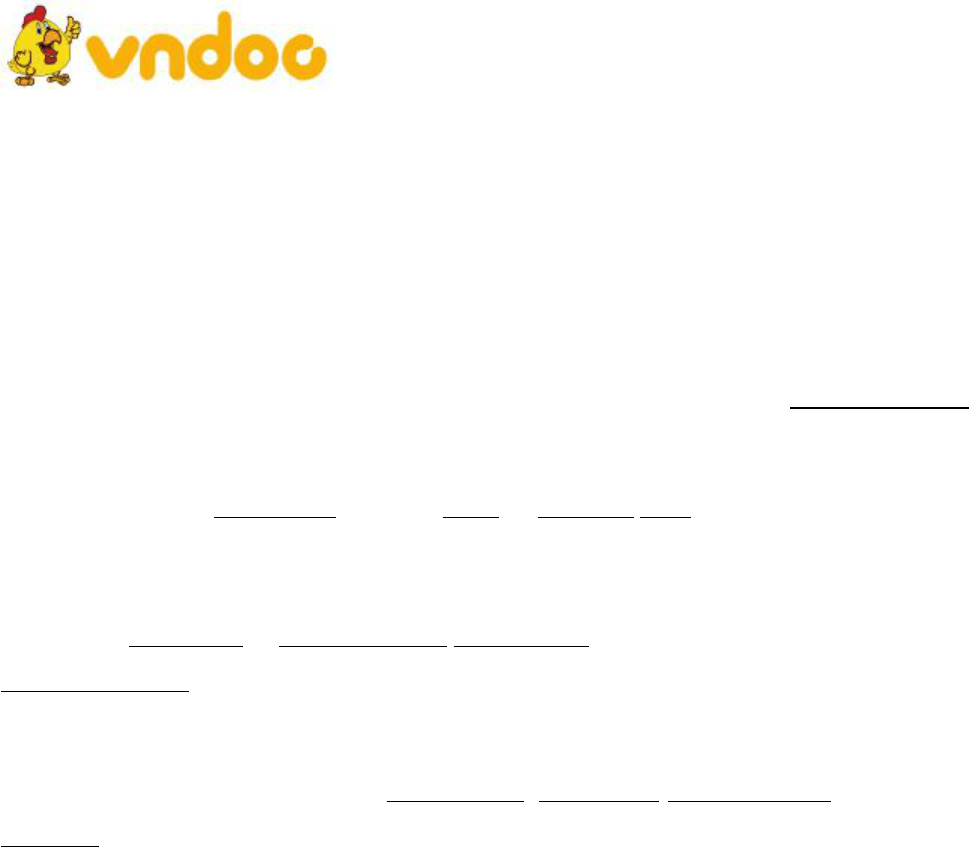 VnDoc - Tải tài liệu, văn bản pháp luật, biểu mẫu miễn phí
A. and she B. that she C. when she had D. she
Question 12: I accidentally ______ Costa when I was crossing a street downtown yesterday.
A. kept an eye on B. caught sight of C. lost touch with D. paid attention to
Question 13: _______classical dance for five years, Terry finally felt ready_______in
public.
A. To study/ performed B. Studying/ to be performed
C. Having studied/ to perform D. Being studied/ having performed
Question 14: The firework festival is ________event that we all desire to attend it.
A. a very wonderful B. so wonderful an C. such wonderful an D. a too wonderful
Question 15: The goal is to make higher education available to everyone who is will and
capable _____ his financial situation.
A. with reference to B. owing to C. in terms of D. regardless of
Question 16: Poor management brought the company to______ of collapse.
A. the foot B. the verge C. the river D. the ring
Question 17: Preparing for a job interview can be very ______.
A. stress B. stressful C. stressing D. stressed
Question 18: ______ entering the hall, he found everyone waiting for him.
A. During B. With C. At D. On
Question 19: With hard work and study, you can ______ the goals you set for yourself.
A. succeedB. achieve C. establish D. increase