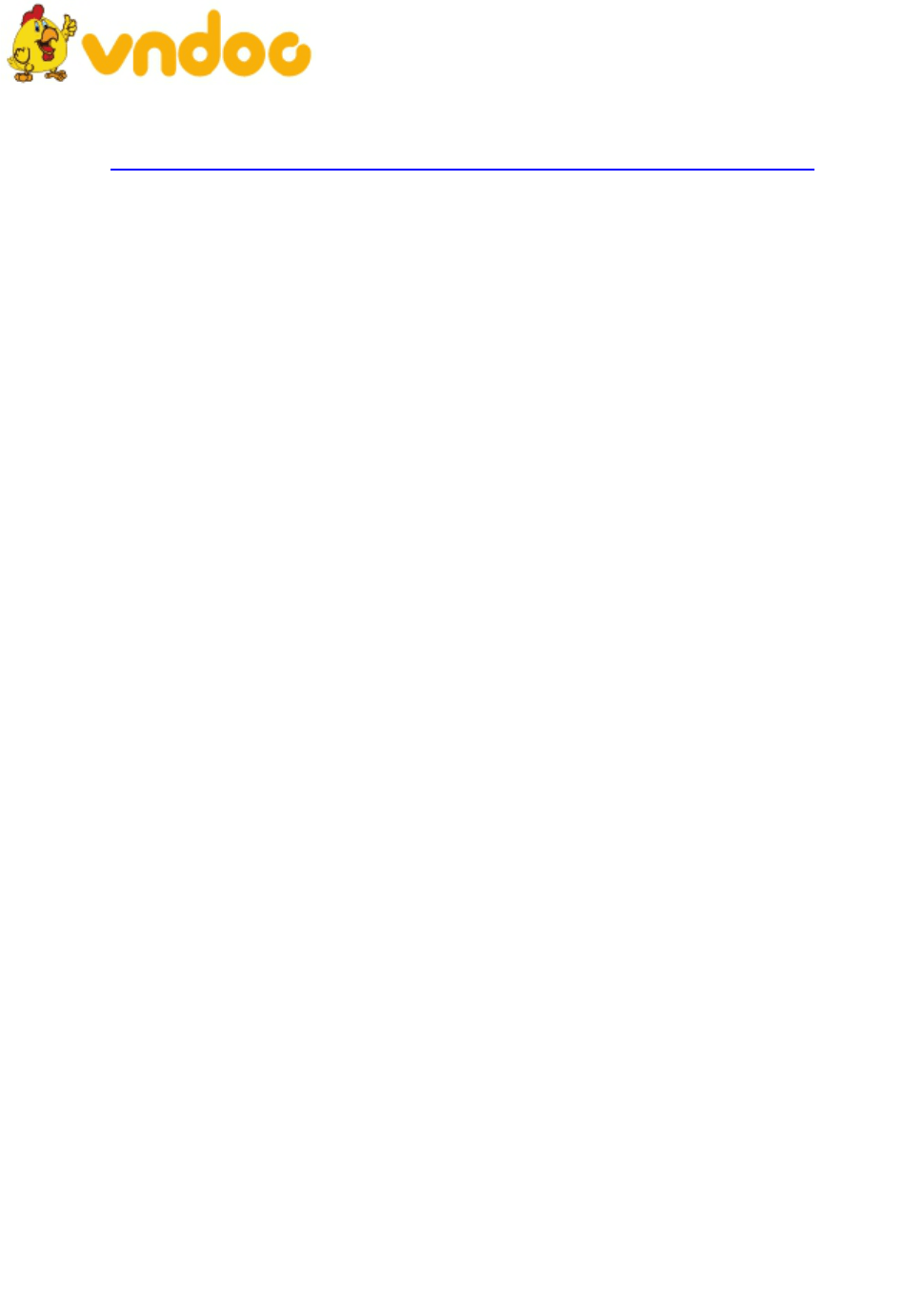 VnDoc - Tải tài liệu, văn bản pháp luật, biểu mẫu
miễn phí
ĐỀ THI CUỐI HỌC KÌ 2 MÔN TIẾNG ANH LỚP 12
NĂM HỌC 2018 – 2019
Mark the letter A, B, C, or D on your answer sheet to indicate the correct answer to
each of the following questions.
Question 1: ........, the athlete broke the world's record in his second attempt.
A. Surprise B. Surprised C. Surprising D. Surprisingly
Question 2: As soon as I........my report, I'll call you and we'll go to dinner.
A. will finish B. finish C. finished D. had finished
Question 3: The International Red Cross has about 97 million volunteers whose main.....is to
protect human life and health.
A. rule B. experience C. organization D. mission
Question 4: The 22
nd
SEA Games consisted of athletes from eleven.....countries.
A. participate B. participating C. participation D. participant
Question 5: Credit cards.....in international trade are very convenient.
A. used B. using C. which used D. use
Question 6: The government hopes to........its plans for introducing cable TV.
A. carry out B. turn out C carry on D. keep on
Question 7: UNESCO was established to encourage.......among nations in the areas of
education, science, culture, and communication.
A. employment B. collaboration C. workforce D. independence
Question 8: The authority has postponed......the flyover because it severely affects residents
nearby.
A. building B. to build C. to building D. build
Question 9: It isn't cold outside. You.......wear a coat.
A. may B. mustn't C. should D. needn't
Question 10: The lake........from our bedroom window. 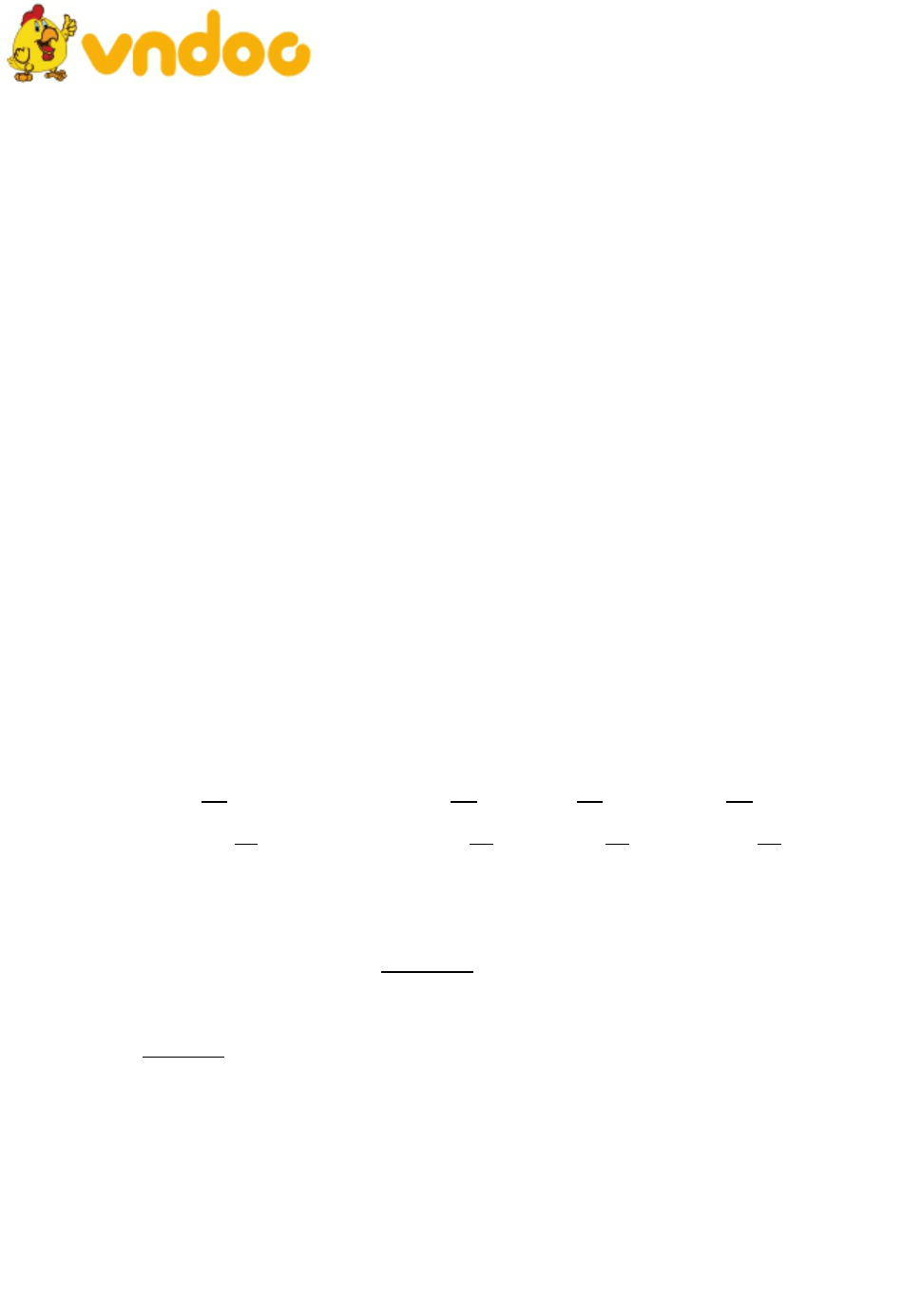 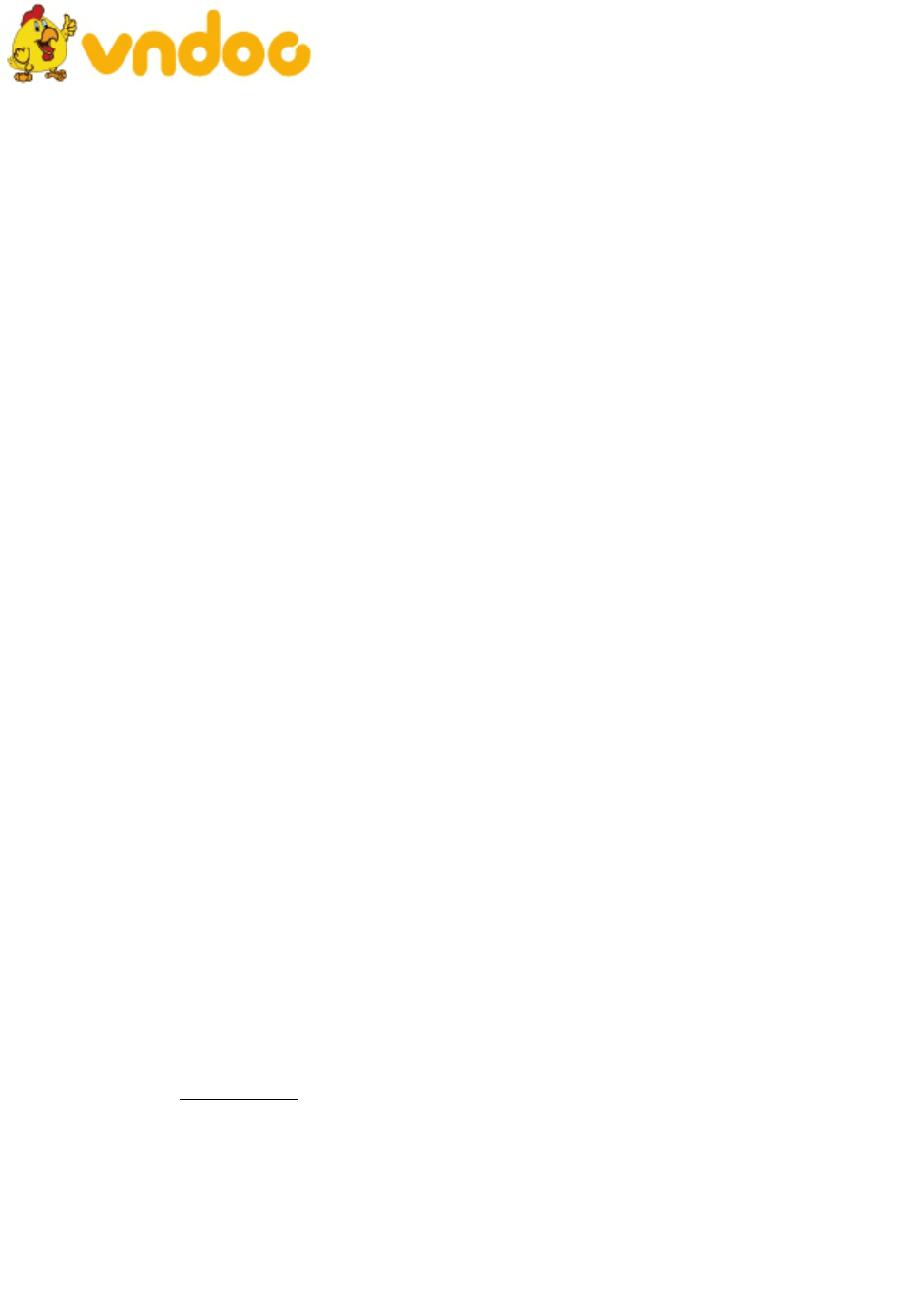 VnDoc - Tải tài liệu, văn bản pháp luật, biểu mẫu
miễn phí
and fires can change ecosystems. Some changes (19).......ecosystems. If there is too little
rainfall, plants will not have enough water to live. If a kind of plant dies off, the animals
(20)......feed on it may also die or move away. Some changes are good for ecosystems. Some
pine forests need fires for the pine trees to reproduce. The seeds are sealed inside pinecones.
Heat from a forest fire melts the seal and lets the seeds (21) . Polluting the air, soil, and
water can harm ecosystems. Building (22).......on rivers for electric power and irrigation can
harm ecosystems around the rivers. Bulldozing wetlands and cutting down forests destroy
ecosystems. Ecologists are working with companies and governments to find better ways of
(23) ...... fish, cutting down trees, and building reservoirs. They are looking for
ways to get food, lumber, and other products for people without causing harm to ecosystems.
Question 19: A. harms B. harmful C. harmless D. harm
Question 20: A. who B. where C. that D. when
Question 21: A. out B. in C. go D. fly
Question 22: A. moats B. dams C. ditches D. bridges
Question 23: A. catching B. holding C. carrying D. taking
Read the following passage and mark the letter A, B, C or D on your answer sheet to
indicate the correct answer to each of the questions from 24 to 31.
The issue of equality for women in British society first attracted national attention in the
early 20
th
century, when the suffragettes won for women the right to vote. In the 1960s
feminism became the subject of intense debate when the women's liberation movement
encouraged women to reject their traditional supporting role and to demand equal status and
equal rights with men in areas such as employment and pay.
Since then, the gender gap between the sexes has, been reduced. The Equal Pay Act of
1970, for instance, made it illegal for women to be paid less than men for doing the same
work, and in 1975 the Sex Discrimination Act aimed to prevent either sex having an unfair
advantage when applying for jobs. In the same year, the Equal Opportunities Commission
was set up to help people claim their rights to equal treatment and to publish research and
statistics to show where improvements in opportunities for women need to be made. Women