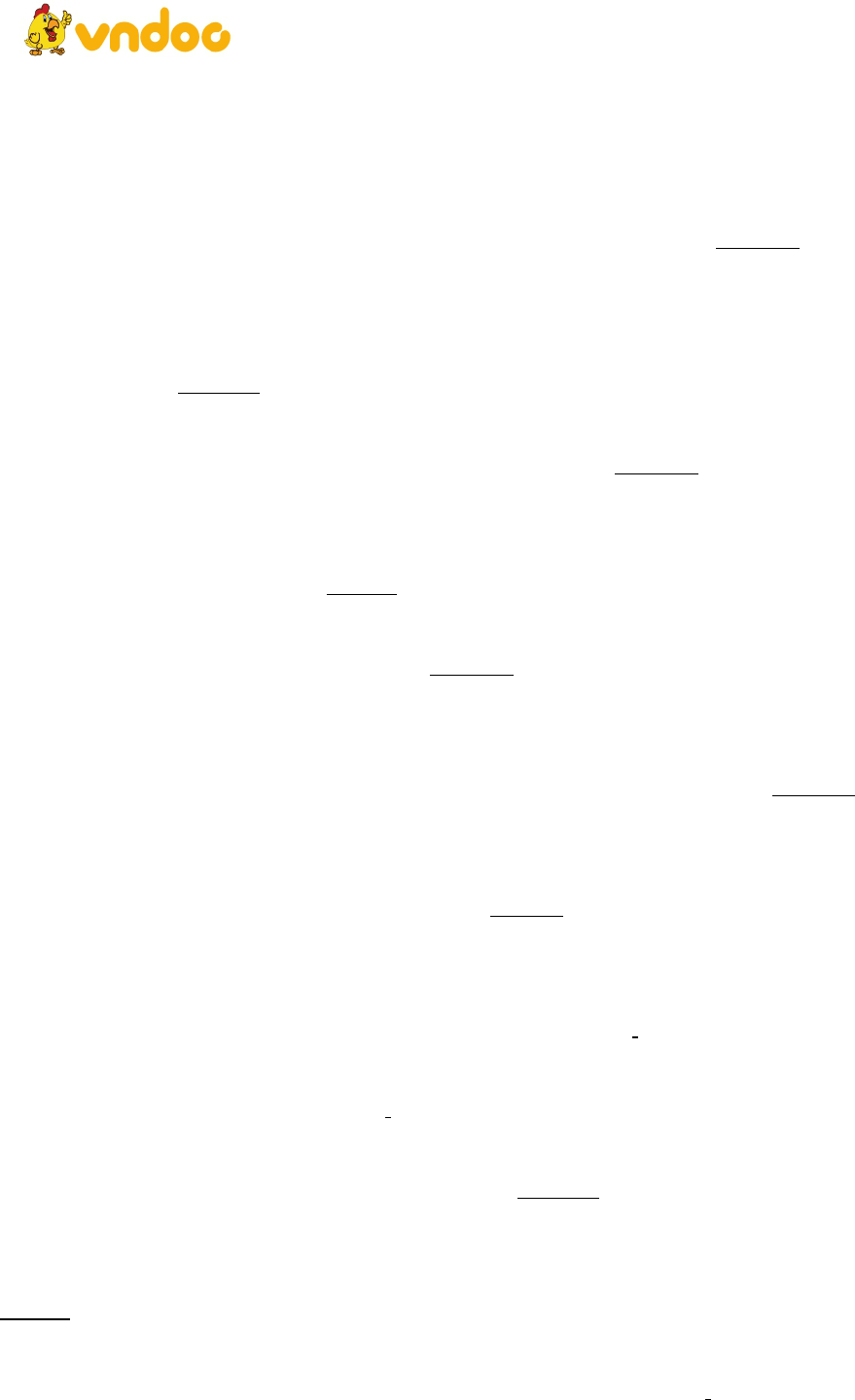 VnDoc - Tải tài liệu, văn bản pháp luật, biểu mẫu miễn phí
E
TĐ
Đề thi thử môn Anh THPTQG 2018 trường Chuyên Trần Phú – Hải Phòng – Lần 2
Mark the letter A, B, C, or D on your answer sheet to indicate the correct answer to
each of the following questions.
Question 1: Despite their normal cylindrical form, some of the documents on silk that
were found at Mawangdui, an archaeological site in southeastern China, were folded into
rectangles.
A. wrote B. written C. were written D. be written
Question 2: John's and efficiency at the company led to his promotion to Sales Manager.
A. punctuality B. punctual C. punctuate D. punctually
Question 3: I am sure your sister will lend you a sympathetic when you explain the
situation to her.
A. eye B. ear C. arm D. finger
Question 4: Mr. Pike is certainly a writer; he has written quite a few books this year.
A. prolific B. fruitful C. fertile D. successful
Question 5: We were quite impressed by the students who came up with the answer to
our question almost instantly.
A. absent-minded B. big-headed C. quick-witted D. bad-tempered
Question 6: My cousin was nervous about being interviewed on television, but he to the
occasion wonderfully.
A. raised B. rose C. fell D. faced
Question 7: Daisy has spent the last two weekends hundreds of photographs so that she
can put them in separate albums.
A. playing at B. sorting out C. cutting off D. filling up
Question 8: I didn’t see the red light at the crossroads. Otherwise, I my car.
A. stopped B. had stopped C. would have stopped D. would stop
Question 9: I much preferred it when we to Wales every summer on holiday.
A. used to go B. were used to going C. had gone D. have been going
Question 10: The incident happening last week left her confused and hurt.
A. feel B. felt C. feeling D. to feel
Question 11: “We gave them the money yesterday, but we haven't received a receipt yet,
?’’ she asked her husband.
A. didn't we B. have we C. did we D. haven’t we
Question 12: You and your big mouth! It was supposed to be a secret. You her!
A. shouldn't have told B. mightn’thave told C. mustn't have told D. couldn't have told
Mark the letter A, B, C, or D on your answer sheet to indicate the word that differs from 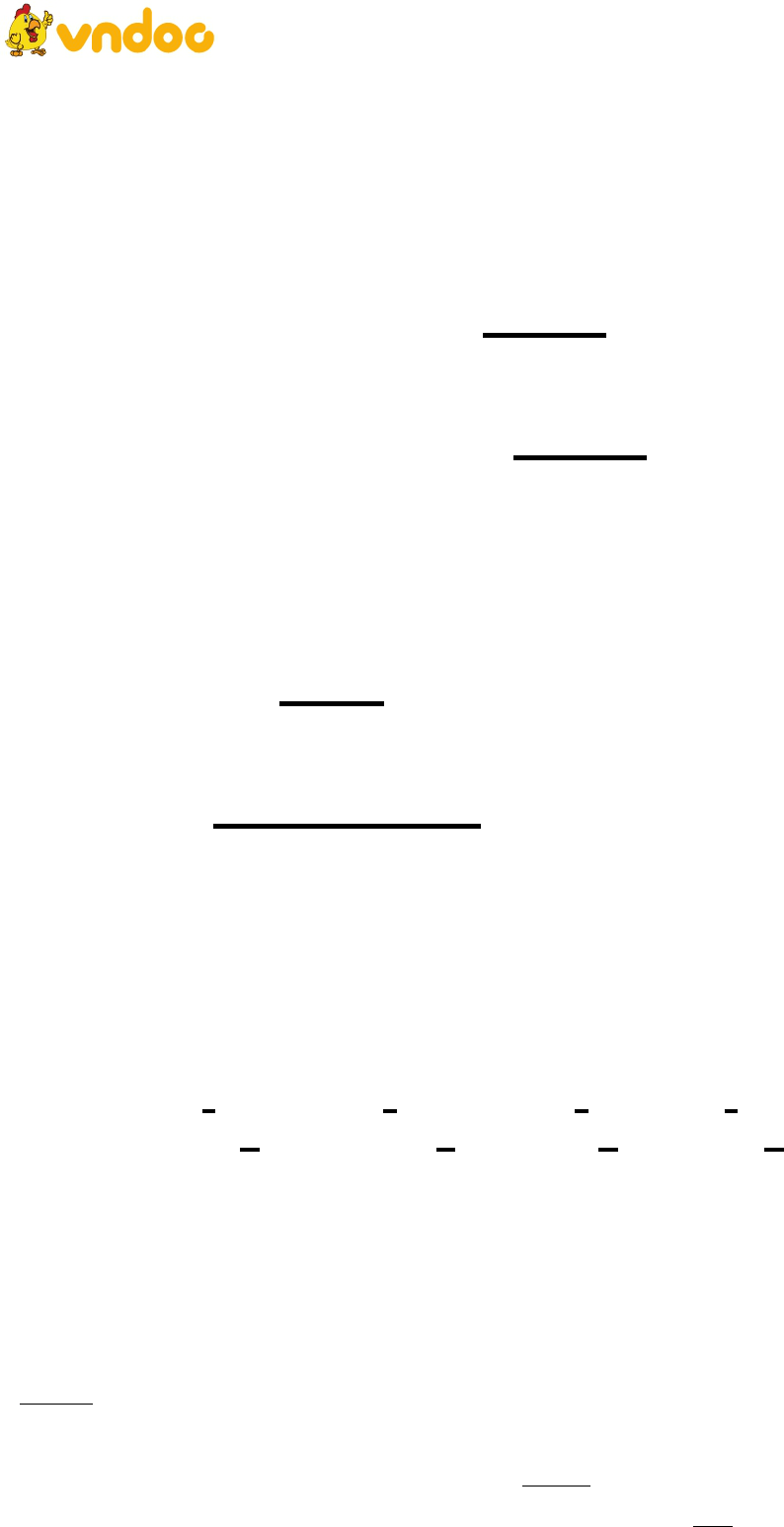 VnDoc - Tải tài liệu, văn bản pháp luật, biểu mẫu miễn phí
E
TĐ
little about, teachers can support students as they make their own steps into different fields.
It’s about preparing them to go beyond their seniors, ensuring they have the skills to do it,
and assisting them along the way.
(24)
, teachers need to be forward-thinking, curious and flexible. They must be
learners: learning new teaching methods, and learning alongside their students. Simply asking
questions like “What will my students need dozens of years from now?” or “How can I help
give them those skills?” can change teachers' (25) , make them a leader, and bring
about changes in the classroom, school and community.
Question 21: A. to B. with C. for D. in
Question 22: A. sight B. use C. line D. turn
Question 23: A. what B. that C. where D. whom
Question 24: A. For instance B. Therefore C. In practice D. Otherwise
Question 25: A. knowledge B. prejudice C. mindset D. judgement
Read the following passage and mark the letter A, B, C, or D on your answer sheet to
indicate the correct answer to each of the questions
For centuries, time was measured by the position of the sun with the use of sundials. Noon
was recognized when the sun was the highest in the sky, and cities would set their clock by
this apparent solar time, even though some cities would often be on a slightly different time.
Daylight Saving Time (DST), sometimes called summer time, was instituted to make better
use of daylight. Thus, clocks are set forward one hour in the spring to move an hour of
daylight from the morning to the evening and then set back one hour in the fall to return to
normal daylight.
Benjamin Franklin first conceived the idea of daylight saving during his tenure as an
American delegate in Paris in 1984 and wrote about it extensively in his essay, "An
Economical Project." It is said that Franklin awoke early one morning and was surprised to
see the sunlight at such an hour. Always the economist, Franklin believed the practice of
moving the time could save on the use of candlelight, as candles were expensive at the time.
In England, builder William Willett (1857–1915) became a strong supporter for Daylight
Saving Time upon noticing blinds of many houses were closed on an early sunny morning.
Willet believed everyone, including himself, would appreciate longer hours of light in the
evenings. In 1909, Sir Robert Pearce introduced a bill in the House of Commons to make it
obligatory to adjust the clocks. A bill was drafted and introduced into Parliament several
times but met with great opposition, mostly from farmers. Eventually, in 1925, it was
decided that summer time should begin on the day following the third Saturday in April and
close after the first Saturday in October.
The U.S. Congress passed the Standard Time Act of 1918 to establish standard time and