VnDoc - Tải tài liệu, văn bản pháp luật, biểu mẫu miễn phí
ĐỀ THI THỬ THPT QUỐC GIA MÔN TIẾNG ANH
NĂM 2019 CÓ ĐÁP ÁN
Read the passage and mark the letter A, B, C or D on your answer sheet to indicate the
correct answer to each of the question from 1 to 5.
Are organically grown foods the best food choices? The advantages claimed for such foods
over conventionally grown and marketed food products are now being debated. Advocates
of organic foods – a term whose meaning varies greatly – frequently proclaim that such
products are safer and more nutritious than others.
The growing interest of consumers in the safety and nutritional quality of the topical North
American diet is a welcome development. However, much of this interest has been sparked
by sweeping claims are not supported by scientific evidence, the preponderance of written
material advancing such claims make it difficult for the general public to separate fact from
fiction. As a result, claims that eating a diet consisting entirely or organically grown foods
prevents or cures disease or provides other benefits to health have become widely publicized
and formed the basis for folklore.
Almost daily the public is besieged by claims for “no – aging” diets, new vitamins, and other
wonder foods. There are numerous unsubstantiated reports that natural vitamins are superior
to unsubstantiated eggs, that untreated grains are better than fumigated grains, and the like.
One thing that most organically grown foods products seem to have in common is that they
cost more than conventionally grown foods. But in many cases consumers are misled if they
believe. So there is real cause for concern if consumers, particularly those with limited
incomes, distrust the regular food supply and busy expensive organic foods instead.
Question 1: The “welcome development” mentioned in paragraph 2 is an increase in 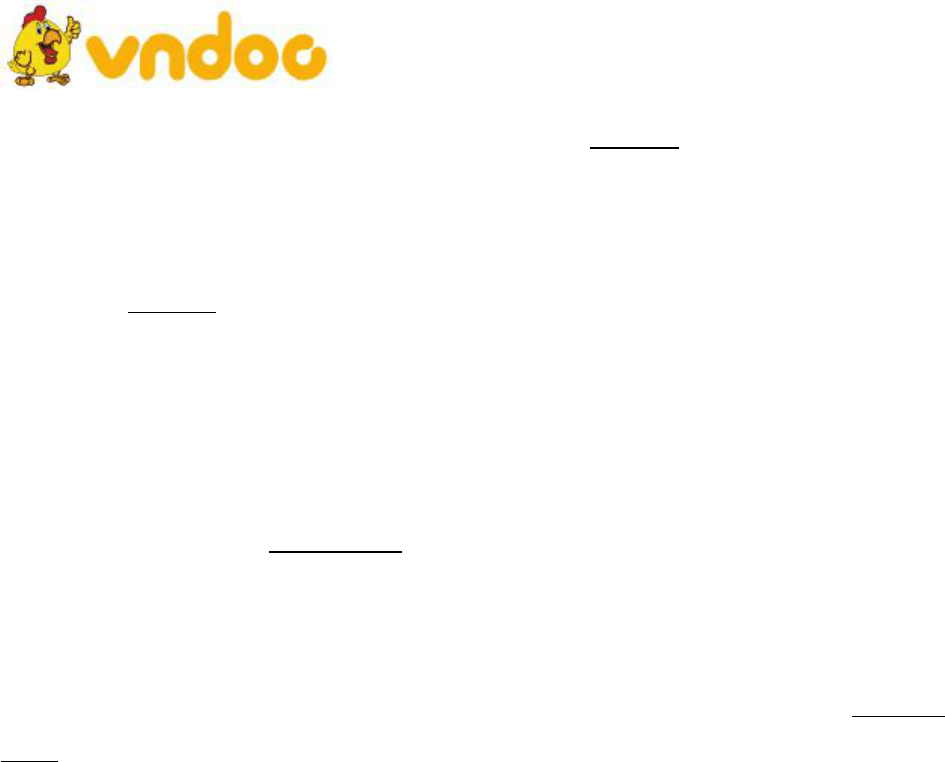