Thư viện Đề thi - Trắc nghiệm - Tài liệu học tập Miễn phí
Trang chủ: https://vn doc.c om/ | Email hỗ trợ: hotro@vndoc.com | Hotline: 024 22 42 6188
worms
Question 9: Despite playing under strength, our football team, U23 Viet Nam, beat
their rivals such as Qatar and Iraq.
A. could B. couldn't C. weren't able to D. were able to
Question 10: According to FAO, Vietnam is _ second largest coffee producer in the world
after Brazil.
A.a B. 0 C.an D. the
Question 11: When she came home from school yesterday, her mother in the kitchen.
A. cooked B. was cooking C. iscooking D. cooks
Question 12: We were made hard when we were at school.
A.to study B. study C.studying D. studied
Question 13: The 26th Annual Meeting of the Asia-Pacific Parliamentary Forum (APPF)_ in
_ Hanoi, our beautiful and peaceful capital city, from January 18th to 21st, 2018.
A.was held B. is held C. isbeing held D. will be held
Question 14: The Meeting of Women Parliamentarians, a part of APPF-26, contributed
to strengthening the presence and _ _ of women parliamentarians and helping to
forge a network connecting them together.
A. influenced B. influencing C. influence D. influential
Question 15: National Assembly Chairwoman Nguyen Thi Kim Ngan said that_ _, a
large number of women and girls in various areas in the world are being discriminated and
subjected to violence.
A. though positive outcomes in gender equality and women empowerment
B. despite of positive outcomes in gender equality and women empowerment
C.
in spite positive outcomes in gender equality and women empowerment
C. in spite of positive outcomes in gender equality and women empowerment
Question 16: In the quarter-final showdown with Malaysia, Cho Jae-wan (Korea Republic) 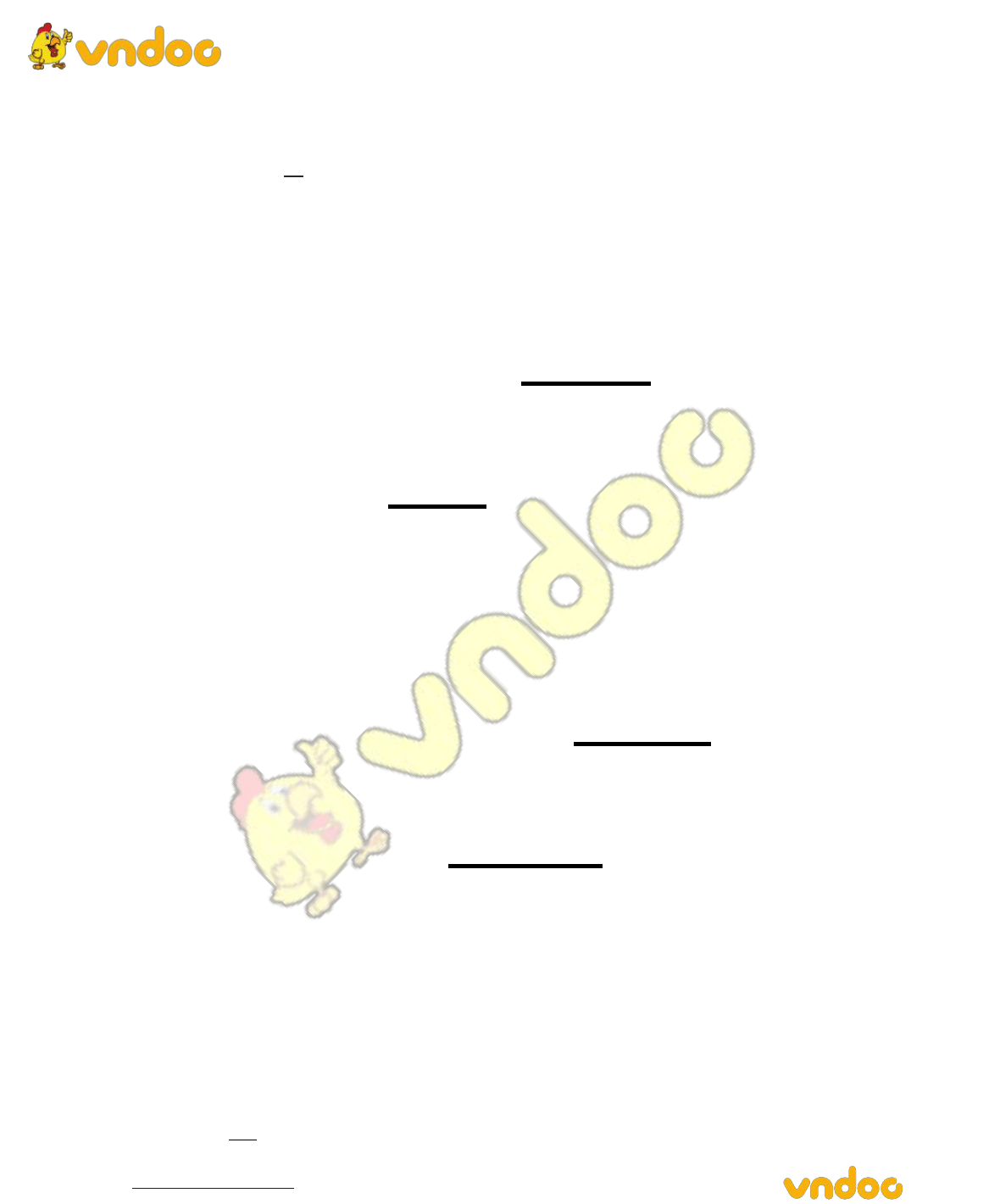