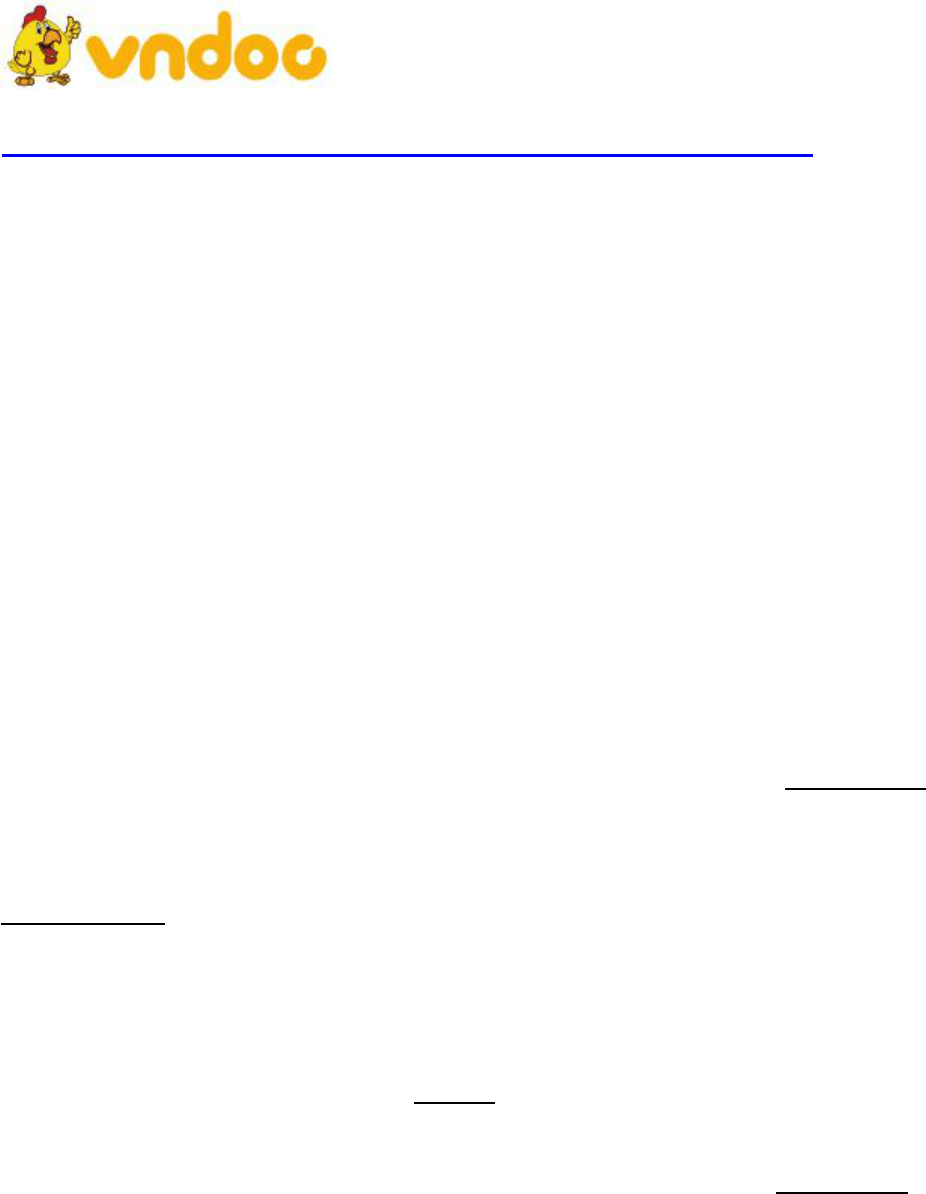 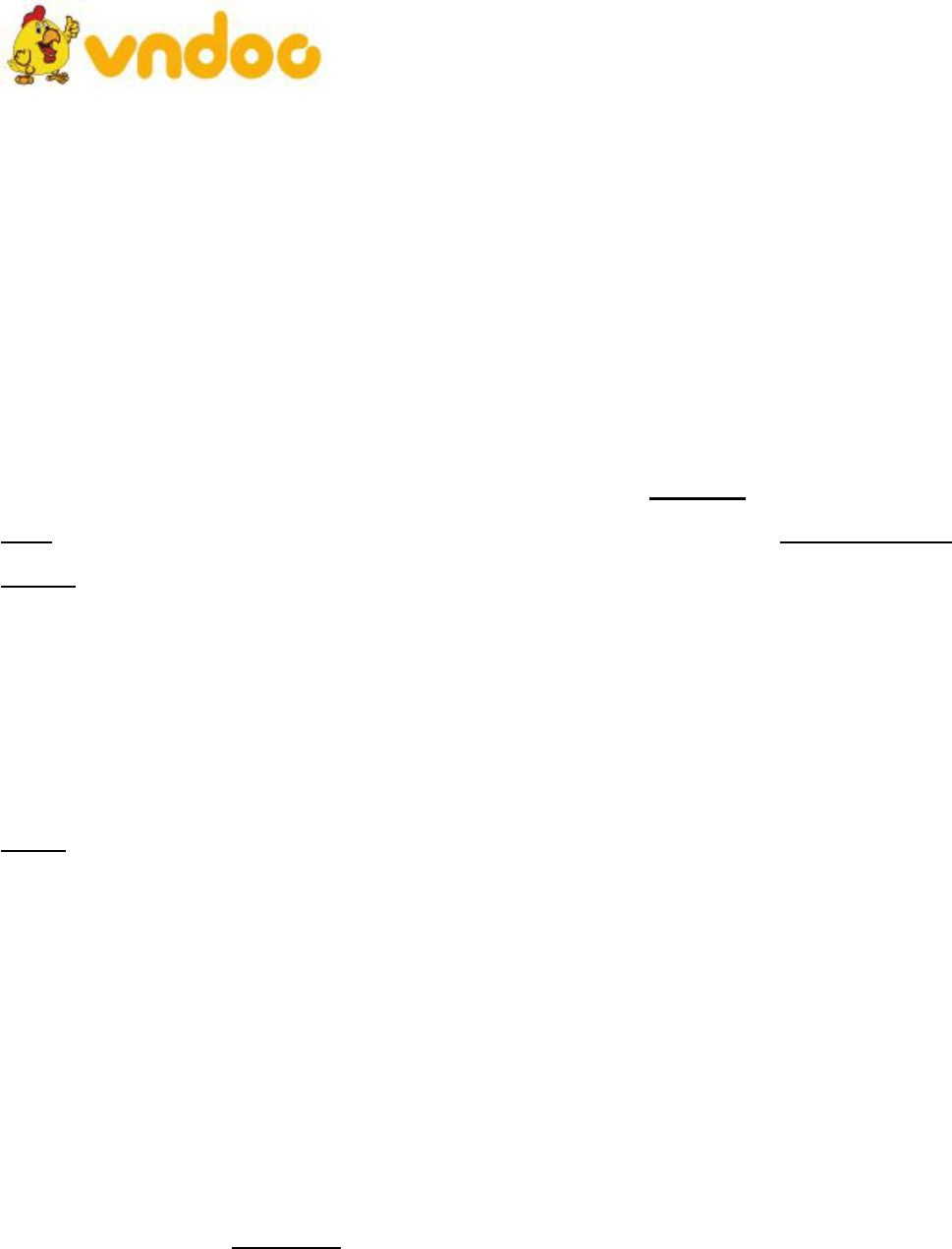 VnDoc - Tải tài liệu, văn bản pháp luật, biểu mẫu miễn phí
Question 13: My sister didn’t leave the house key. As a result, I can’t be cooking lunch now.
A. If my sister have left the house key, I could have been cooking lunch now.
B. If my sister had left the house key, I could have been cooking lunch now.
C. If my sister had left the house key, I could be cooking lunch now.
D. If my sister left the house key, I could be cooking lunch now.
Read the following passage and mark the letter A, B, C or D on your answer sheet to
indicate the correct answer to each of the question.
Mountaineers have noted that as they climb, for example, up to the 12,633–foot Humphreys
Peak in the San Francisco Peaks in Arizona, plant life changes radically. Starting among the
cacti of the Sonoran Desert, one climbs into a pine forest at 7,000 feet and a treeless alpine
tundra at the summit. It may seem that plants at a given altitude are associated in what can
be called “communities” – groupings of interacting species. The idea is that over time, plants
that require particular climate and soil conditions come to live in the same places, and hence
are frequently to be found together. Scientists who study the history of plant life are known
as paleobotanists, or paleobots for short. They build up a picture of how groups of plants
have responded to climate changes and how ecosystems develop. But are these associations,
which are real in the present, permanent?
A great natural experiment took place on this planet between 25,000 and 10,000 years ago,
when small changes in the earth’s orbit and axis of rotation caused great sheets of ice to
spread from the poles. These glaciers covered much of North America and Europe to depths
of up to two miles, and then, as the climate warmed, they retreated. During this retreat, they
left behind newly uncovered land for living things to colonize, and as those living things
moved in they laid down a record we can read now. As the ice retreated and plants started to
grow near a lake, they would release pollen. Some would fall into the lake, sink to the
bottom, and be incorporated into the sediment. By drilling into the lake bottom it is possible
to read the record of successive plant life around the lake. The fossil record seems clear;
there is little or no evidence that entire groups of plants moved north together. Things that
lived together in the past don’t live together now, and things that live together now didn’t