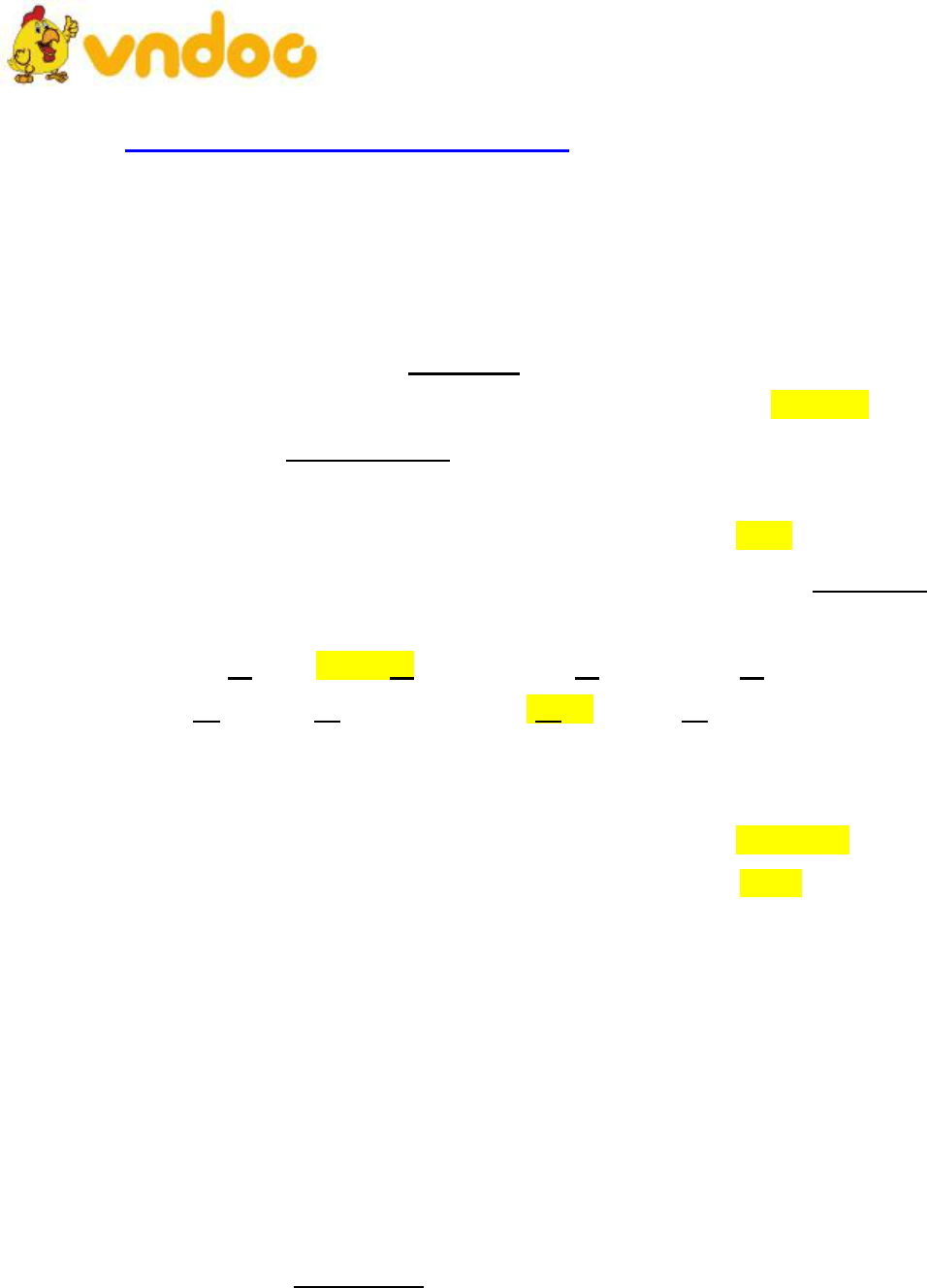 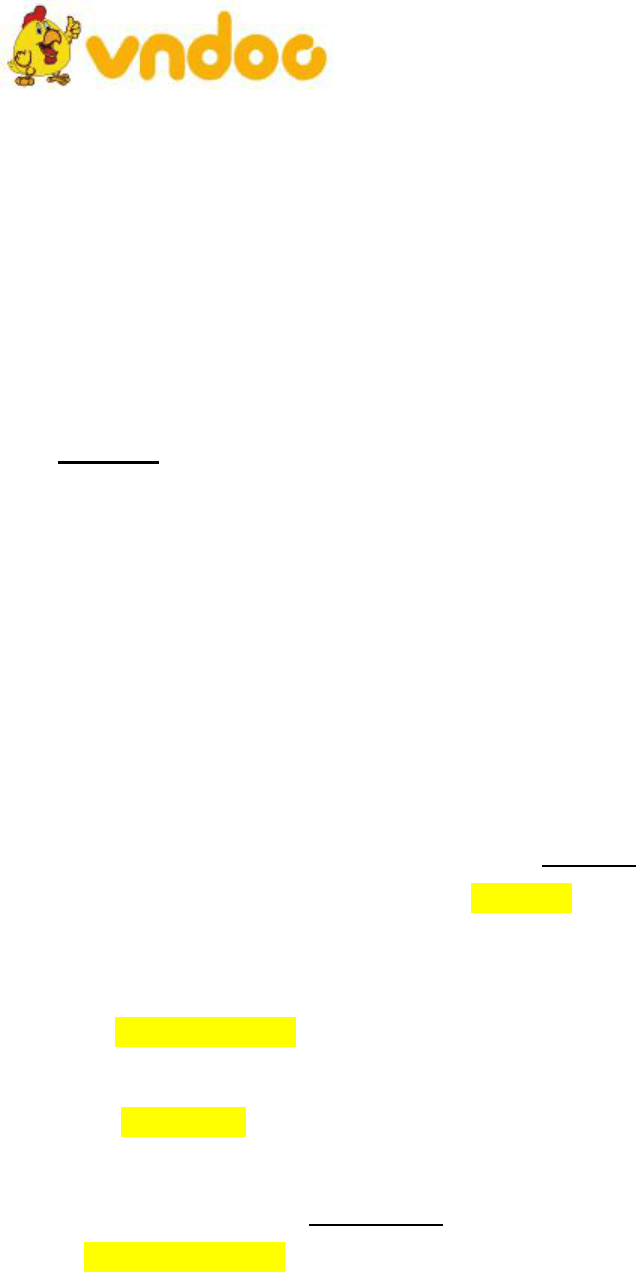 VnDoc - Tải tài liệu, văn bản pháp luật, biểu mẫu miễn phí
with his unique position. Indeed, he’d much rather be out in the open air reading and playing
instruments, he says, and time passes much quicker than sitting at home doing nothing and
claiming unemployment benefit.
Fox can do anything he likes to pass the time. As well as playing musical instruments
and reading to relieve the monotony, other perks of the job include doing Sudoku puzzles,
observing the wildlife and daydreaming. He does, however, need to get out of the comfort of
his chair occasionally to scare the partridges off the fields. And although the work is far
from lucrative, some of Jamie’s friends, including those with more generously paid jobs, are
reportedly envious of his position and the fact that he spends the best part of the day doing
largely as he pleases.
His employer, farmer William Youngs, claims that he was forced to take someone on
as a human scarecrow after the partridges didn’t respond to more traditional methods of
frightening them away. Since losing thirty acres worth of crops to the birds at a cost of
thousands of pounds, Youngs has tried a variety of approaches to protect his livelihood.
Now, however, he is happy with the solution and claims that Jamie’s presence in the fields is
proving very effective and making a real difference.
Question 07. Which word is the synomym with “lucrative”?
A. Glistening B. successful C. profitable D. lubricious
Question 08. Jamie Fox is happy with his job because________
A. he has plenty of free time during the day. B. he uses his educational background.
C. he thinks it is better than being out of work. D. he never gets bored.
Question 09. What is true about Jamie’s job?
A. He makes a lot of noise. B. He has replaced another person.
C. He doesn’t need to move. D. He gets uncomfortable.
Question 10. The phrase “up to the job” is closest in meaning to________.
A. good enough to do the job B. unable to fulfill it
C. unsuitable for the job D. over-consuming
Question 11. Jamie Fox’s plans include________ 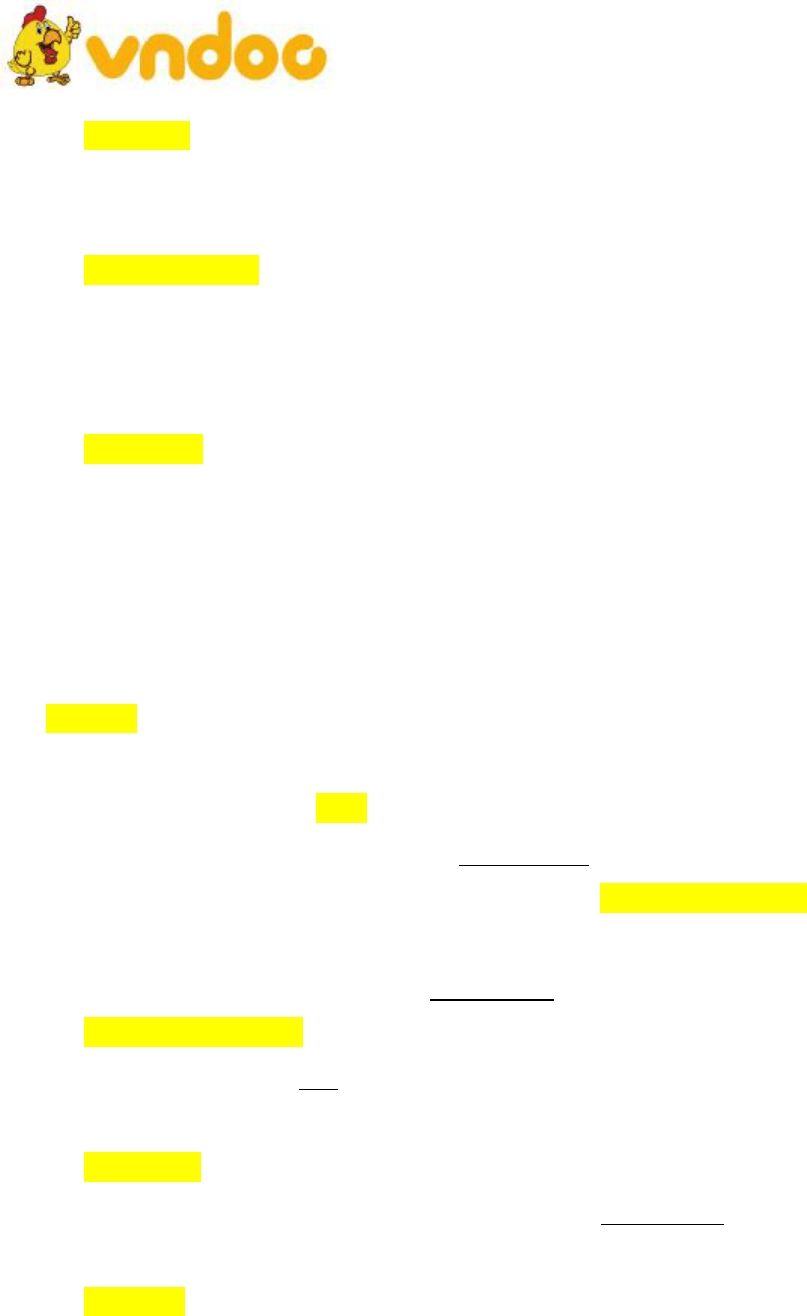