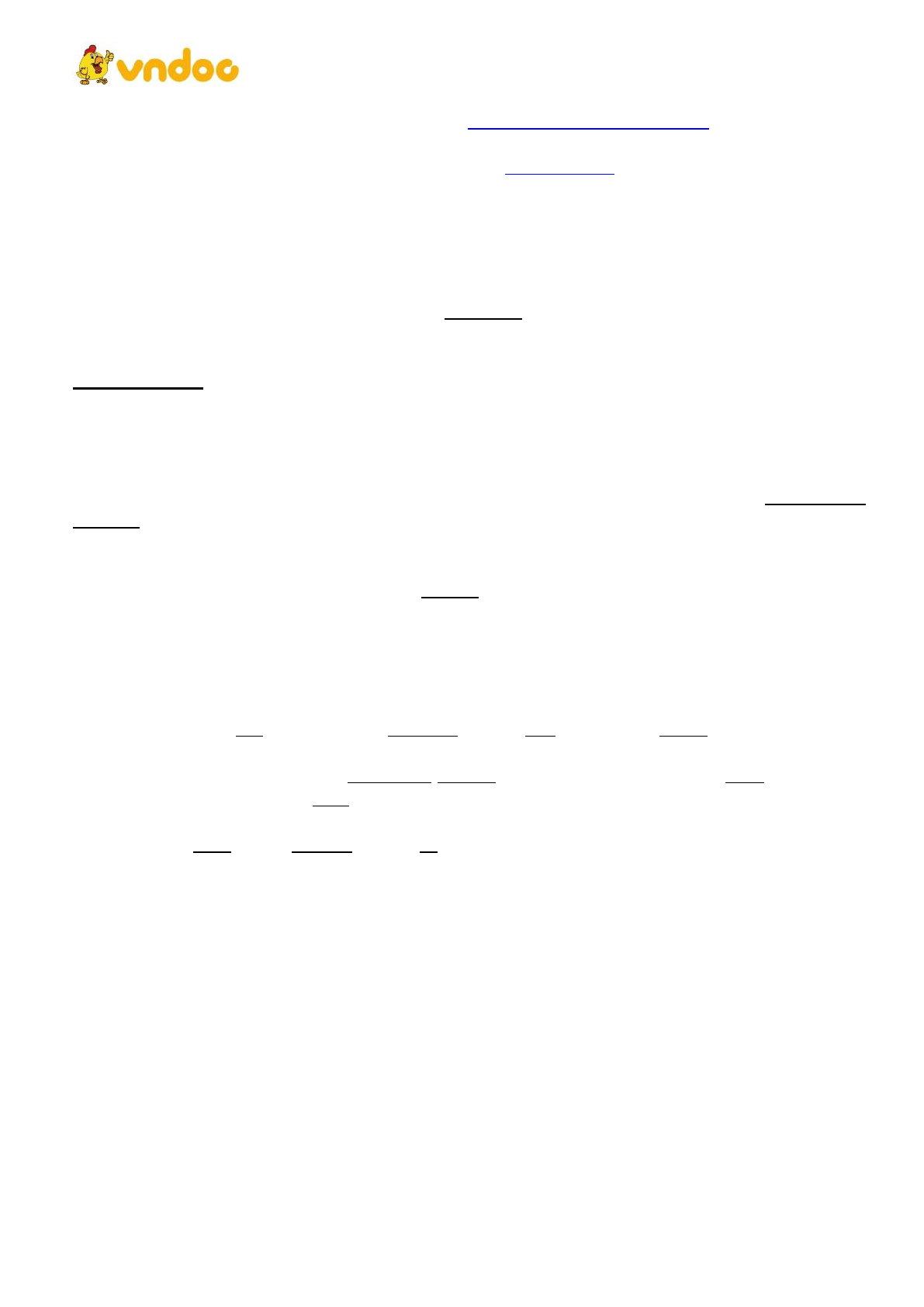 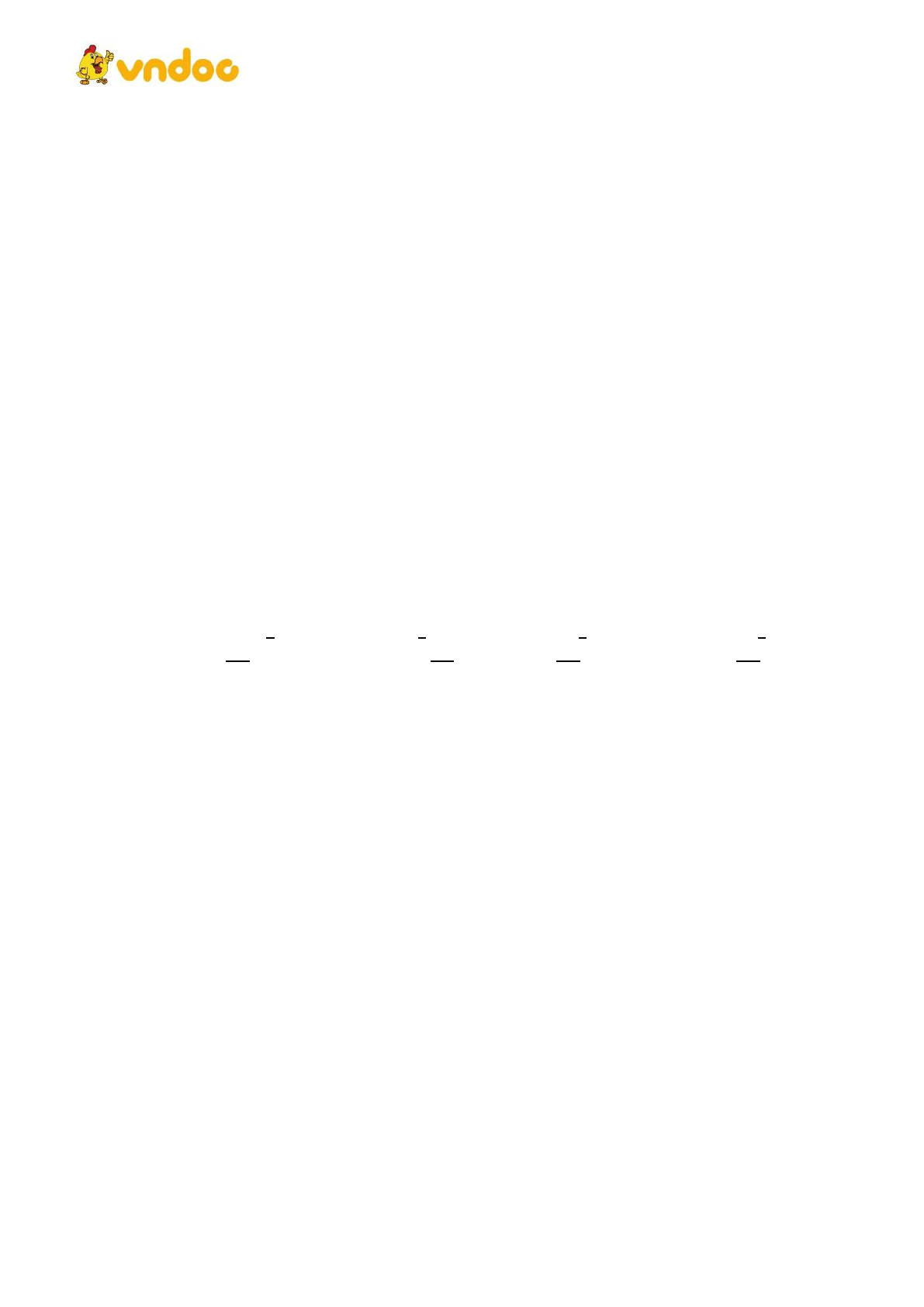 VnDoc - Tải tài liệu, văn bản pháp luật, biểu mẫu miễn phí
A. electrical B. electronic C. electric D. electricity
Question 13: After the large income tax hike, many people suddenly found it difficult to________
both ends meet.
A. take B. make C. do D. have
Question 14: Those companies were________ due to some seriously financial problems.
A. taken off B. put away C. wiped out D. gone over
Question 15: I believe that he was concerned________ all those matters which his wife
mentioned.
A. upon B. over C. above D. with
Question 16: Sometimes I do not feel like________ to my sibling about my troubles.
A. talk B. to talk C. talking D. talked
Question 17: You are not________ to say anything unless you wish to do so.
A. obliged B. willing C. equal D. attracted
Question 18: Mary will have finished all her work________.
A. as soon as her boss returned B. until her boss will return
C. by the time her boss returns D. when her boss will return
Question 19: Whistling or clapping hands to get someone‘s attention is considered________ and
even rude in some circumstances.
A. suitable B. unnecessary C. appropriate D. impolite
Mark the letter A, B, C, or D to indicate the word whose underlined part differs from the other
three in pronunciation in each of the following questions.
Question 20: A. attempts B. shares C. looks D. beliefs
Question 21: A. allow B. tomorrow C. slowly D. below
Mark the letter A, B, C, or D to indicate the word that differs from the other three in the
position of primary stress in each of the following questions.
Question 22: A. nervous B. body C. verbal D. polite
Question 23: A. expression B. example C. friendliness D. superior
Mark the letter A, B, C, or D to indicate the most suitable response to complete each of the
following exchanges.
Question 24: Mai and Nam are talking about the cell phone Nam has just bought.
- Mai: “________________.” - Nam: “Thank you. I’m glad you like it.”
A. Wow, I’ve never seen such a nice cell phone before
B. Can I borrow your cell phone, Nam?
C. Do you like your cell phone, Nam?
D. You have just bought a cell phone, don’t you?
Question 25: Mike an Joe are talking about transport in the future.
- Mike: “Do you think there will be pilotless planes?” - Joe: “________________.”
A. I’m afraid I can’t.
B. What for? There are quite a few around.
C. Why not? There have been cars without drivers.
D. I’m glad you like it.
Read the following passage and mark the letter A, B, C, or D on your answer sheet to indicate
the correct word or phrase that best fits each of the numbered blanks.
Family, a group of persons united by the ties of marriage, blood, or adoption, constituting a
single household and (26)_________ with each other in their respective social positions, usually 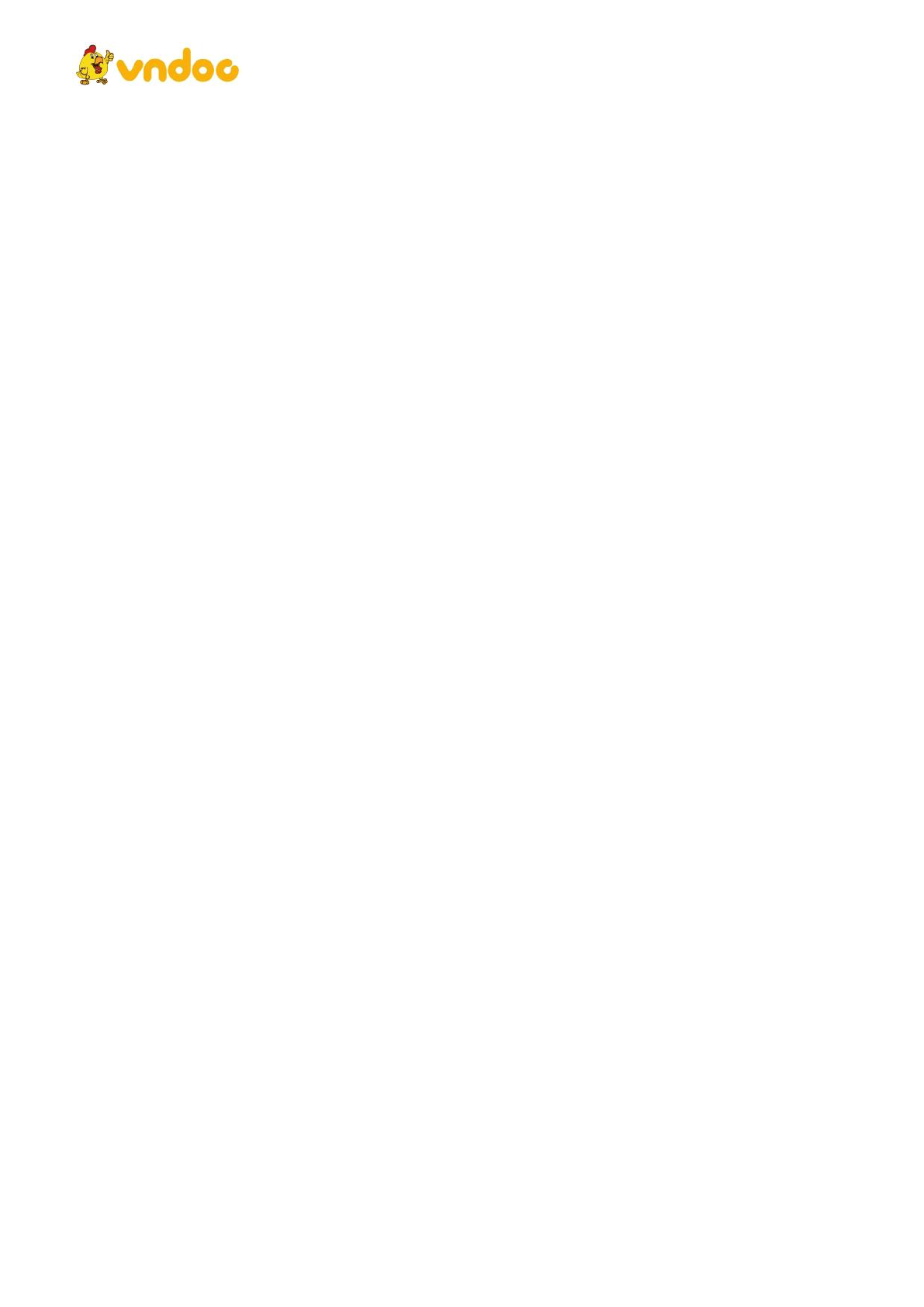 VnDoc - Tải tài liệu, văn bản pháp luật, biểu mẫu miễn phí
those of spouses, parents, children, and siblings. The family group should be distinguished from a
(27)_________, which may include boarders and roomers sharing a common residence. It should
also be differentiated from a kindred (which also concerns blood lines), because a kindred may be
divided (28)_________ several households. Frequently the family is not differentiated from the
marriage pair, but the essence of the family group is the parent-child relationship, which may be
absent from many marriage pairs.
At its most basic, then, a family consists of an adult and his or her offspring. Most
commonly, it consists of two married adults, usually a man and a woman (almost always from
different lineages and not related by blood) along with their offspring, usually living in a private
and separate dwelling. This type of unit, more specifically known as a (29)_________ family, is
believed to be the oldest of the various types of families in existence. Sometimes the family
includes not only the parents and their unmarried children living at home but also children that
have married, their spouses, and their offspring, and possibly elderly dependents (30)_________;
such an arrangement is called an extended family.
Question 26: A. interacting B. sharing C. cooperating D. relating
Question 27: A. housework B. housewife C. housewarming D. household
Question 28: A. from B. for C. into D. within
Question 29: A. joint B. nuclear C. extended D. single-parent
Question 30: A. such as B. also C. as well D. as long
Mark the letter A, B, C, or D on your answer sheet to indicate the sentence that is closest in
meaning to each of the following questions.
Question 31: We had no sooner got to know our neighbors than they moved away.
A. Soon after we got to know our new neighbors, we stopped having contact with them.
B. If our new neighbors had stayed longer, we would have got to know them better.
C. Once we had got used to our new neighbors, they moved somewhere else.
D. Hardly had we become acquainted with our new neighbors when they went somewhere
else to live.
Question 32: We couldn’t have managed without my father’s money.
A. Had it not been for my father’s money, we couldn’t have managed.
B. We could have managed with my father’s money.
C. If we could managed, my father’s money would be there.
D. If we couldn’t have managed, we would have had my father’s money.
Question 33: The boy didn’t eat dinner until his mother came home.
A. It was not until his mother came home that the boy eats dinner.
B. It was not until his mother came home that the boy ate dinner.
C. It was not until his mother came home the boy ate dinner.
D. It was not until his mother came home that the boy didn’t eat dinner.
Mark the letter A, B, C, or D on your answer sheet to indicate the sentence that best combines
each pair of sentences in the following questions.
Question 34: Her living conditions were difficult. However, she studied very well.
A. Although she lived in difficult conditions, but she studied very well.
B. She studied very well thanks to the fact that she lived in difficult conditions.
C. Difficult as her living conditions, she studied very well.
D. She studied very well in spite of her difficult living conditions.
Question 35: It doesn’t make any difference if it rain. They will still go.
A. Whether it rains or not, they will still go. B. The difference is their going in the rain.
C. But for the rain, we would not have gone. D. But for the rain, they would have gone.