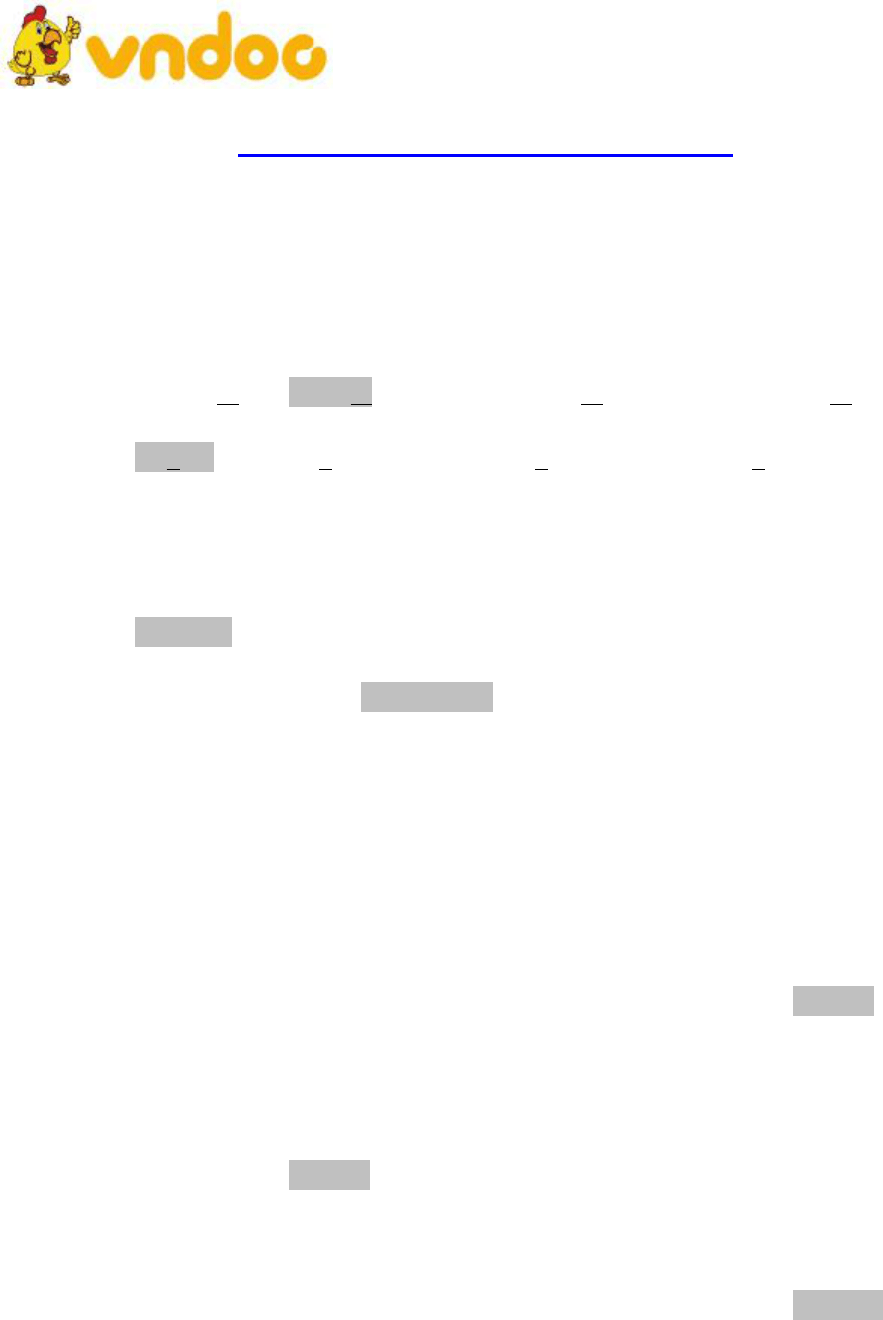 VnDoc - Tải tài liệu, văn bản pháp luật, biểu mẫu miễn phí
A. consistent B. continuous C. considerate D. continual
Question 9: I really want to become a pilot when I ____.
A. grow up B. talk about C. agree with D. get up
Question 10: We are aware that, ____, the situation will get worse.
A. unless dealing with carefully B. if dealt not carefully with
C. if not carefully dealt with D. if not carefully dealing with
Question 11: Never before ____ more foreign tourists to Viet Nam.
A. have there been B. there have been C. were there D. there were
Question 12: Justin is writing a book about his adventure in Tibet. I hope he can find a good
publisher when he ____.
A. finished B. has finished C. will finish D. is finishing
Question 13: I found it very stressful living in the centre of town, so I was pleased when we
moved to a quiet residential area in the ____.
A. edge B. suburbs C. estate D. outskirts
Question 14: A recent survey identified the UK as ____ place in Europe to buy a car.
A. an expensive as B. the more expensive
C. the expensive D. the most expensive
Question 15: Philip dressed in strange clothes and wore a mask on his face for a party. He
was completely ____. No one knew who he was.
A. recognizing B. recognizable
C. unrecognizable D. unrecognizing