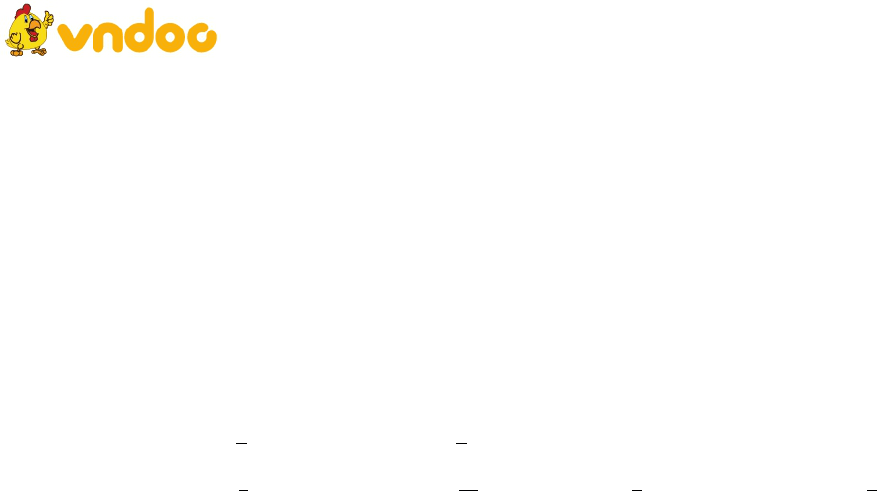 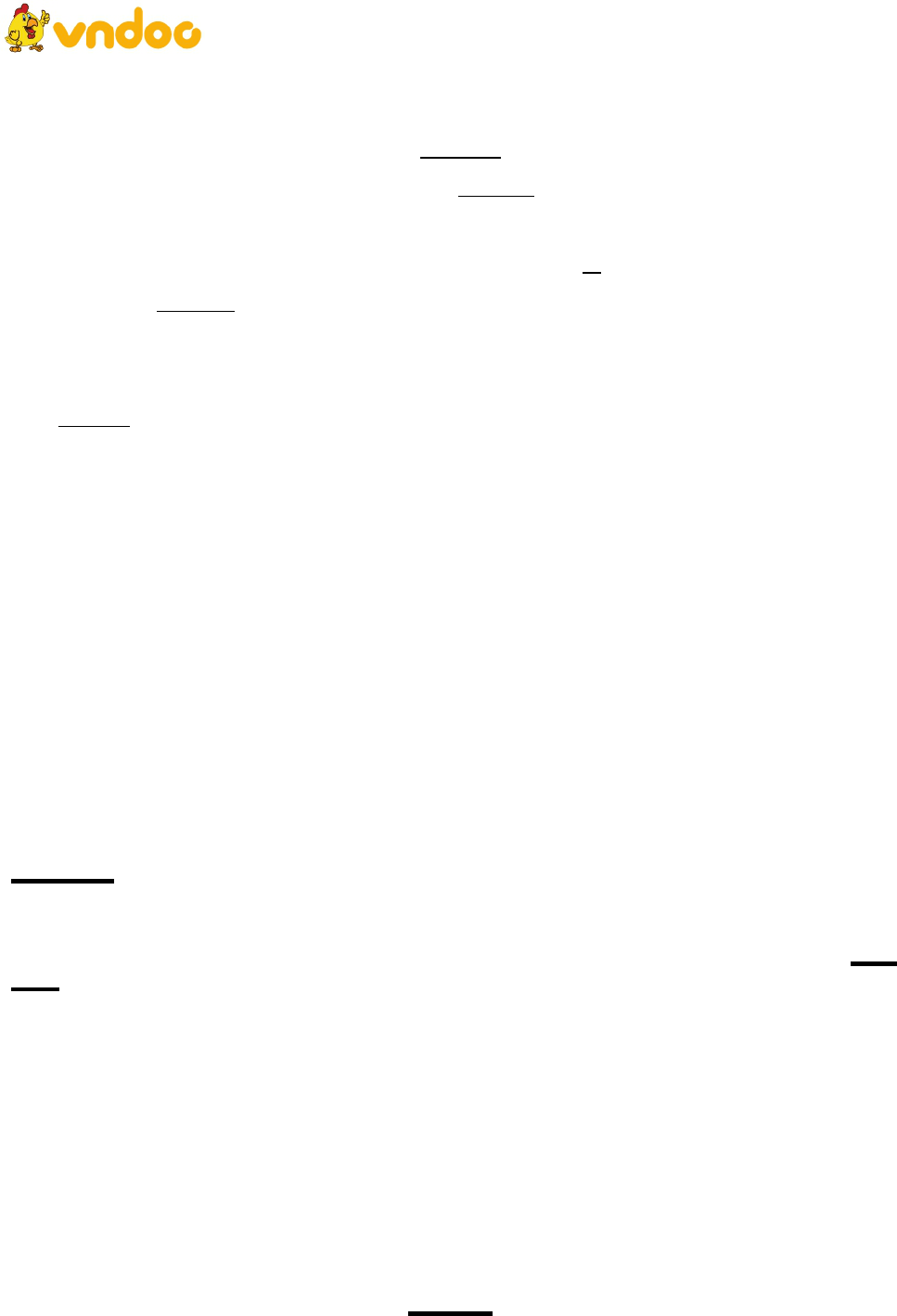 VnDoc - Tải tài liệu, văn bản pháp luật, biểu mẫu miễn phí
E
Đ
the veracity of the facts until you have confirmed them else where.
A. inexactness B. falsehoodness C. unaccuracy D. unfairness
Read the following passage and mark the letter A, B, C, or D on your answer sheet to indicate
the correct answer to each of the questions.
The end of the nineteenth century and the early years of the twentieth century were marked
by the development of an international Art Nouveau style, characterized by sinuous lines, floral
and vegetable motifs, and soft evanescent coloration. The Art Nouveau style was an eclectic one,
bringing together elements of Japanese art, motifs of ancient cultures, and natural forms. The
glass objects of this style were elegant in outline, although often deliberately distorted, with pale
or iridescent surfaces. A favored device of the style was to imitate the iridescent surface seen on
ancient glass that had been buried. Much of the Art Nouveau glass produced during the years of
its greatest popularity had been generically termed “art glass.” Art glass was intended for
decorative purposes and relied for its effect on carefully chosen color combinations and
innovative techniques.
France produced a number of outstanding exponents of the Art Nouveau style; among the
most celebrated was Emile Galle (1846-1904). In the United States, Louis Comfort Tiffany
(1843-1933) was the most noted exponent of this style, producing a great variety of glass forms
and surfaces, which were widely copied in their time and are highly prized today. Tiffany was a
brilliant designer, successfully combining ancient Egyptian, Japanese, and Persian motifs.
The Art Nouveau style was a major force in the decorative arts from 1895 until 1915,
although its influence continued throughout the mid-1920’s.It was eventually to be overtaken
by a new school of thought known as Functionalism that had been present since the turn of the
century. At first restricted to a small avant-garde group of architects and designers,
Functionalism emerged as the dominant influence upon designers after the First World War. The
basic tenet of the movement-that function should determine form- was not a new concept. Soon
a distinct aesthetic code evolved: from should be simple, surfaces plain, and any ornament
should be based on geometric relationships. This new design concept, coupled with the sharp
postwar reactions to the styles and conventions of the preceding decades, created an entirely
new public taste which caused Art Nouveau types of glass to fall out of favor. The new taste
demanded dramatic effects of contrast, stark outline and complex textural surfaces.
Question 17: What does paragraph 1 mainly discuss?
A.
Design elements in the Art Nouveau style
B.
The popularity of the Art Nouveau style
C.
Production techniques for art glass
D.
Color combinations typical of the Art Nouveau style