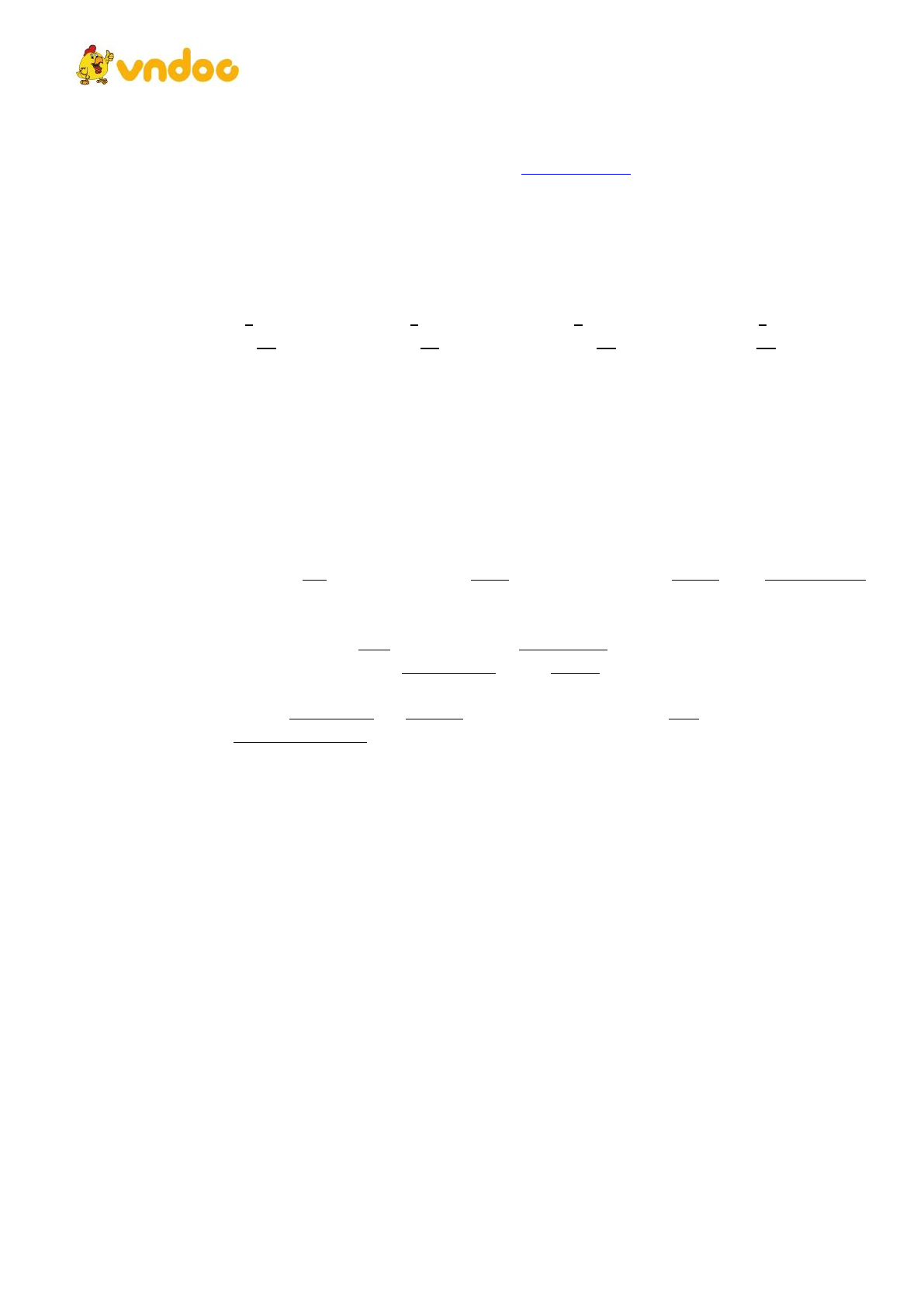 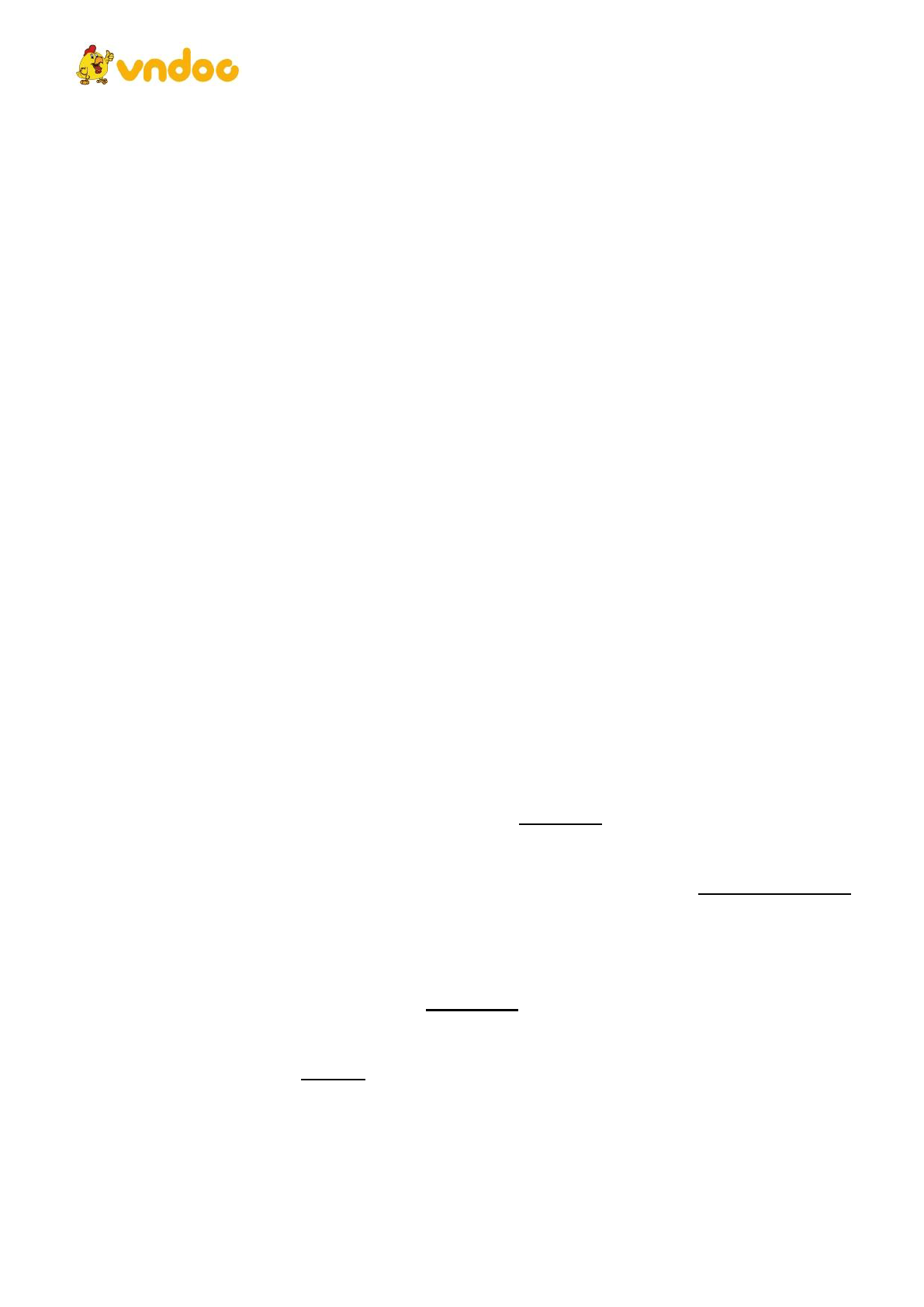 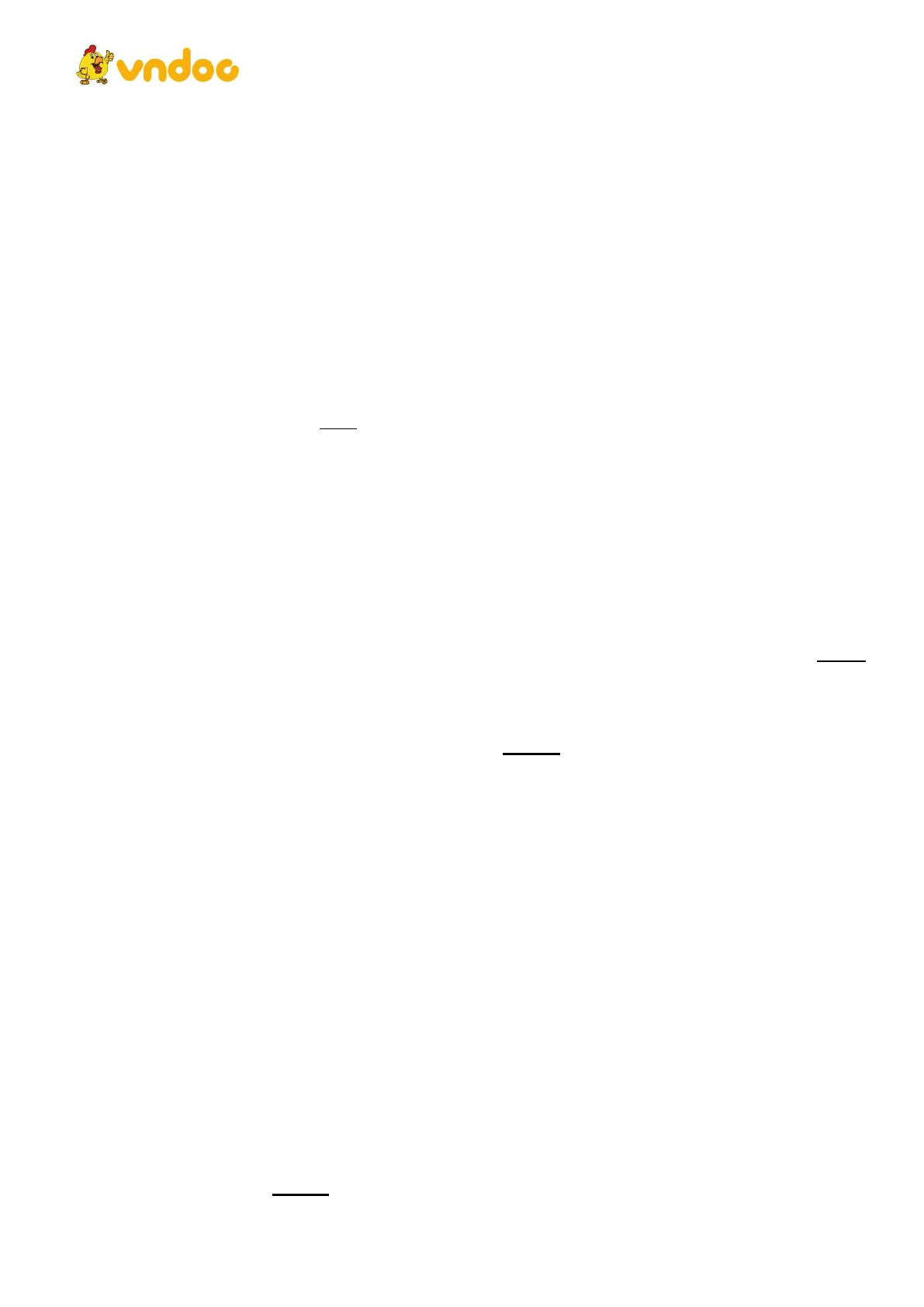 VnDoc - Tải tài liệu, văn bản pháp luật, biểu mẫu miễn phí
Being punctual will really help you to succeed in your studies. First and foremost,
punctuality (29)_________ that you will arrive on time to classes and so will not (29)_________
any part of the lesson.
Punctuality during school life will also help to prepare you for your working life. If you get into
good habits of punctuality during your school years, you will find it easier to always turn
(30)_________ to your work on time and thus to get ahead in your career as well.
(31)_________, punctuality is, quite simply, a polite skill to cultivate. Your teachers will
have put a lot of effort into preparing their classes and so it is important that you turn up on time
so that you do not mess up their plans.
What about if you have an (32)_________ emergency, or an appointment that cannot be
moved, that means that you will need to miss a portion of the school day? In these cases, it is
crucial to tell your teachers well in advance.
Question 28: A. insures B. assures C. ensures D. reassures
Question 29: A. lost B. miss C. lack D. need
Question 30: A. out B. on C. up D. in
Question 31: A. Moreover B. Finally C. However D. Therefore
Question 32: A. avoiding B. unavoidable C. avoided D. avoidable
Read the following passage and mark the letter A, B, C, or D on your answer sheet to indicate
the correct answer to each of the questions.
THE SUCCESS OF J. K. ROWLING
There are few modern-day writers as renowned as Joanne Kathleen Rowling, the creator
of Harry Potter. With over 30 awards under her belt, she is one of the most successful authors of
all time. In addition, her novels have famously been adapted into a series of box-office hits. These
earn her so much income that the 47-year-old could comfortably retire, and live off Harry Potter
royalties for the rest of her life! However, this lucrative success story started at the most humble
of beginnings, with a talented but insecure writer too afraid to pursue her dreams.
Joanne grew up in a house full of books that fuelled her creativity. She was so enchanted
by fairy tales that she began to dream up her own, and by the time she was six years old she had
written her first story about a rabbit and a giant bee. “Ever since Rabbit and Miss Bee, I have
wanted to be a writer, though I rarely told anyone so,” recalls Joanne, “I was afraid they'd tell me
I didn’t have a hope."
Throughout her life, Joanne continued to write, filling entire boxes with stories and
unfinished novels. But due to her lack of confidence, she never approached a publisher with any
of her work. It wasn’t until later life, when Joanne lost her job and was living in poverty, that she
finally devoted her time to writing. Then with nothing to lose, she contacted an agency with her
first completed manuscript: Harry Potter and the Philosopher’s Stone.
Joanne’s first novel was rejected by twelve different publishers and eventually found itself
in the hands of Nigel Newton, the founder of Bloomsbury Press. He did not read the book
himself, but gave it to his eight-year-old daughter. The girl loved the novel so much that Nigel
agreed to take it on; but not without apprehensions. “You’ll never make any money out of
children’s books,” he warned Joanne.
Well, she certainly proved him wrong! To date, she has sold 500 million copies of her
novels globally, and the Harry Potter franchise has reaped profits of £15 billion! Now, as the
richest author in the world, no publisher in their right mind would dream of turning down one of
her books! And as for Joanne’s confidence; well, let’s just say It’s been given quite a boost.
Question 33: The word “fuelled” is closest in meaning to________.
A. gave impetus to B. brought in money C. hinted D. raised
Question 34: According to the text, what initially stopped Joanne from contacting a publisher?