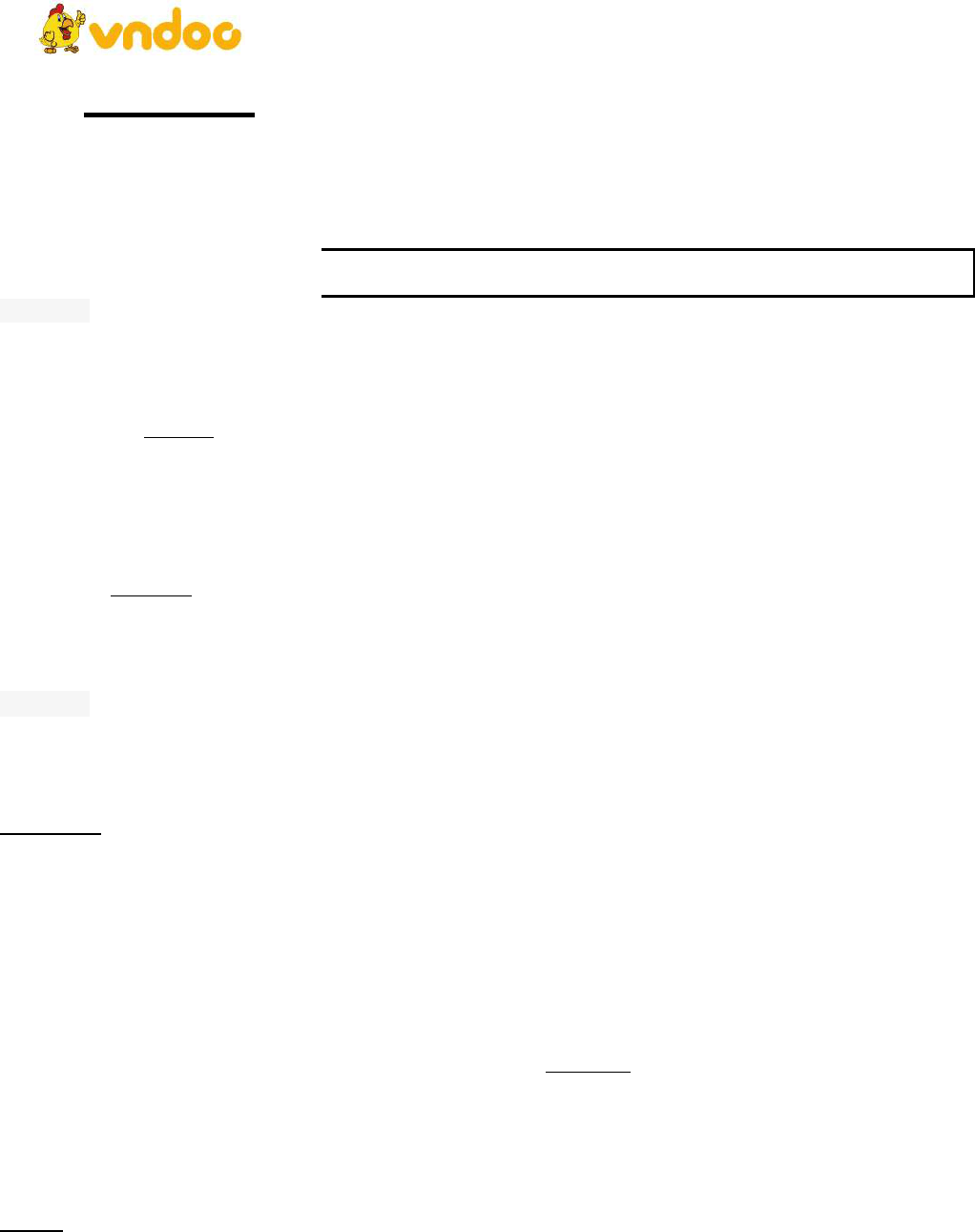 VnDoc - Tải tài liệu, văn bản pháp luật, biểu mẫu miễn phí
1
SỞ GD&ĐT VĨNH PHÚC
ĐỀ CHÍNH THỨC
(Đề thi có 04 trang)
ĐỀ THI THỬ THPT QUỐC GIA 2018 LẦN 1
MÔN: TIẾNG ANH – LỚP 12
Thời gian làm bài: 60 phút, không kể thời gian giao đề
Mã đề: 801
(230951) Mark the letter A, B, C, or D on your answer sheet to indicate the most suitable response to
complete each of the following exchanges.
Câu 1: Tung: “Your shoes are terrific, Tuan. The colour quite suits you.”
Tuan: “ ”
A. Really? B. Do you like them?
C. You must be kidding. My shirt is nice, isn’t it? D. I’m glad you like them.
Câu 2: Lan: “Would you say the Great Wall is among the seven man-made wonders of the world?”
Trang: “ ”
A. That’s the least I could do. B. Do you think so, too?
C. There’s no doubt about that. D. It was created by ancient Chinese people, wasn’t it?
(230960) Read the following passage and mark the letter A, B, C, or D on your answer sheet to indicate the
correct word or phrase that best fits each of the numbered blanks from 3 to 7.
Back in the 1960s and 1970s, the world was becoming more aware of the destructive effects of industry (3)
the environment and people were starting to think seriously about ways of protecting the
environment. One man who was particularly affected by this subject was Gerard Morgan-Grenville. As Morgan-
Grenville travelled round earning his living as a gardener, he noticed signs of the damage that was being done to
the countryside around him. It wasn't long before Morgan-Grenville decided that he had to do something about
this situation. He felt that if people could be shown a better way of living then maybe they would be interested
enough to try to protect their (4) environment.
Mr. Morgan-Grenville decided to set up a project (5) would prove what was happening to our
surroundings and what could be done about it. So, in 1975, Morgan-Grenville created the Centre for Alternative
Technology (CAT) in a village in Wales.
The main aim of CAT is to search for an ecologically better way of living by using technology which (6)
no harm to the environment. One of the most important things CAT did initially was to explore and
demonstrate a wide range of techniques and to point out which ones had the least destructive results on the
world around us. (7) _, CAT provides information and advice to people all over Britain and all over the 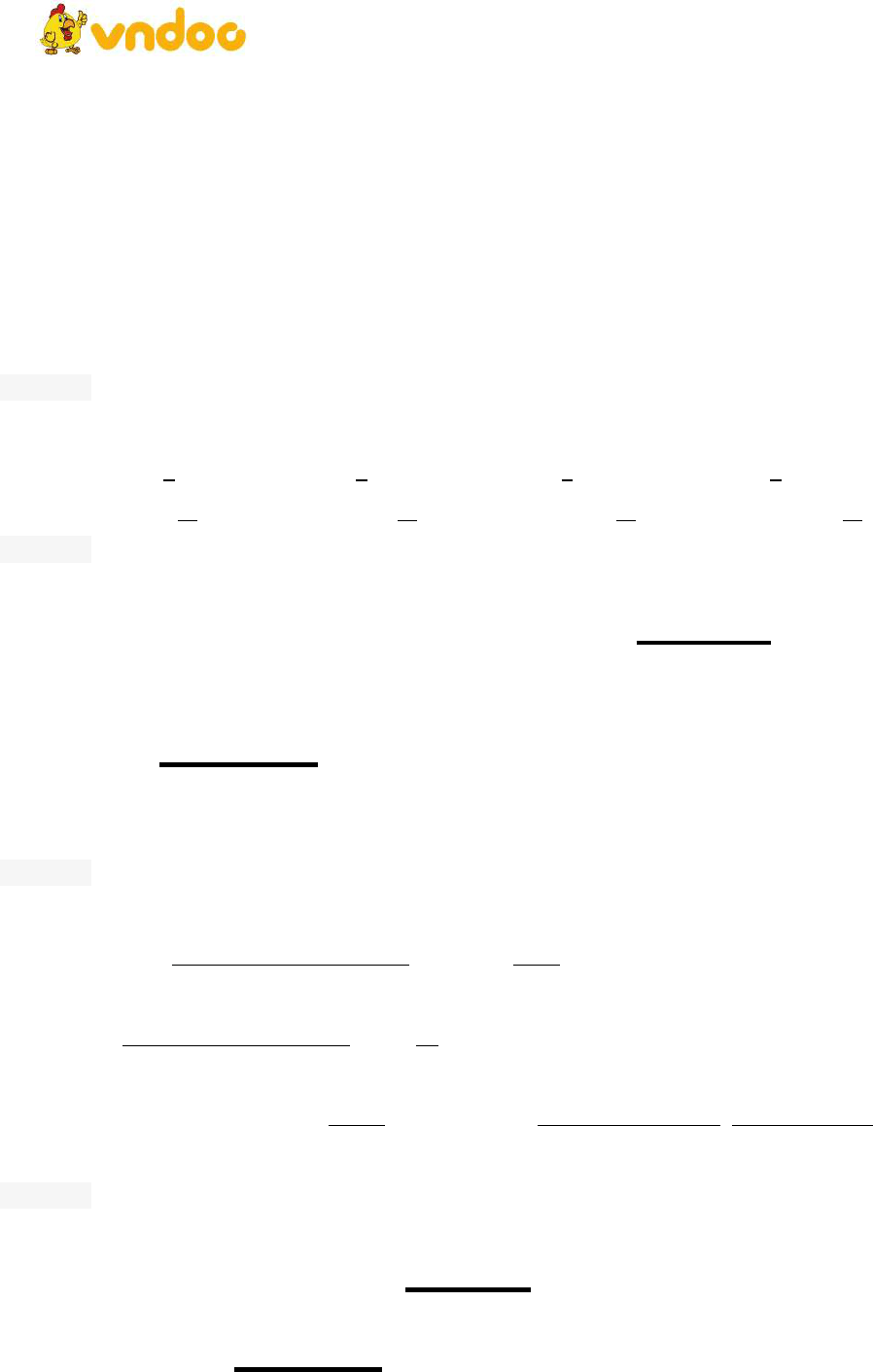 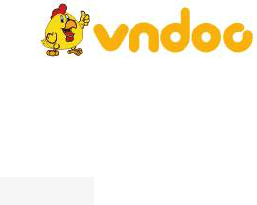 VnDoc - Tải tài liệu, văn bản pháp luật, biểu mẫu miễn phí
3
A. express disapproval of B. voice opinions on
C. find favor with D. resolve a conflict over
(231014) Read the following passage and mark the letter A, B, C, or D on your answer sheet to indicate the
correct answer to each of the questions from 17 to 24.
The difference between the nuclear family and the extended family is that a nuclear family refers to a single
basic family unit of parents and their children, whereas the extended family refers to their relatives such as
grandparents, in-laws, aunts and uncles, etc. In many cultures, and particularly indigenous societies, the latter
is the most common basic form of social organization.
A nuclear family is limited, according to Kristy Jackson of Colorado State University, to one or two parents
(e.g. a father and mother) and their own child, or children, living together in a single house or other dwellings.
In anthropology, they only must be related in this fashion; there is no upper or lower limit on the number of
children in a nuclear family.
The extended family is a much more nebulous term, but in essence refers to kin or relations not covered by
the above definition. In historical Europe and Asia as well as in Middle Eastern, African, and South American
Aboriginal cultures, extended family groups were typically the most basic unit of social organization. The term
can differ in specific cultural settings, but generally includes people related in age or by lineage.
Anthropologically, the term “extended family” refers to such a group living together in a household, often with
three generations living together (grandparents, parents, and children) and headed in patriarchal societies by
the eldest man or by some other chosen leadership figure. However, in common parlance, the term “extended
family” is often used by people simply to refer to their cousins, aunts, uncles, and so on, even though they are
not living together in a single group.
Historically, most people in the world have lived in extended family groupings rather than in nuclear
families. This was even true in Europe and in the early United States, where multiple generations often lived
together for economic reasons. During the 20
th
century, average income rose high enough that living apart as
nuclear families became a viable option for the vast majority of the American population. In contrast, many
indigenous societies and residents of developing countries continue to have multiple generations living in the
same household. The rise of the nuclear family in the modern West does not necessarily mean that family
arrangements have stabilized, either. The rapid growth in single-parent households, for instance, also represents
a substantial change in the traditional nuclear family. More couples are also choosing not to have children at all.
Câu 17: What is the passage mainly about?
A.
The dominance of nuclear families over extendedones
B.
The dominance of extended families over nuclearones
C.
A distinction between nuclear families and extendedones