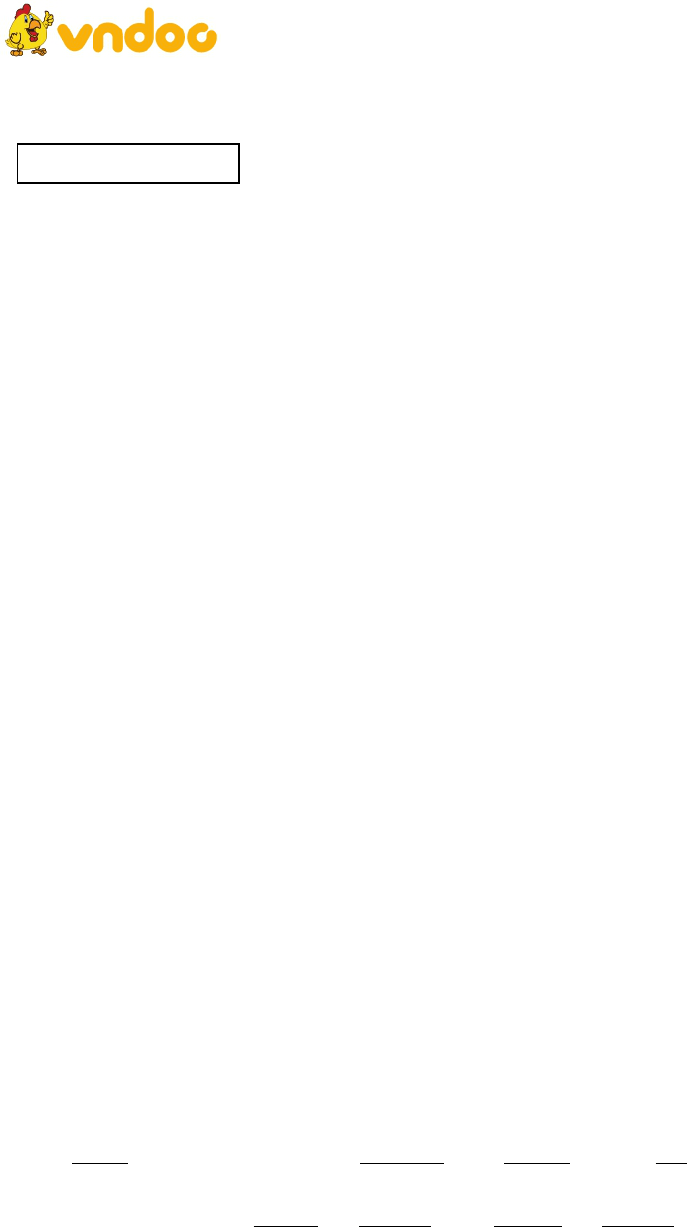 VnDoc - Tải tài liệu, văn bản pháp luật, biểu mẫu miễn phí
2
Today almost everyone walking down the street has at least one mobile phone in their pocket. That is
because many mobile phones are upgraded every year around the world; and most people are interested
in changing their old mobile phone for a new one. There has been an estimated number of 90 million
unwanted mobile phones in the UK alone! This mountain weighs around 12.000 tonnes, but only about
5°a of it is recycled. What makes us worried most is that mobile phones contain harmful chemicals
which are released into the environment when phones begin to degrade and, in addition, large amounts
of carbon dioxide are also produced during the manufacture of phones. It seems that the more modern
mobile phones become, the worse our environment gets.
13. Mobile phones are modernized every year around the world.
14. Most people are keen on having a newer mobile phone.
15. About half of unwanted mobile phones in the LTK are recycled.
16. Old mobile phones do no harm to the environment.
17. What is the passage mainly about?
A. The modernization of mobile phones is necessary.
B. There are more and more mobile phones in the world.
C. The modernization of mobile phones make the environment worse.
D. The manufacture of phones produces carbon dioxide.
18. Which of the following can be inferred from the passage?
A. Modern mobile phones are worse for the environment than the older ones.
B. Mobile phones are getting cheaper and more modern.
C. People in the UK are very concerned to recycle old mobile phones.
D. Used mobile phones can pollute the environment.
IV. Choose the word (A, B, C or D) that best fits the blank space in the following passage. (1,5pts)
In many Western countries, people (19) ……. Halloween on October 31. The word Halloween
(20) …….. from All Hallows- Eve". It is the night before All Saints- Day, a religious holiday in some
parts of the world. On this night, children dress up in special costumes, put (21) …………….. masks ,
and go door to door saying -trick-or-treat" to get candy. Many people decorate their homes with paper
ghosts, black cats or witches to give their houses a (22) …………….. look. People also decorate their
homes with jack-o-lanterns. They carve scary faces on pumpkins, and (23) ……….. candles inside the
pumpkins. In some places, both children and adults can make (24) ……. of haunted houses. They all
seem very excited about the festival.
19. A. celebrate B. reduce C. save D. exchange
20. A. gets B. goes C. comes D. reaches.
21. A. in B. off C. out D. on
22. A. bored B. relaxed C. careful D. scary
23. A. light B. to light C. lighting D. lighted
24. A. parts B. tours C. turns D. prizes
VI_ Use the correct tense or form of the verb given in each sentences. (1.5 pts)
25. My pen pal was really ____________________ by the beauty of Ha Long Bay. (impress)
26. Both competitors are ____________________ strong and fast. (surprise) 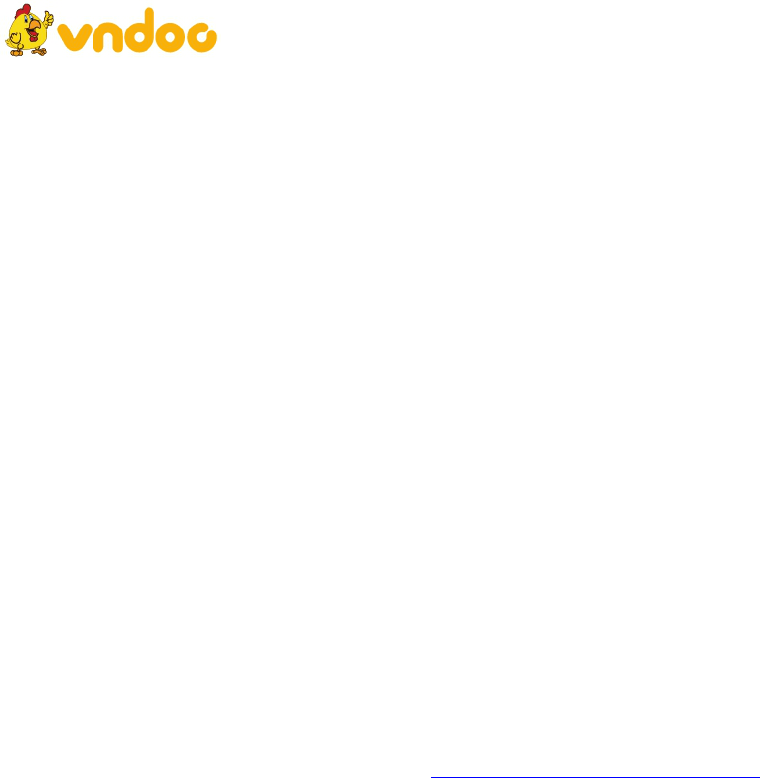