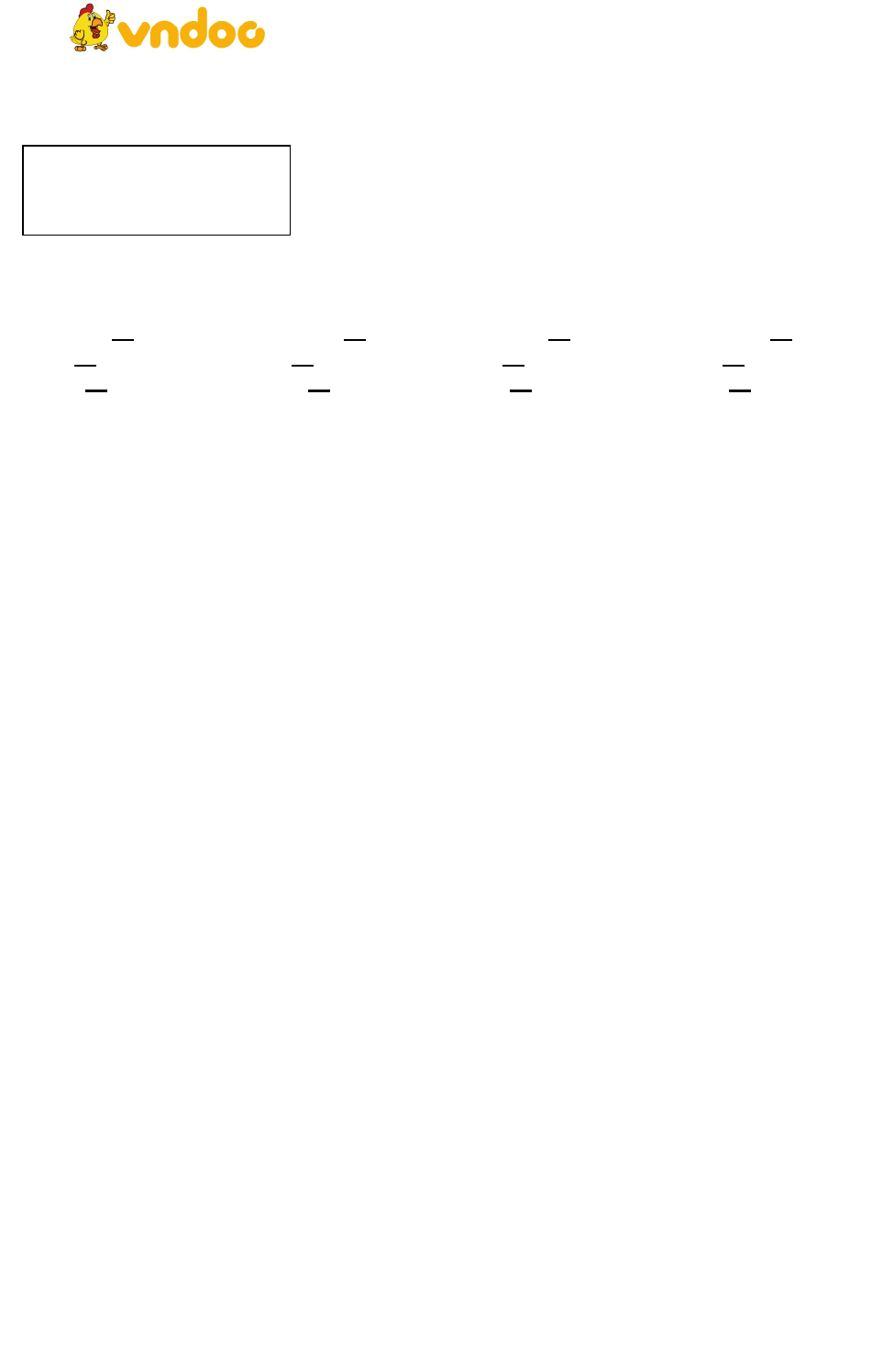 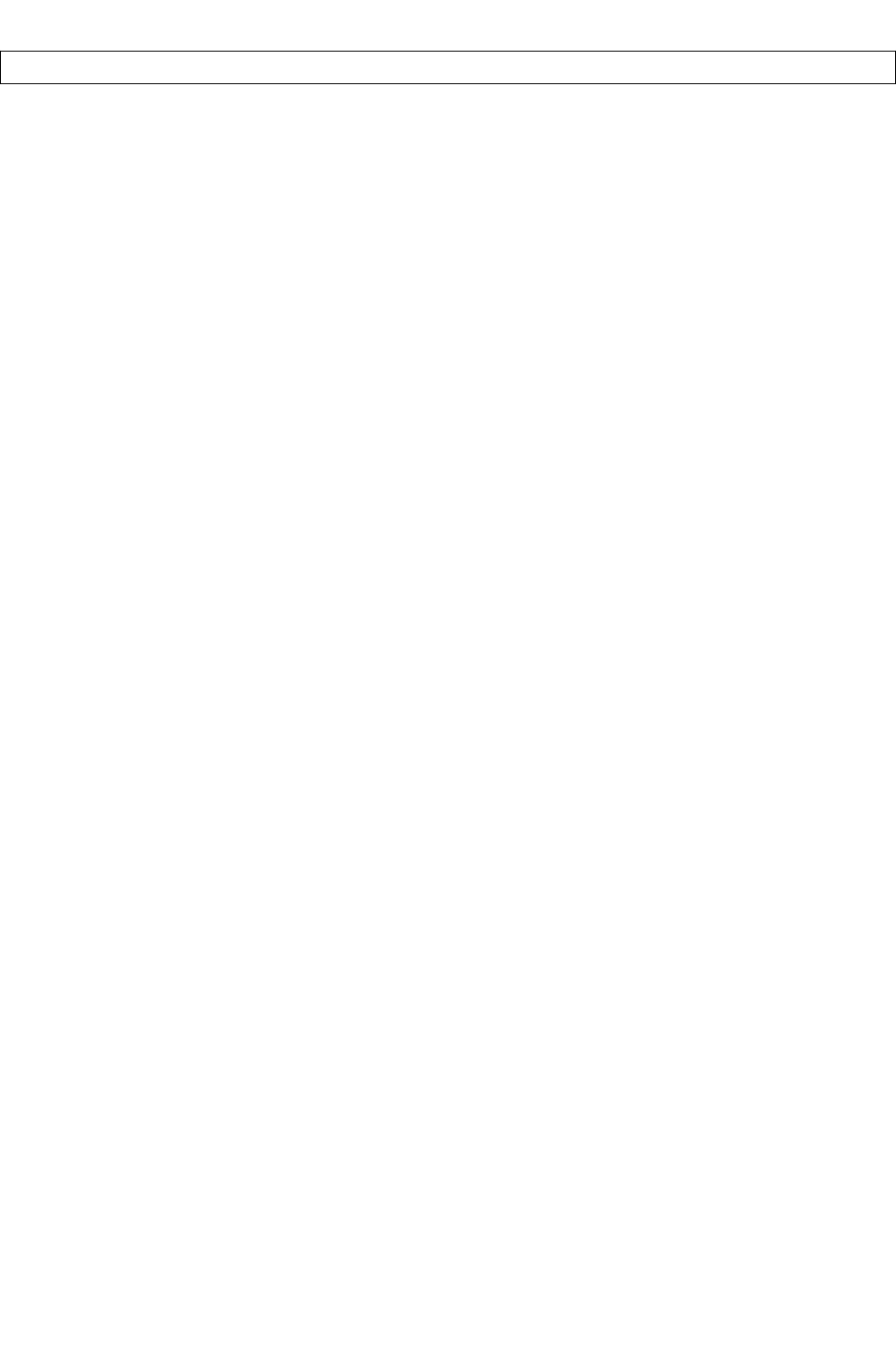 2
I.Đọc và chọn một từ thích hợp đã cho trong khung điền vào mỗi chổ trống để hoàn thành
đoạn văn sau.
countries because lucky for language
Every year, students in many (1) ________ learn English.Some of these students are young
children. Others are teenagers .Many are adults. Some learn at school, others study by themselves. A
few learn English just by hearing the language in films, on television, in the office or among their
friends. But not many are (2) __________ enough to do that. Most people must work hard to learn
another (3) __________.
Many adults learn English because it is useful for their work. Teenagers often learn English
(4) ____________ their higher studies, because some of their books are in English at college or
university. Others learn English (5) __________ they want to read newspapers or magazines in
English
II. Chọn một đáp án trong số A, B, C hoặc D điền vào mỗi chỗ trống để hoàn thành đoạn văn
sau.
DO ALL VOLCANOES ERUPT?
Some volcanoes are always (1) _____________. They are called active volcanoes. Mount Etna
in Italy is an active (2) _____________. Some volcanoes have not erupted since prehistoric times.
These are (3 _________ extinct volcanoes. Most of the Hawaiian Islands are extinct volcanoes.
These volcanoes no longer have a hot spot under them. They can not erupt anymore. Some volcanoes
have not erupted for a long time, but they could erupt again. These are called dormant volcanoes.
(dormant : temporarily inactive)
Scientists try to figure out when volcanoes will erupt. Studying volcanoes is hard and
dangerous work. Scientists drill into volcanoes. They make maps of the inside of the volcanoes. They
use satellites to study volcanoes (4) _____________ space. Scientists have been able to predict a few
eruptions. But it is not (5) ___________to tell what a volcano might do.
1.
A. erupting B. running C. going D. firing
2. A. mountain B. volcano C. river D. hill
3. A. named B. thought C. called D. said
4.
A. in B. from C. into D. out of
5.
A. easy B. difficult C. able D. good
III. Đọc đoạn văn sau và chọn câu trả lời đúng cho các câu hỏi.
The invention of the phonograph happened quite by accident. Thomas Edison moved to
Menlo Park, New Jersy in 1876, where he established an industrial research laboratory. There,
Edison was working on a carbon telephone transmitter to improve the existing Bell telephone system.
In that laboratory a year later, Edison invented the phonograph while he was trying to
improve a telegraph repeater. He attached a telephone diaphragm to the needle in the telegraph
repeater; in this way, he was able to reproduce a recording that could be played back. After he made
some improvements to the machine, he tested it. He recited “Mary Had a Little Lamb” into the
machine and played his voice back to a very surprised audience.
1. What is the best title for the passage?
A. Thomas Edison’s many inventions B. Improvements in telephone and telegraph
C. The History of Menlo Park D. An accidental invention
2. In what year did the invention of phnograph occur?
A. 1876 B. 1877 C. 1878 D. the article does not say
3. What was Edison working on when he created the phonograph
A. A telegraph repeater B. A telegraph diaphragm
C. A telephone repeater D. A telephone diaphragm
4. According to the passage, how was the phonograph made?
A. With a telephone needle and a recorder B. From a recording of a telegraph
C. With only a telegraph repeater D. From a combination of telephone & telegraph part
5. According to the passage, how did Edison test his new invention?
A. He made improvements to the machine. B. He used a carbon transmitter.
C. He read a children’s rhyme. D. He produced the audience voice.
PHẦN D: VIẾT (2,0 điểm) 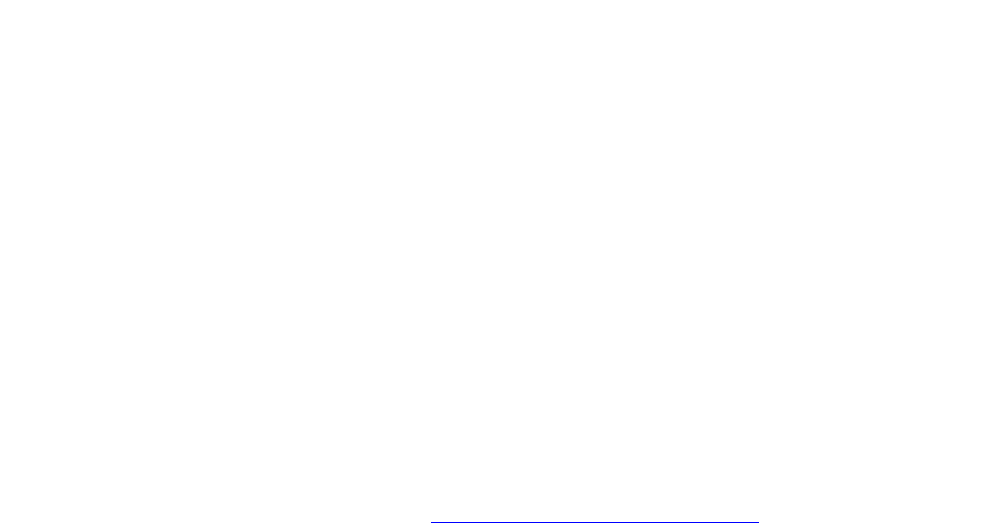