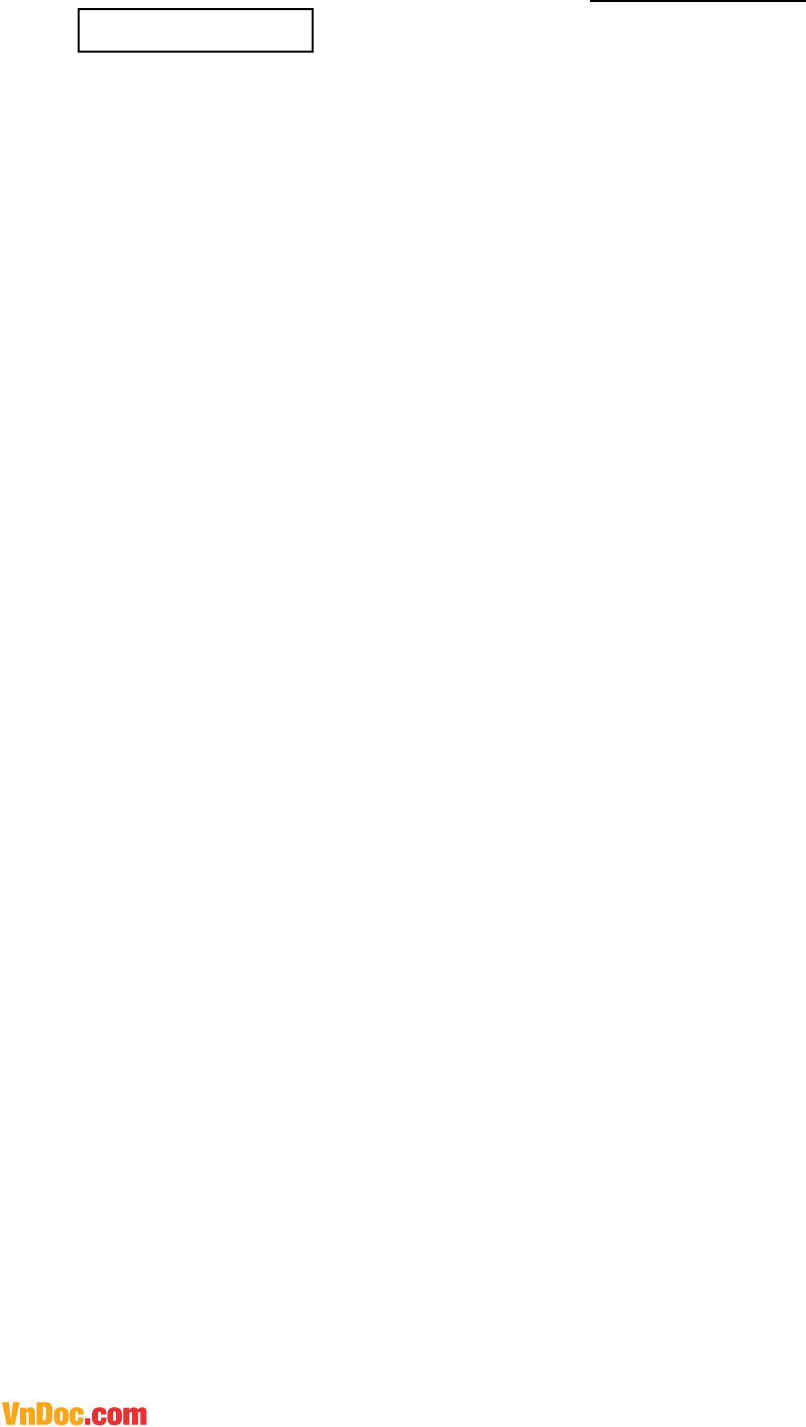 VnDoc - Tải tài liệu, văn bản pháp luật, biểu mẫu miễn phí
2
Exercise 1: Read the following passage and choose the best answer (A, B, c or D) to
each of the questions.
Culture is a word in common use with complex meanings, and is derived, like the
term broadcasting, from the treatment and care of the soil and of what grows on it. It is
directly related to cultivation and the adjectives cultural and cultured are part of the same
verbal complex. A person of culture has identifiable attributes, among them a knowledge
of and interest in the arts, literature, and music. Yet the word culture does not refer solely
to such knowledge and interest nor, indeed, to education. At least from the 19
th
century
onwards, under the influence of anthropologists and sociologists, the word culture has
come to be used generally both in the singular and the plural (cultures) to refer to a whole
way of life of people, including their customs, laws, conventions, and values.
Distinctions have consequently been drawn between primitive and advanced culture
and cultures, between elite and popular culture, between popular and mass culture, and
most recently between national and global cultures. Distinctions have been drawn too
between culture and civilization; the latter is a word derived not, like culture or agriculture,
from the soil, but from the city. The two words are sometimes treated as synonymous. Yet
this is misleading. While civilization and barbarism are pitted against each other in what
seems to be a perpetual behavioural pattern, the use of the word culture has been strongly
influenced by conceptions of evolution in the 19
th
century and of development in the 20
th
century. Cultures evolve or develop. They are not static. They have twists and turns. Styles
change. So do fashions. There are cultural processes. What, for example, the word cultured
means has changed substantially since the study of classical (that is, Greek and Roman)
literature, philosophy, and history ceased in the 20
th
century to be central to school and
university education. No single alternative focus emerged, although with computers has
come electronic culture, affecting kinds of study, and most recently digital culture. As
cultures express themselves in new forms not everything gets better or more civilized.
The multiplicity of meanings attached to the word made and will make it difficult to
define. There is no single, unproblematic definition, although many attempts have been
made to establish one. The only non-problematic definitions go back to agricultural
meaning (for example, cereal culture or strawberry culture) and medical meaning (for
example, bacterial culture or penicillin culture). Since in anthropology and sociology we
also acknowledge culture clashes, culture shock, and counterculture, the range of reference
is extremely wide.
(Adapted from A. Briggs’ article on culture, Microsoft® Student 2008)
Question 1:According to the passage, the word culture______.
A. is related to the preparation and use of land for farming
B. comes from a source that has not been identified
C. develops from Greek and Roman literature and history
D. derives from the same root as civilization does
Question 2: It is stated in paragraph 1 that a cultured person ______.
A. has a job related to cultivation
B. does a job relevant to education
C. takes care of the soil and what grows on it
D. has knowledge of arts, literature, and music
Question 3:The word “attributes” in paragraph 1 most likely means ______.
A. aspects B. fields C. qualities D. skills 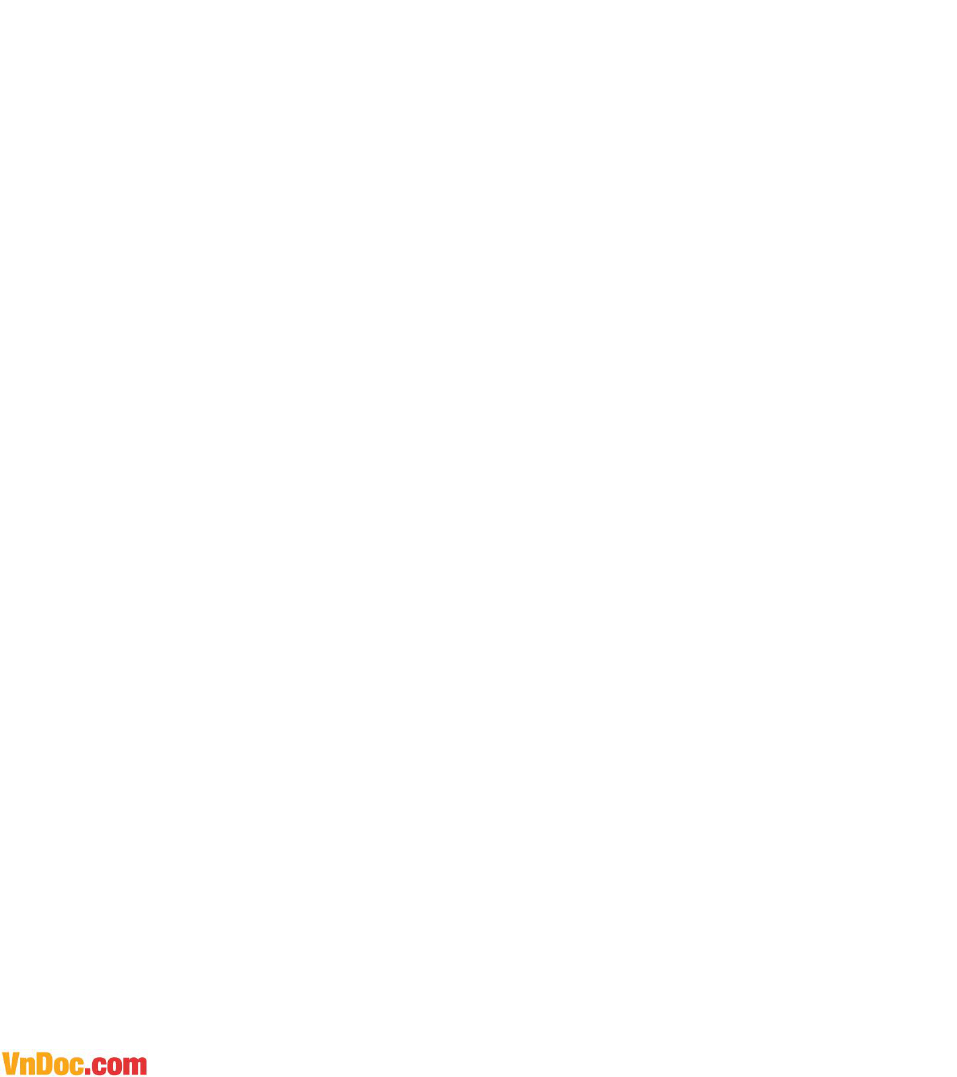