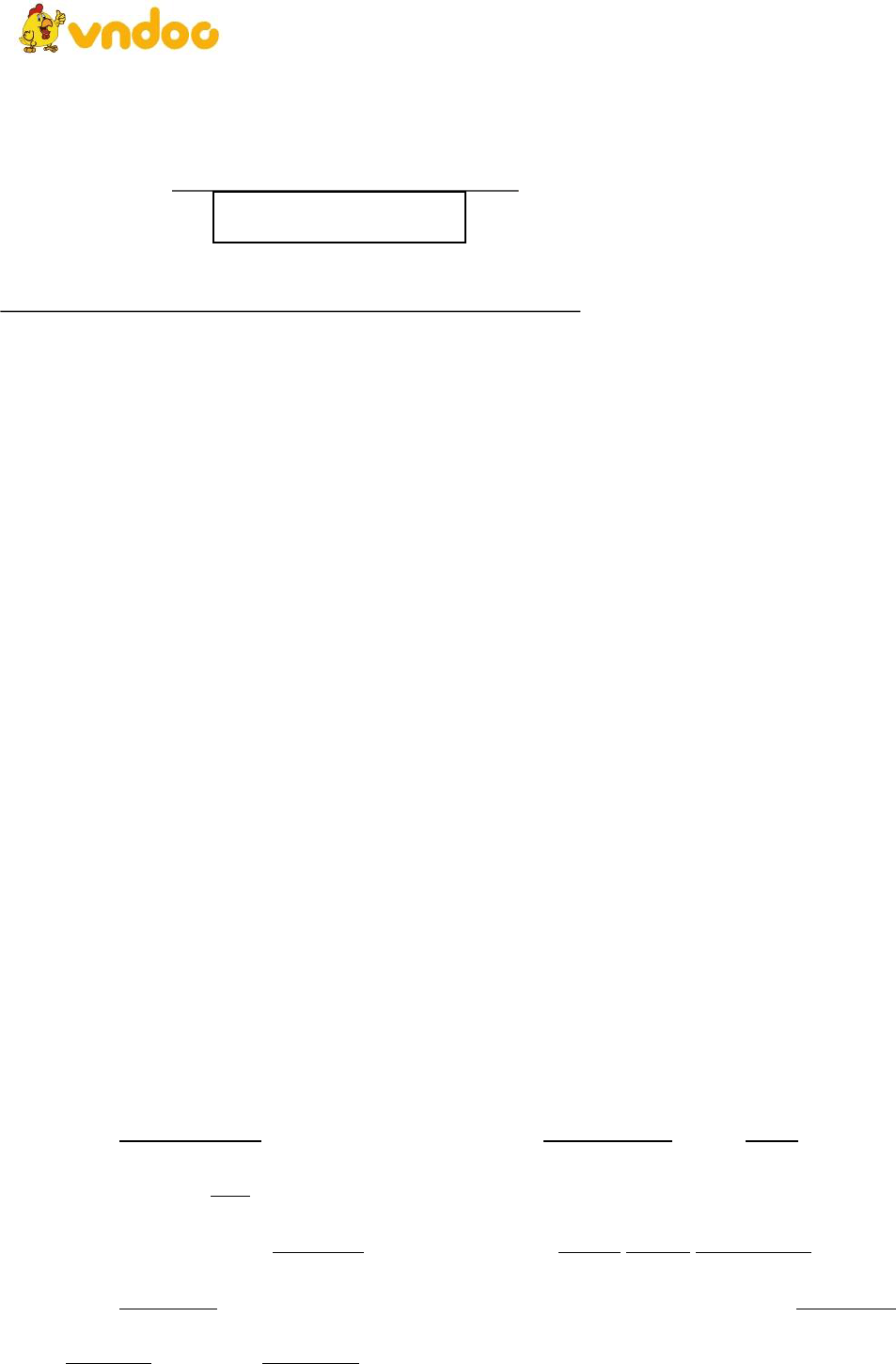 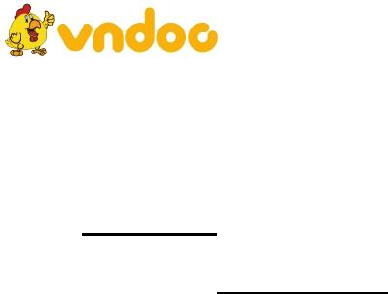 VnDoc - Tải tài liệu, văn bản pháp luật, biểu mẫu miễn phí
Question 16. Which of the following statements is NOT true about schools in America?
A. They offer sports and leisure facilities for students.
B. They have no recreation facilities.
C. They are well-equipped.
D. They have stores on campus.
Mark the letter A, B, C, or D on your answer sheet to indicate the sentence that best rewrites the
one given.
Question 17. The problem was so complicated that she couldn't solve it.
A. The problem was too complicated that she couldn't solve it.
B. The problem was not complicated enough for her to solve
C. The problem was very complicated to be solved.
D. It was such a complicated problem that she couldn't solve it.
Question 18. My colleague said: "If only you had told me the truth that time."
A. My colleague advised me to tell her the truth then.
B. My colleague thought I should have been told her the truth previously.
C. My colleague thought I should not tell her the truth then.
D. My colleague thought I should have told her the truth previously.
Question 19. No one has seen Mike since his wedding day.
A. Mike was nowhere to be seen at his wedding.
B. Mike has not been seen since his wedding day.
C. No one has seen Mike for ages.
D. Mike didn't appear on his wedding day.
Mark the letter A, B, C, or D on your answer sheet to indicate the word that differs from the
other three in the position of primary stress in each of the following questions.
Question 20. A. capability B. optimistic C. economics D. congratulate
Question 21. A. agree B. national C. forgetful D. announce
Read the following passage and mark the letter A, B, C, or D on your answer sheet to indicate
the correct answer to each of the questions that follow
Plants and animals will find it difficult to escape from or adjust to the effect of global warming.
Scientists have already observed shifts in the lifecycles of many plants and animals, such as flowers
blooming earlier and birds hatching earlier in the spring. Many species have begun shifting where
they live or their annual migration patterns due to warmer temperatures.
With further warming, animals will tend to migrate toward the poles and up mountainsides
toward higher elevations. Plants will also attempt to shift their rangers, seeking new areas as old
habitats grow too warm. In many places, however, human development will prevent these shifts.
Species that find cities of farmland blocking their way north or south may become extinct. Species
living in unique ecosystems, such as those found in polar and mountaintop regions, are especially at
risk because migration to new habitats is not possible. For instance, polar bears and marine
mammals in the Arctic are already threatened by dwindling sea ice but have nowhere farther to go.
Projecting species extinction due to global warming is extremely difficult. Some scientists have
estimated that 20 to 50 percent of species could be committed to extinction with 2 to 3 Celsius
degrees of further warming. The rate of warming, not just the magnitude, is extremely important for
plants and animals. Some species and even entire ecosystems, such as certain types of forest, many
not be able to adjust quickly enough and may disappear.
Ocean ecosystems, especially fragile ones like coral reefs, will also be affected by global
warming. Warmer ocean temperatures can cause coral to "bleach", a state which if prolonged will