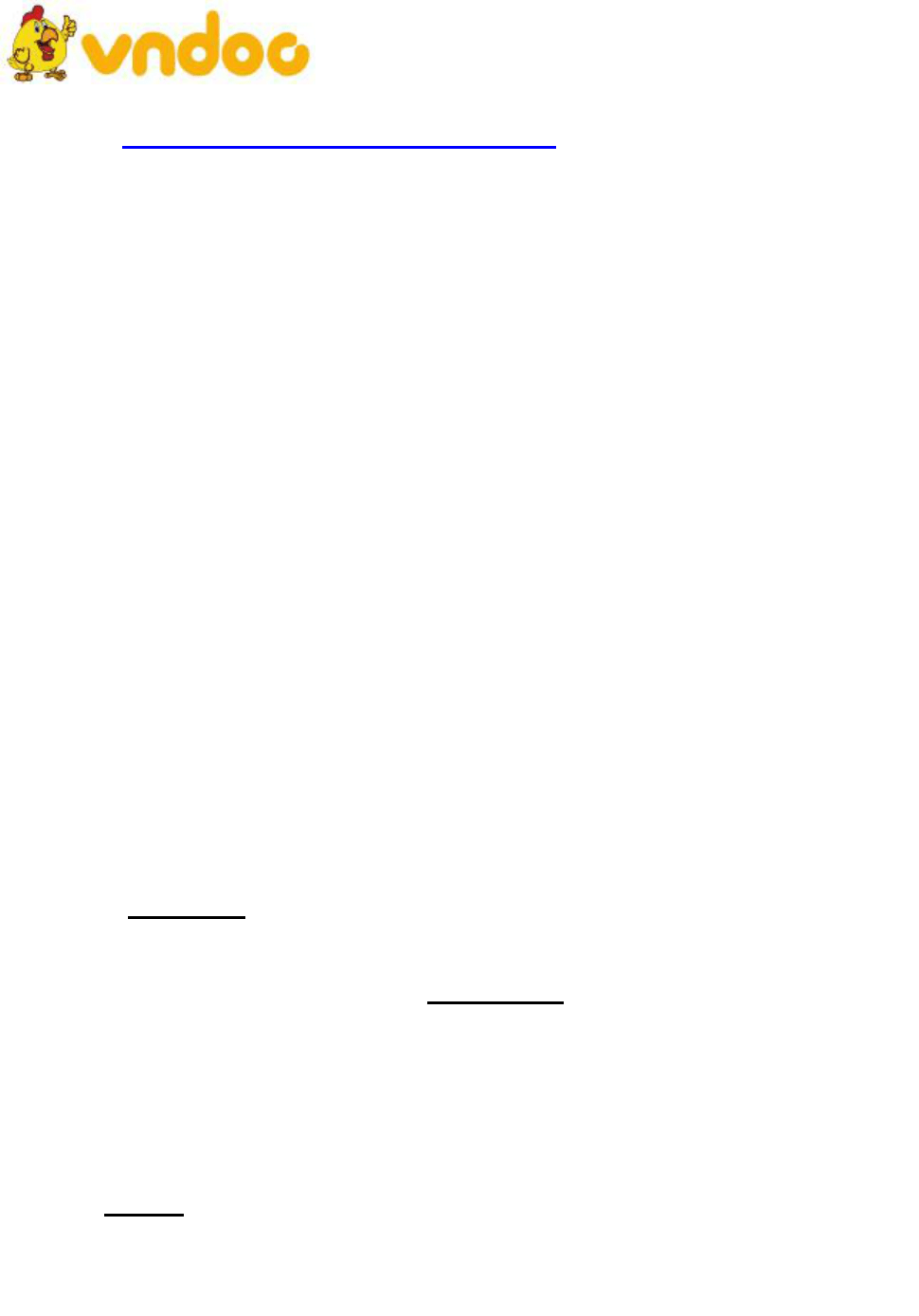 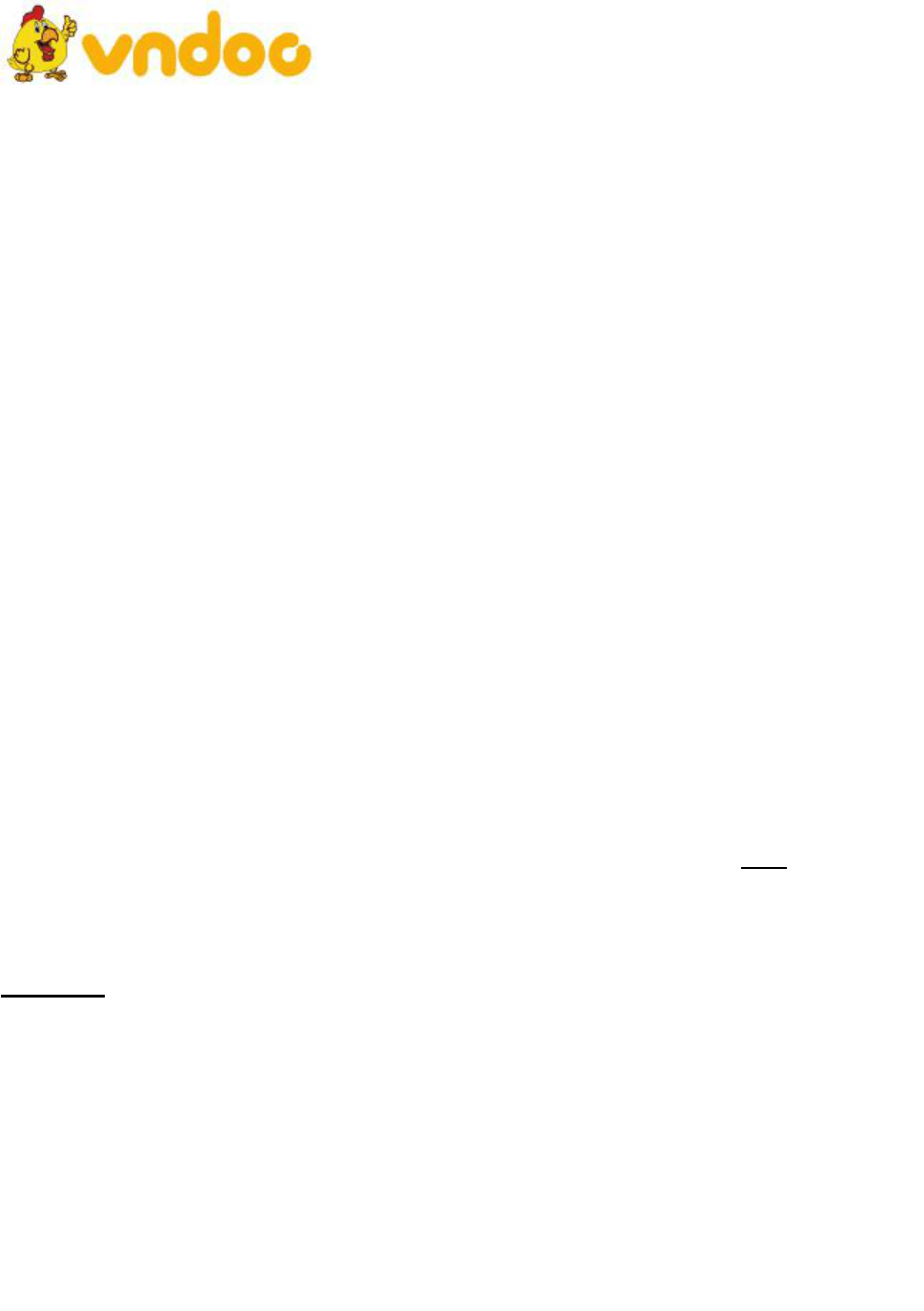 VnDoc - Tải tài liệu, văn bản pháp luật, biểu mẫu miễn phí
contracts between buyers and real estate promoters. A real estate bill, which is presently
pending in Rajya Sabha, seeks to fill this gap. It has been debated for over two years and
should be passed by Parliament in the budget session.
India is in the midst of rapid urbanization and urban population is expected to more than
double to about 900 million over the next three decades. Unfortunately, even the current
population does not have adequate housing. A government estimate in 2012 put the shortage
at nearly 19 million units. If this shortage is to be alleviated quickly, India’s messy real
estate sector needs reforms.
The real estate bill seeks to set standards for contracts between buyers and sellers.
Transparency, a rare commodity in real estate, is enforced as promoters have to upload
project details on the regulators’ website. Importantly, standard definitions of terms mean
that buyers will not feel cheated after taking possession of a house. In order to protect buyers
who pay upfront, a part of the money collected for a real estate project is ring-fenced in a
separate bank account. Also, given the uncertainty which exists in India on land titles, the
real estate bill provides title insurance. This bill has been scrutinized by two parliamentary
committees and its passage now brooks no delay.
This bill is an important step in cleaning up the real estate market, but the journey should
not end with it. State governments play a significant role in real estate and they are often the
source of problems. Some estimates suggest that real estate developers have to seek
approvals of as many as 40 central and state departments, which lead to delays and an
escalation in the cost of houses. Sensibly, NDA government’s project to provide universal
urban housing forces states to institute reforms to access central funding. Without real estate
reforms at the level of states, it will not be possible to meet the ambition of making housing
accessible for all urban dwellers.
Question 7: What is the passage mainly about?
A. The obstacles and resolutions to India’s real estate market
B. The urban dwellers’ inaccessibility to housing
C. The need for urgent reform in housing distribution 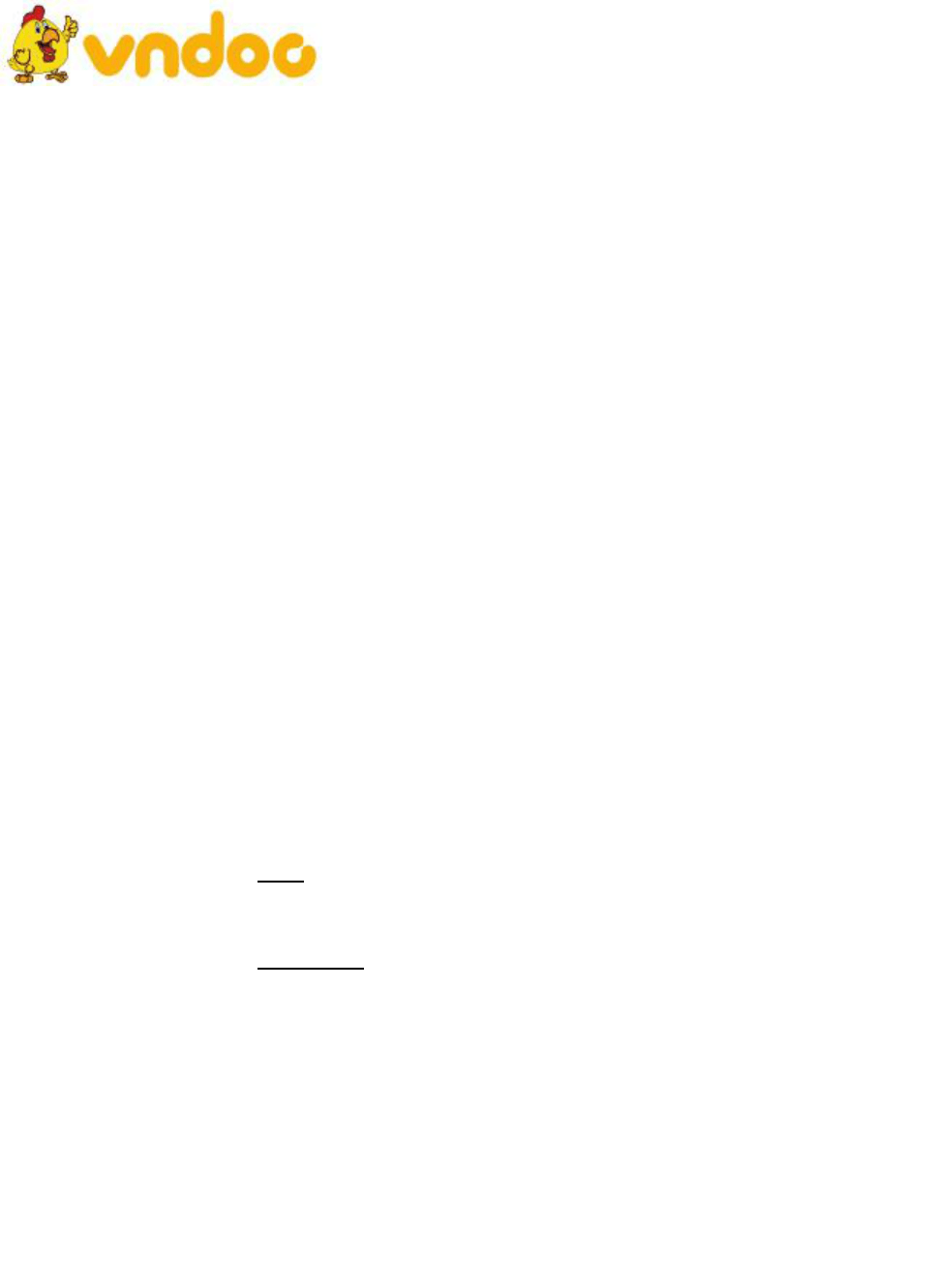 VnDoc - Tải tài liệu, văn bản pháp luật, biểu mẫu miễn phí
D. The lack of housing in India
Question 8: According to the passage, which of the following is the pending in Raiya Sabha?
A. Real estate bill B. Universal rural housing programme
C. Universal urban housing programme D. NDA government’s new scheme
Question 9: Which of the following is NOT TRUE according to the passage?
A. India’s real estate sector needs
B. Real state bill has been scrutinized by two parliamentary
C. Current population does not have adequate housing in
D. Urban population is expected to more than double to about 850 million over the next
three
Question 10: The word “fraught” in paragraph 1 is closest in meaning to __________.
A. coping B. contentious C. overflowing D. tolerable
Question 11: According to the passage, state governments __________.
A. encourage the real estate market
B. obstruct reforms to access universal urban housing
C. hinder the housing purchase process
D. reject to mount the housing fee
Question 12: The word “they” in the last paragraph refers to __________.
A. developers B. governments C. estimates D. problems
Question 13: The word “escalation” in the last paragraph is closest in meaning to .
A. growth B. degradation C. revolution D. decrease
Mark the letter A, B, C, or D on your answer sheet to indicate the sentence that best
combines each pair of sentences of the following questions.
Question 14: His academic record at high school was poor. He failed to apply to that
prestigious university.
A. His academic record at high school was poor as a result of his failure to apply to that
prestigious university.