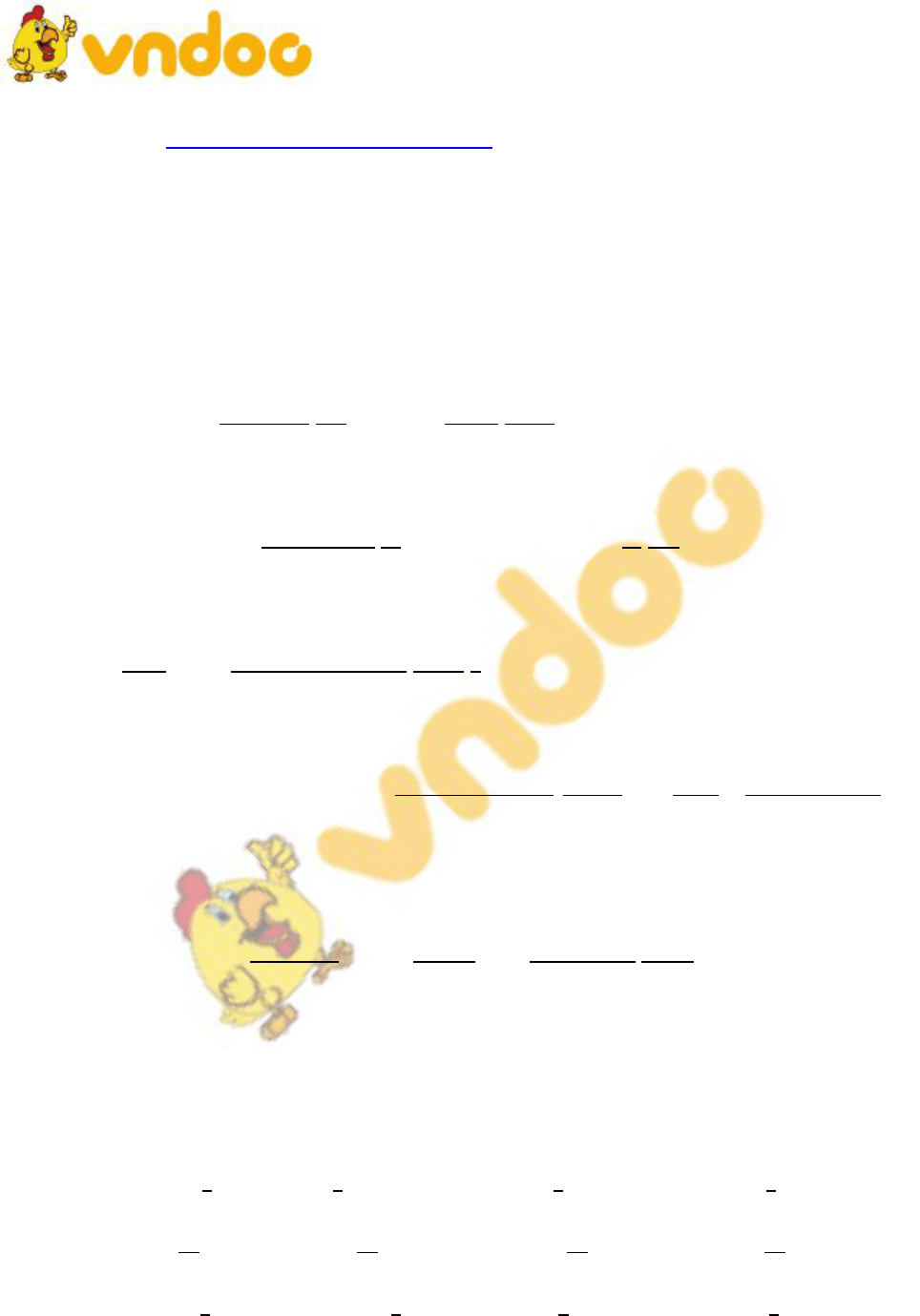 VnDoc - Tải tài liệu, văn bản pháp luật, biểu mẫu miễn phí
1
ĐỀ THI HỌC KÌ 2 LỚP 9 NĂM HỌC 2018 - 2019
MÔN TIẾNG ANH
TEST 1
Choose the letter A, B, C or D to show the underlined part that needs correction.
Question 1: My daily expenses are just bout equal with my income.
A B C D
Question 2: My mother is responsible to the household chores in my family.
A B C D
Question 3: This room has not been used since a long time.
A B C D
Question 4: During the school year, I am not allowed watch TV until I have finished my
homework.
A B C D
Question 5: My children won’t go to bed unless they don’t have some money.
A B C D
Choose the letter A, B, C, or D to indicate the word whose underlined part is pronounced
differently from that of the rest in each of the following Questions
Question 6: A. books B. cats C. dogs D. maps
Question 7: A. kites B. catches C. oranges D. buzzes
Question 8: A. hands B. occasions C. wants D. others VnDoc - Tải tài liệu, văn bản pháp luật, biểu mẫu miễn phí
2
Question 9: A. smells B. cuts C. opens D. plays
Question 10: A. walks B. begins C. helps D. cuts
Read the following passage and choose the letter A, B, C, or D to indicate the correct
answer to each of the Questions from 11 to 15
Jean spent her first few years in Hooper and her family moved to Otsego early in her life.
She was only ten when her father died unexpectedly, leaving her mother to raise and
support their family alone. Her mother soon went to work outside the home to provide for
the family, and Jean, being one of the oldest, had to help care for her younger siblings.
Although she had much responsibility at home, Jean thoroughly enjoyed school and was an
excellent student. She went on to graduate 10th in her class at Otsego High School in 1953.
While still in high school, Jean met a young man named Charles "Chuck" Holly, at a
dance in Alamo; and they were quite taken with each other. Over the next few years, their
love for each other blossomed and they were married on February 24, 1953, while Jean was
still in school. At the time, Chuck was serving his country in the military, and had come
home on leave to marry his sweetheart. Unfortunately, shortly thereafter, he was sent
overseas to serve in Korea for the next fifteen months.
Upon his discharge, the couple settled into married life together in the Plainwell, Otsego
area. To help make ends meet, Jean went to work at the collection bureau in Kalamazoo for
a while, before taking a job at the cheese company in Otsego. In 1964, Chuck and Jean were
overjoyed with the birth of their son, Chuck, who brought great joy into their lives. Jean
remembered how her mother was always gone so much working after her father died and
she did not want that for her son, so she left her job to devote herself to the role of a mother.
Question 11: Before Jean's father passed away, her mother used to _______.
A. work outside the home B. be a housewife
C. support the family alone D. work as a secretary VnDoc - Tải tài liệu, văn bản pháp luật, biểu mẫu miễn phí
3
Question 12: Which is not referred to Jean?
A. She was a responsible girl. B. She never helped her mother with house work.
C. She often did well at school. D. She was excellent when she went to high school.
Question 13: Jean's husband was a _______.
A. teacher B. dancer C. soldier D. servant
Question 14: Jean _______.
A. served in the military B. lived in Korea for fifteen months
C. had a daughter D. got married when she was a student
Question 15: Which is not true about Jean?
A. She disliked staying at home and taking care of her child.
B. She worked outside the home before she had a child.
C. She was very happy when she got a baby.
D. She quit her job to look after her baby.
Choose the letter A, B, C, or D to indicate the correct answer to each of the following
questions.
Question 16: When I got home I found that water...............................down the kitchen walls
A. ran B. was running C. has run D. had been running
Question 17: Up to now, the manager ………………..a lot of information about his
secretary.
A. learned B. learns C. had learned D. has learned