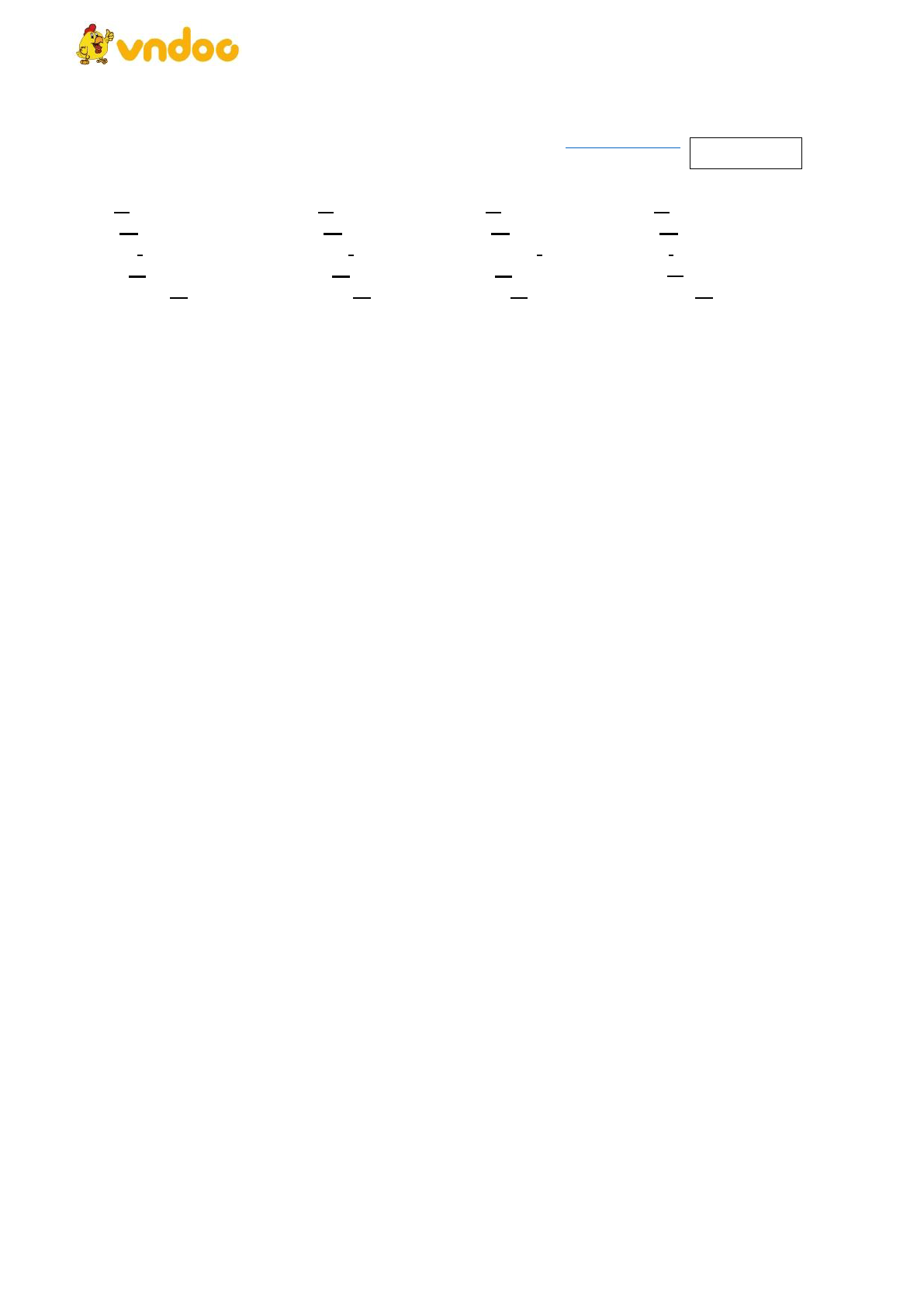 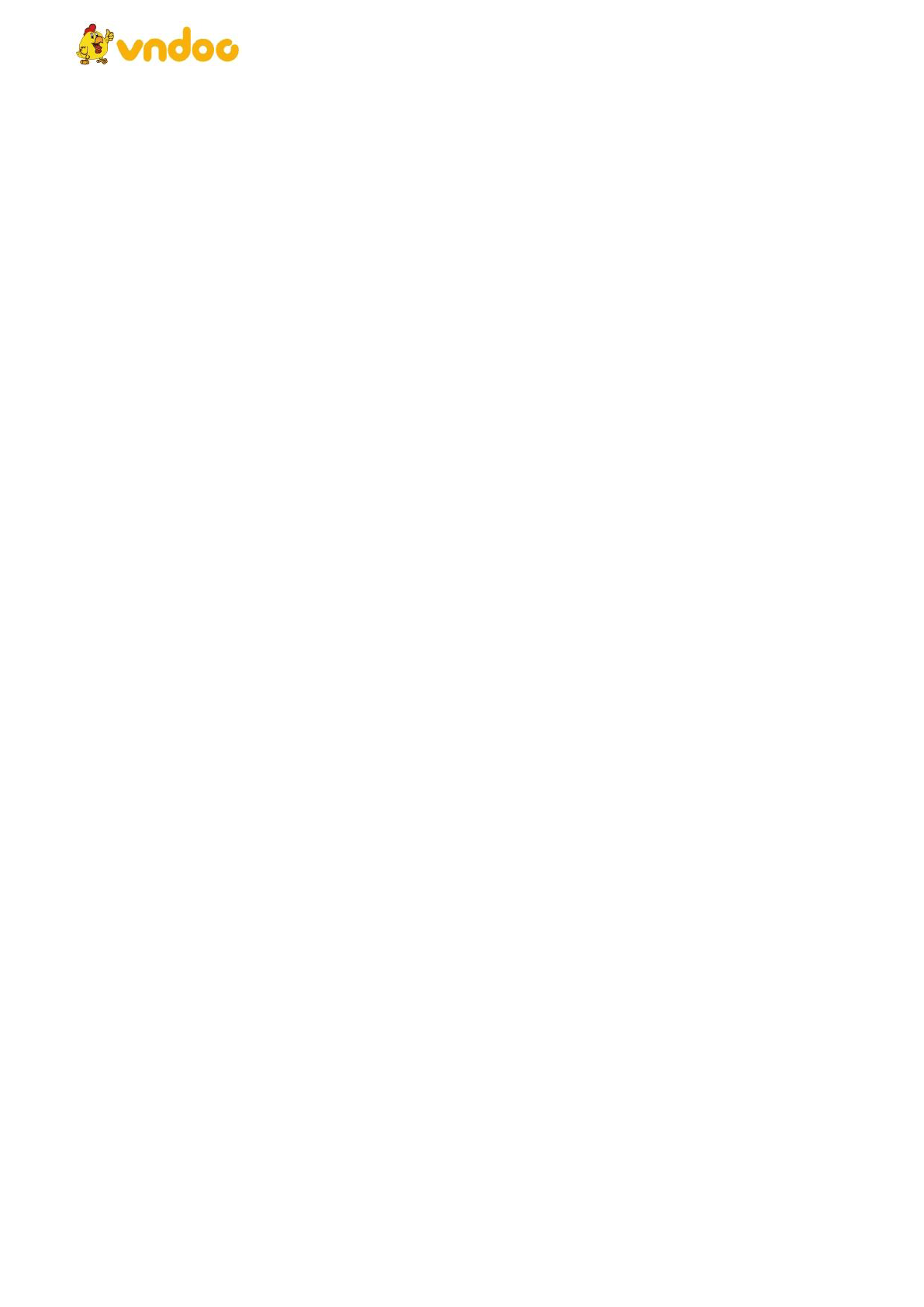 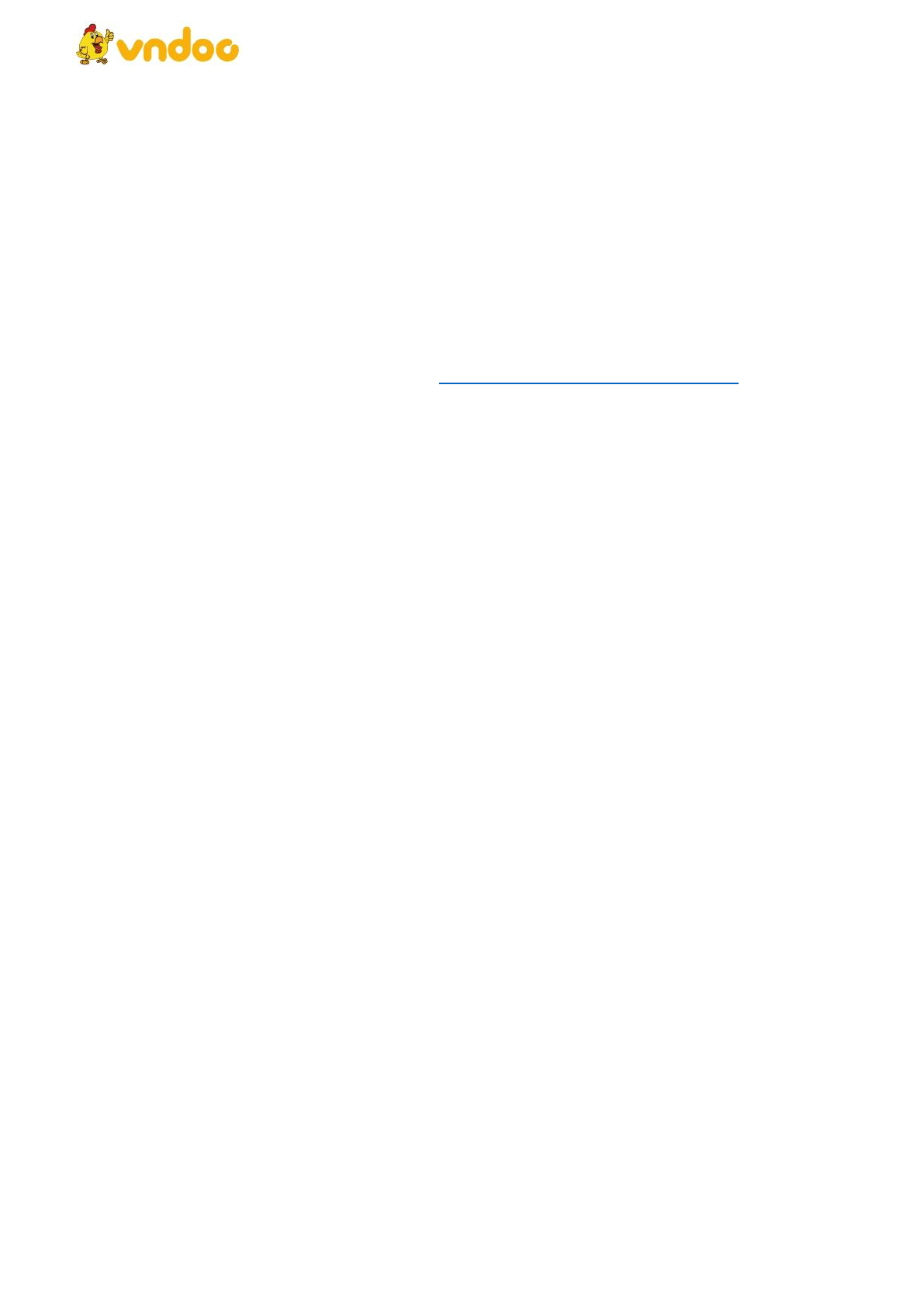 I. Find the word the underlined part is pronounced differently. (5 pts)

D. am going to take

III. Fill in each blank with a suitable preposition. (10 pts)

IV. Complete the sentences with the correct form of the words in brackets. (10 pts)

VI. Complete the sentences, use the correct form or tense of the verbs in the brackets. (10 pts)

The Stone Age was a period of history which began in approximately two million B.C and lasted until 3000 B.C. Its name was derived from the stone tools and weapons that modern scientists found. This period was divided into the Paleolithic, Mesolithic, and Neolithic Ages. During the first period (2 million to 8000 B.C), the first hatchet and use of fire for heating and cooking were developed. As a result of the Ice Age, which evolved about one million years into the Paleolithic Age, people were forced to seek shelter in caves, wear clothing, and developed new tools. During the Mesolithic Age (8000 to 6000 B.C), people made crude pottery and the first fish hooks, took dogs hunting, and developed the bow and arrow, which was used until the fourteenth century A.D. The Neolithic Age (6000 to 3000 B.C) saw humankind domesticating sheep, goats, pigs, and cattle, being less nomadic than in previous eras, establishing permanent settlements, and creating governments.

61. Into how many periods was the Stone Age divided?

63. Which of the following was developed earliest?

B. bow and arrow

64. Which of the following developments is NOTrelated to the conditions of the Ice Age?

VIII. Complete the second sentence so that it has the same meaning to the first. (20 pts)

67. As television program become more popular, they seem to get worse. - The more……………