VnDoc - Tải tài liệu, văn bản pháp luật, biểu mẫu miễn phí
- _________________ at Hoan Kiem Lake.
4. What is Go Green’s activity every three months?
- Organize a _________________.
5. What is an Ecobag?
- It is made from _________________ materials.
II. READING
1. Read the passage and fill in the blanks with the given words.
environment
diseases
pollution
emission
upgrading
If you wander on the streets of Ha Noi, the capital of Viet Nam, you may be surprised that
most people are wearing masks, hiding their faces. This is because of serious air 1.
____________ in this city. Between March 1 and 4, 2016, the air quality index of Ha Noi,
as measured by the US Embassy in Ha Noi was over 350. At this level, air pollution can
cause lots of respiratory 2. ___________, especially to children and the elderly. The major
cause of air pollution in Ha Noi is traffic. Due to the increasing number of motorcycles and
cars in the last decade, the 3. ____________ of chemical exhausts has been on a constant
rise. Another reason is urban construction, including road 4. ____________ projects and
residential buildings. People have to live with the dust and dirt throughout the city.
Environmental experts have warned that if the city continues to develop its economy with
little regard to the 5.__________, the consequence will be tragic.
2. Read the passage. Complete each sentence with no more than THREE words.
The recent announcement from the Viet Nam government has claimed that Formosa – a
Taiwan steel corporation based in Ha Tinh – was responsible for the mass fish deaths in
central Vietnamese provinces in April and May 2016. According to this announcement,
Formosa has discharged a significant amount of industrial waste, containing lots of harmful
chemicals, into the ocean. This seriously polluted the water and killed the fish. The officials
of the company, in a national correspondence meeting, apologized the Vietnamese people 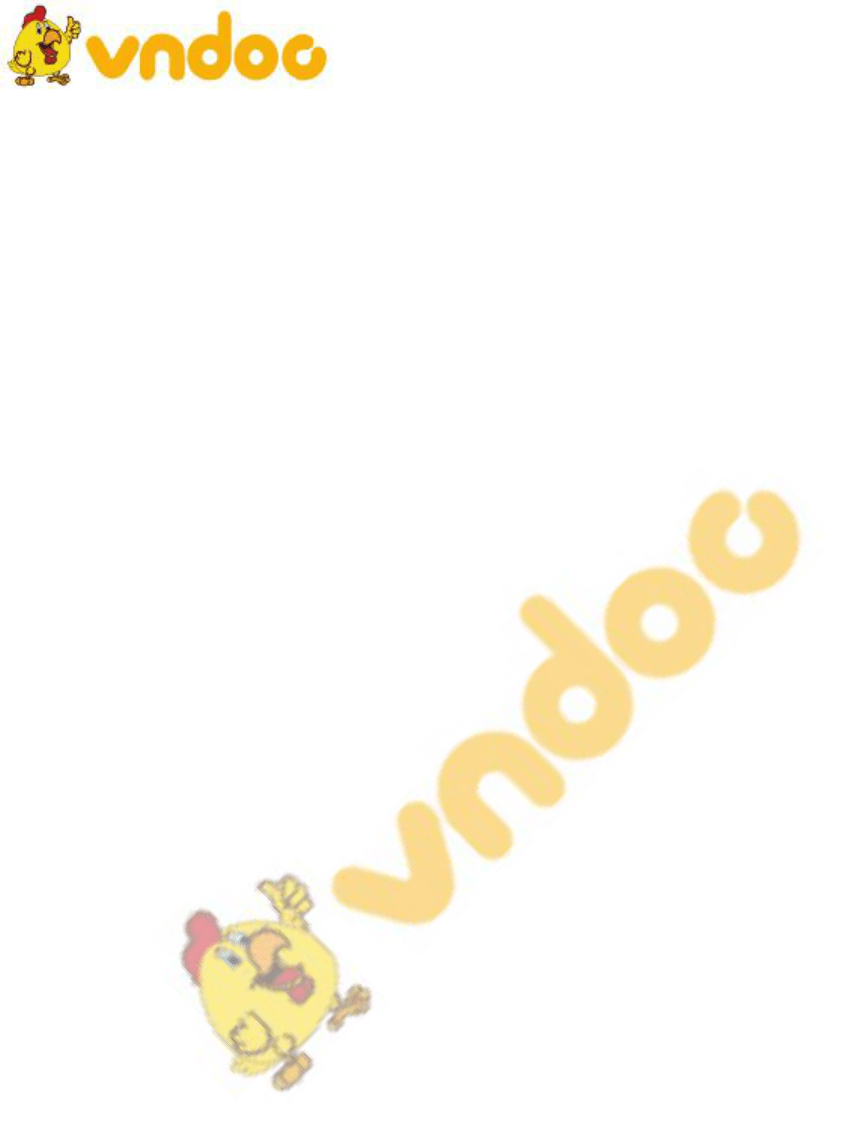