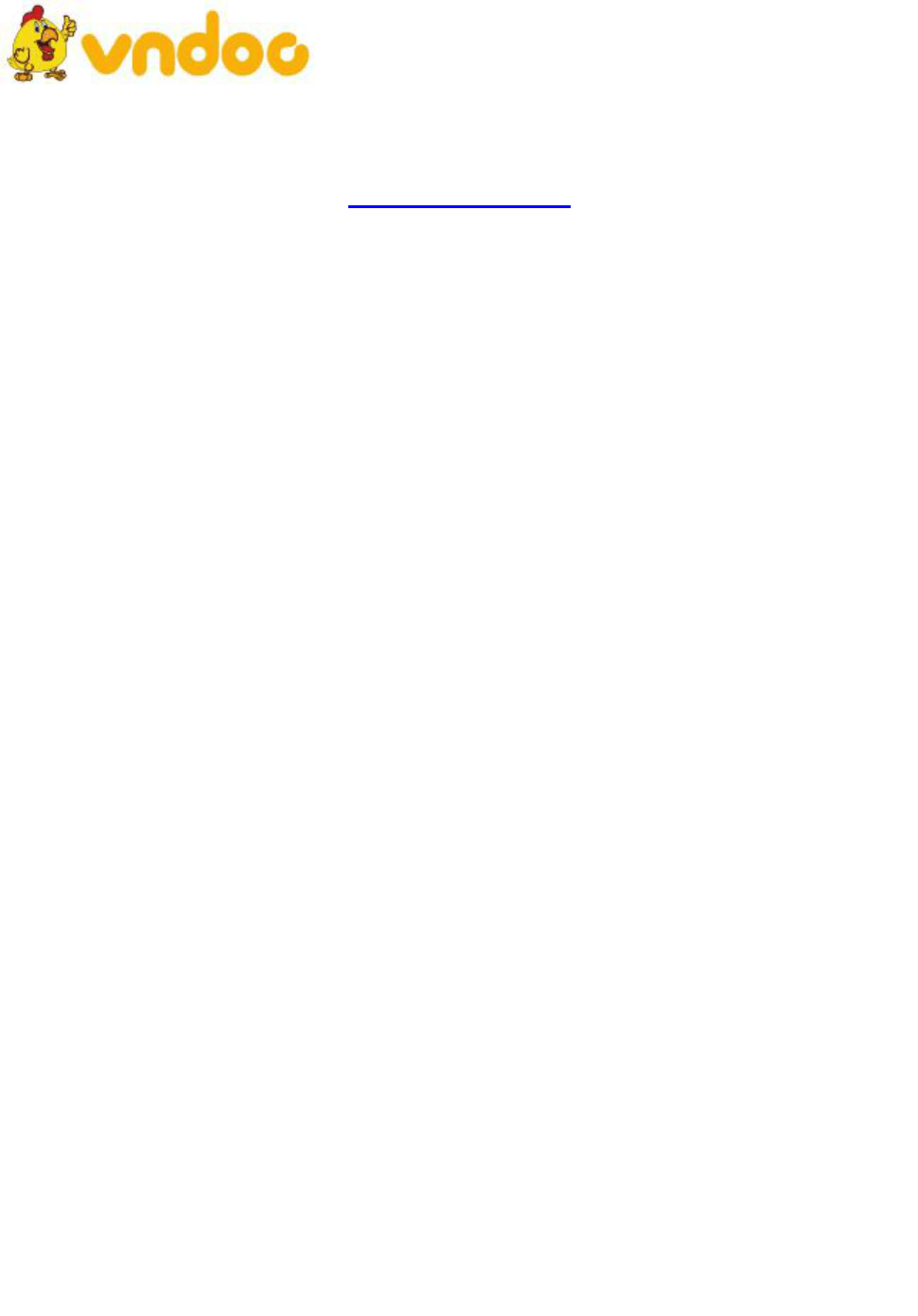 VnDoc - Tải tài liệu, văn bản pháp luật, biểu mẫu miễn phí
LUYỆN THI HỌC SINH GIỎI LỚP 12 NĂM HỌC 2018 - 2019
MÔN TIẾNG ANH
PASSAGE 1
You should spend about 20 minutes on Questions 1-14 which are based on the Reading
Passage below.
Dressed to Dazzle
As high-tech materials invade high-street fashion, prepare for clothes that are cooler than
silk and warmer than wool, keep insects at arm’s length, and emit many pinpricks of
coloured light.
The convergence of fashion and high technology is leading to new kinds of fibres, fabrics
and coatings that are imbuing clothing with equally wondrous powers. Corpe Nove, an
Italian fashion company, has made a prototype shirt that shortens its sleeves when room
temperature rises and can be ironed with a hairdryer. And at Nexia Biotechnologies, a
Canadian firm, scientists have caused a stir by manufacturing spider silk from the milk of
genetically engineered goats. Not surprisingly, some industry analysts think high-tech
materials may soon influence fashion more profoundly than any individual designer.
A big impact is already being made at the molecular level. Nano-Tex, a subsidiary of
American textiles maker Burlington, markets a portfolio of nanotechnologies that can make
fabrics more durable, comfortable, wrinkle-free and stain-resistant. The notion of this
technology posing a threat to the future of the clothing industry clearly does not worry
popular fashion outlets such as Gap, Levi Strauss and Lands’ End, all of which employ
Nano-Tex’s products. Meanwhile, Schoeller Textil in Germany, whose clients include
famous designers Donna Karan and Polo Ralph Lauren, uses nanotechnology to create
fabrics that can store or release heat. 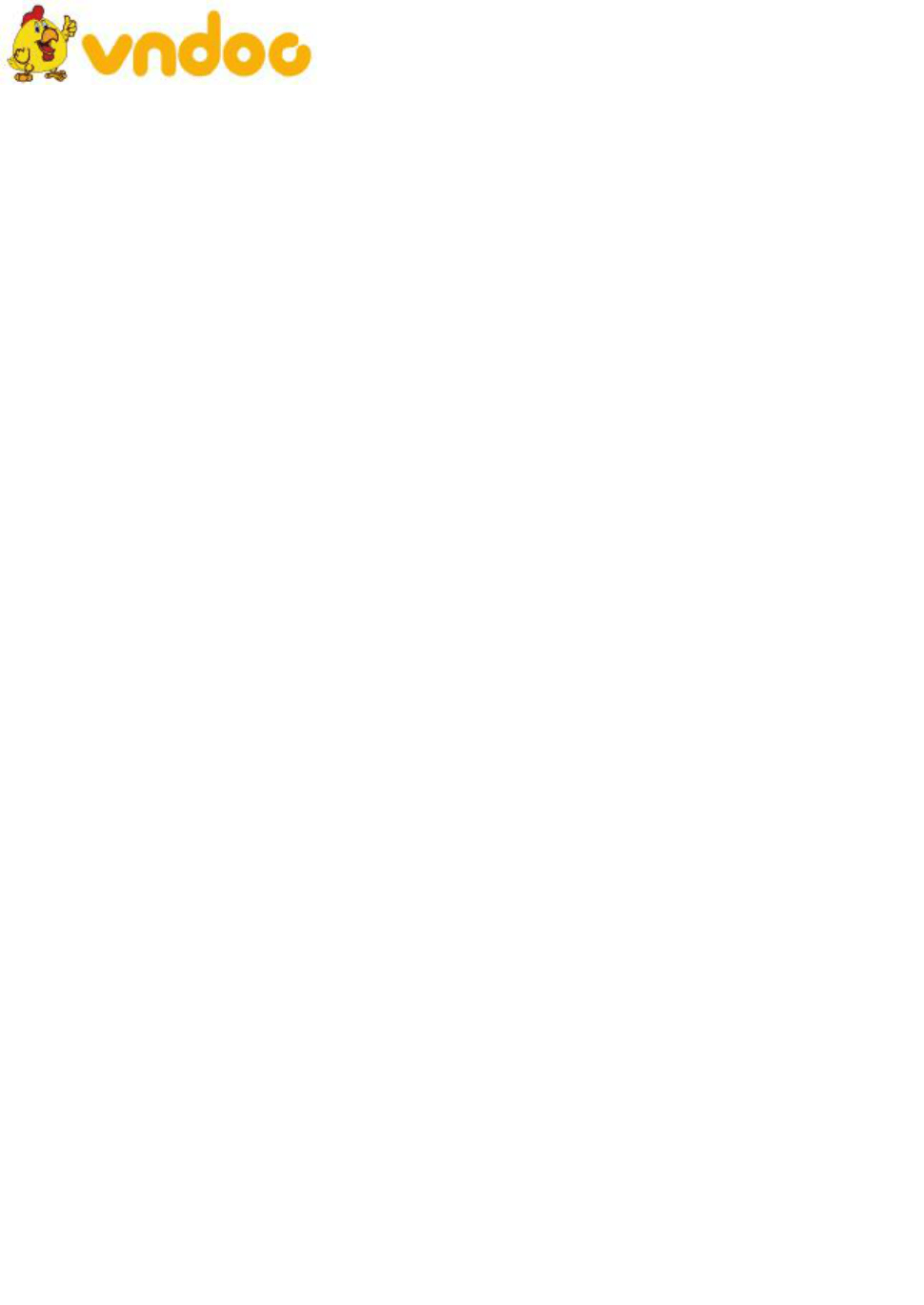 VnDoc - Tải tài liệu, văn bản pháp luật, biểu mẫu miễn phí
Sensory Perception Technologies (Spn embodies an entirely different application of
nanotechnology. Created in 2003 by Quest International, a flavour and fragrance company,
and Woolmark, a wool textile organisation, SPT is a new technique of embedding chemicals
into fabric. Though not the first of this type, SPT’s durability (evidently the microcapsule
containing the chemicals can survive up to 30 washes) suggests an interesting future.
Designers could incorporate signature scents into their collections. Sportswear could be
impregnated with anti-perspirant. Hayfever sufferers might find relief by pulling on a T-shirt,
and so on.
The loudest buzz now surrounds polylactic acid (PLA) fibres – and, in particular, one brand-
named Ingeo. Developed by Cargill Dow, it is the first man-made fibre derived from a 100%
annually renewable resource. This is currently maize (corn), though in theory any
fermentable plant material, even potato peelings, can be used. In performance terms, the
attraction for the 30-plus clothes makers signed up to use Ingeo lies in its superiority over
polyester (which it was designed to replace).
As Philippa Watkins, a textiles specialist, notes, Ingeo is not a visual trend. Unlike
nanotechnology, which promises to ‘transform what clothes can do, Ingeo’s impact on
fashion will derive instead from its emphasis on using natural sustainable resources. Could
wearing synthetic fabrics made from polluting and non-renewable fossil fuels become as
uncool as slipping on a coat made from animal fur? Consumers should expect a much wider
choice of ‘green’ fabrics. Alongside PLA fibres, firms are investigating plants such as
bamboo, seaweed, nettles and banana stalks as raw materials for textiles. Soya bean fibre is
also gaining ground. Harvested in China and spun in Europe, the fabric is a better absorber
and ventilator than silk, and retains heat better than wool.
Elsewhere, fashion houses – among them Ermenegildo Zegna, Paul Smith and DKNY – are
combining fashion with electronics. Clunky earlier attempts Involved attaching electronic
components to the fabrics after the normal weaving process. But companies such as 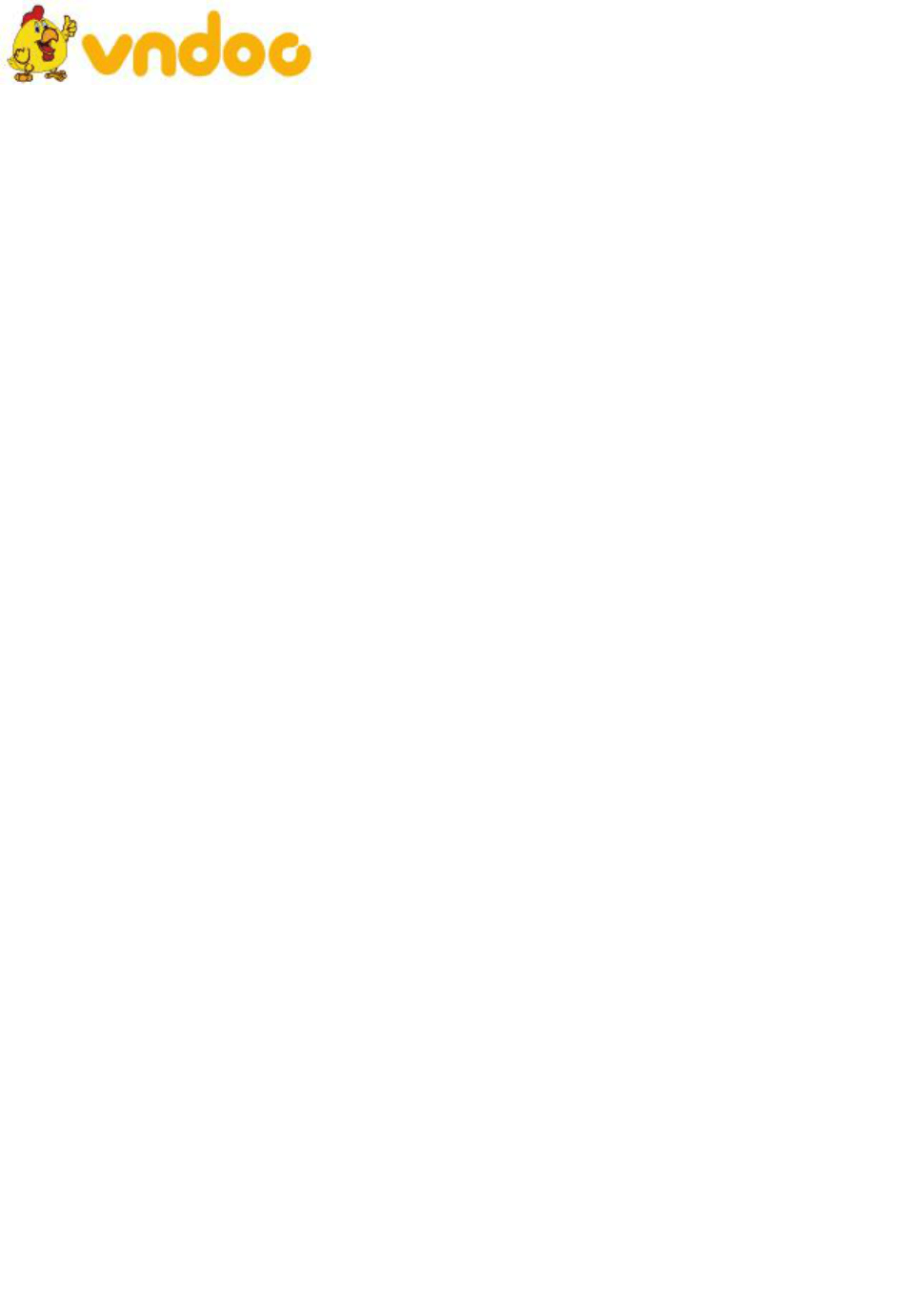 VnDoc - Tải tài liệu, văn bản pháp luật, biểu mẫu miễn phí
SOFTswitch have developed electro-conductive fabrics that behave in similar ways to
conventional textiles.
Could electronic garments one day change colour or pattern? A hint of what could be
achieved is offered by Luminex, a joint venture between Stabio Textile and Caen. Made of
woven optical fibres and powered by a small battery, Luminex fabric emits thousands of
pinpricks of light, the colour of which can be varied. Costumes made of the fabric wowed
audiences at a production of the opera Aida in Washington, DC, last year.
Yet this ultimate of ambitions has remained elusive in daily fashion, largely because
electronic textiles capable of such wizardry are still too fragile to wear. Margaret Orth,
whose firm International Fashion Machines makes a colour-changing fabric, believes the
capability is a decade or two away. Accessories with this chameleon-like capacity – for
instance, a handbag that alters its colour – are more likely to appear first.
Questions 1-6
Look at the following list of companies (1-6) and the list of new materials below. Match
each company with the correct material.
Write the correct letter A-H next to the companies 1-6.
NB: You may use any answer more than once.
1. Corpe Nove
2. Nexia Biotechnologies
3. Nano-Tex
4. Schoeller Textil
5. Quest International and Wool mark
6. Cargill Dow
New materials