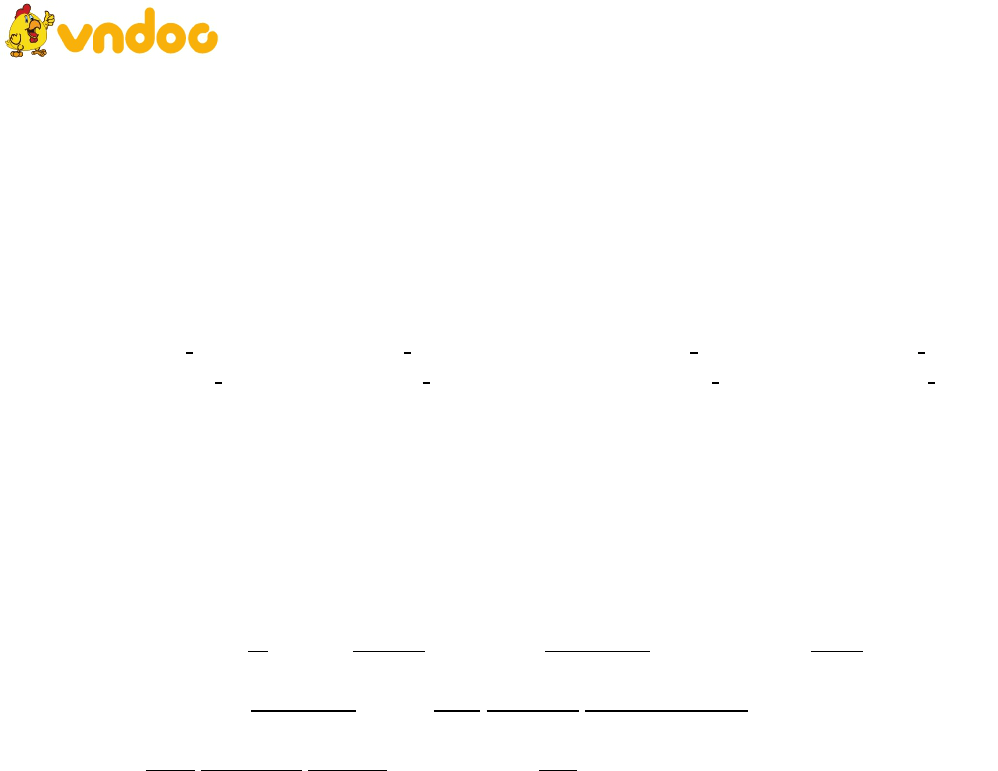 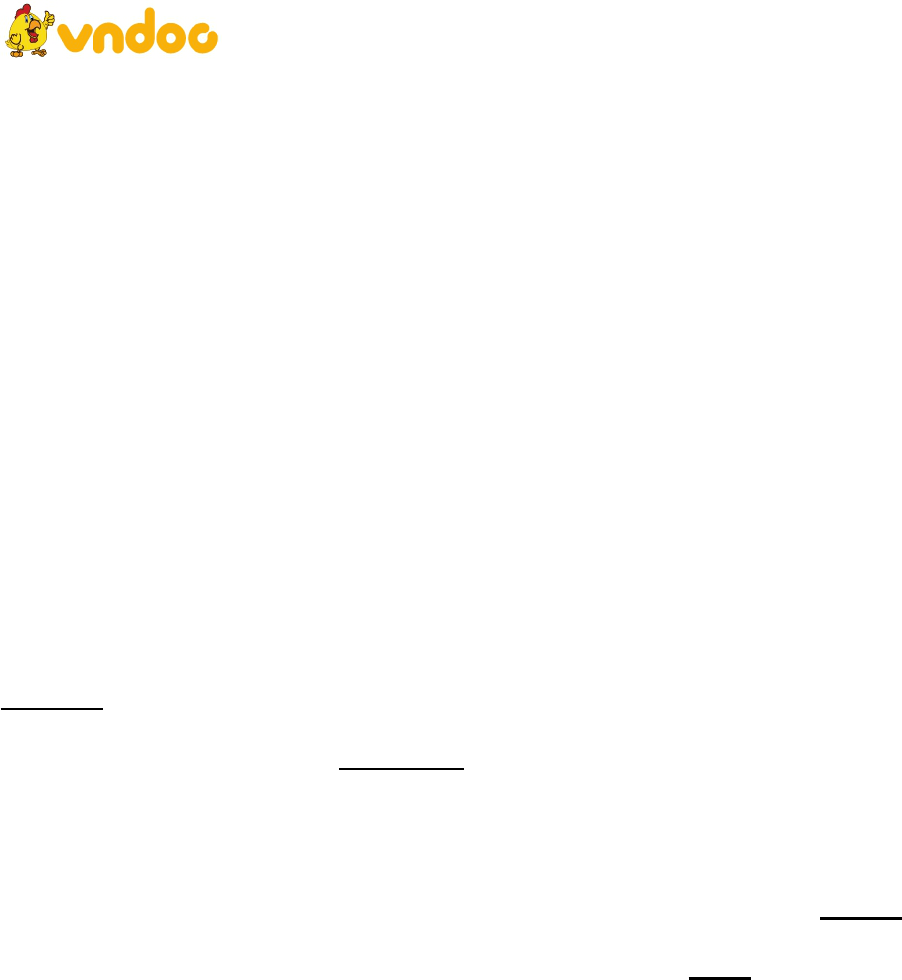 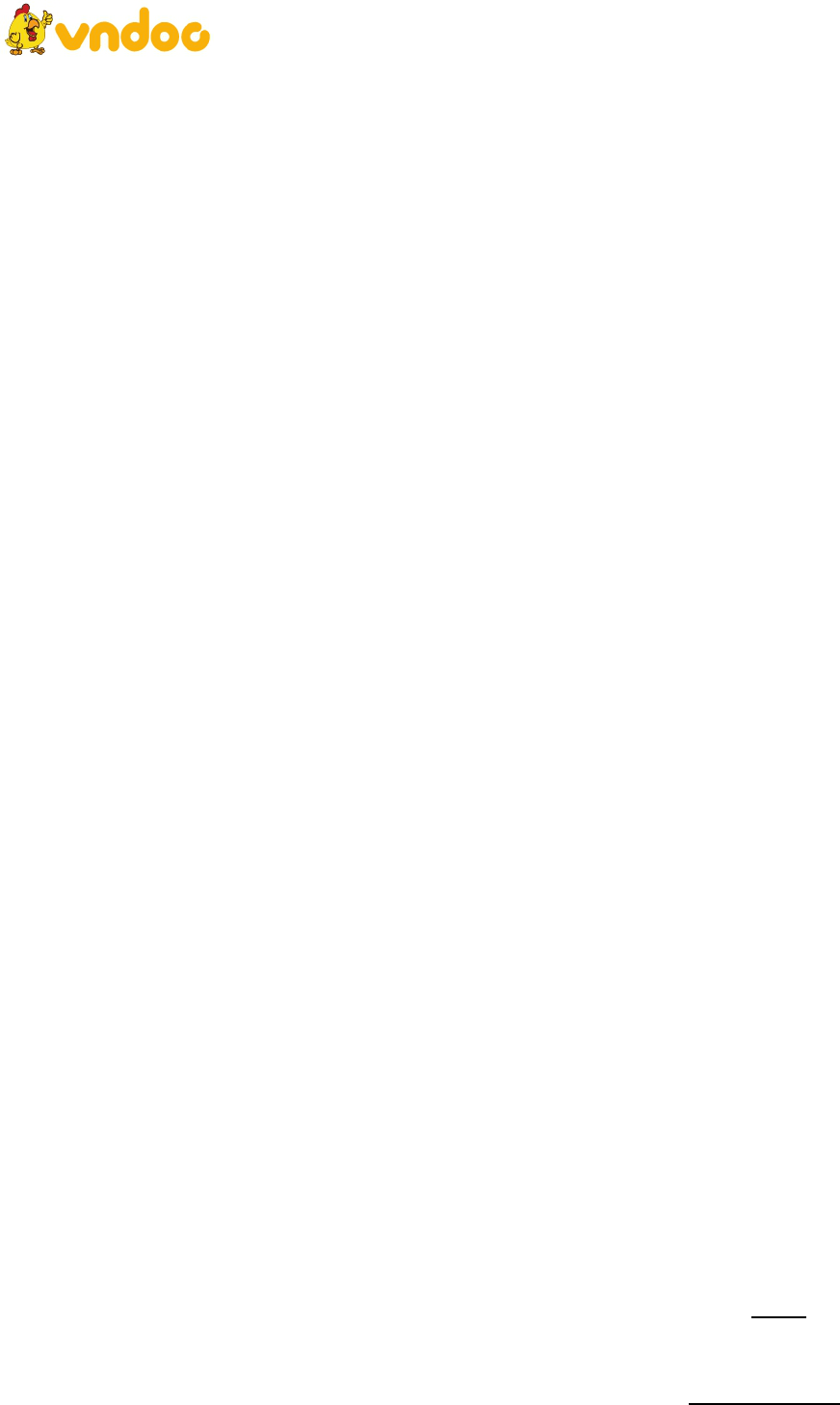 VnDoc - Tải tài liệu, văn bản pháp luật, biểu mẫu miễn phí

Mark the letter A, B, C, or D on your answer sheet to indicate the sentence that best
combines each pair of sentences in the following questions.
Question 29. I’d suggest that we avoid telling any scary stories with Janet around. She’s a bit
unstable and could get hysterical.
A. Janet has trouble keeping her emotions under control, especially when she is told
frightening stories.
B. Since Janet is somewhat unbalanced, the only way to make her laugh is by telling
stories, but we should avoid scary ones as they might cause her to panic.
C. It is no fun to tell frightening stories to Janet, Who is not very stable mentally, because
she only laughs instead of getting scared.
D. Janet is somewhat mentally unbalanced and might easily become uncontrollably
emotional, so let's not tell frightening stories in her presence.
Question 30. We chose to find a place for the night. We found the bad weather very
inconvenient.
A. Bad weather was approaching, so we started to look for a place to stay.
B. The bad weather prevented us from driving any further.
C. Seeing that the bad weather had set in, we decided to find somewhere to spend the
night.
D. Because the climate was so severe, we were worried about what we'd do at night.
 Read the following passage and Mark the letter A, B, C, or D on your answer sheet to
indicate the correct word or phrase that best fits each of the numbered blanks from 31 to 35.
The UK Government ensures that all schools in the UK (31)___________ certain
standards, and this includes independent schools as well as those that are (32)___________ by
the Government. All qualifications are awarded by national agencies accredited by the
Qualification and Curriculum Authority (QCA), (33)___________ the quality of the
qualifications you will gain is guaranteed.
At many independent schools in England, you will be encouraged to take part (34)___________
extracurricular activities to develop your hobbies and learn new skills, and you may be
encouraged to take graded music exams (35)___________ by the Associated Board of the
Royal Schools of Music. The exam grades gained from these are widely accepted toward
university entry requirements.
Question 31. A. meet B. notice C. see D. look
Question 32. A. worked B. indicated C. run D. shown
Question 33. A. although B. so C. if D. because
Question 34. A. for B. in C. on D. into
Question 35. A. offered B. to offer C. offering D. offer

Read the following passage and Mark the letter A, B, C or D on your answer sheet to
indicate the correct answer to each of the questions from 36 to 45.
Most Americans still get married at some point in their lives, but even that group is
shrinking. Among current generations of adult American - starting with those born in 1920s -
more than 90 percent have married or will marry at some point in their lives. However, based on
recent patterns of marriage and mortality, demographers calculate that a growing share of the
younger generations are postponing marriage for so long that an unprecedented number will
never marry at all.
More Americans are living together outside of marriage. Divorced and widowed people
are waiting longer to remarry. An increasing number of single women are raising children. Put