VnDoc - Tải tài liệu, văn bản pháp luật, biểu mẫu miễn phí
ĐỀ THI THỬ THPT QUỐC GIA LẦN 1 NĂM 2019
MÔN TIẾNG ANH CÓ ĐÁP ÁN
Choose A, B, C, or D that best completes each unfinished sentence, substitutes the
underlined part
Question 1: Many graffiti ______ without the permission of the owner of the wall.
A. are writing B. are written C. is writing D. is written
Question 2: You should be very ___________to your teachers for their help
A. considerate B. thankful C. gracious D. grateful
Question 3: You can your shorthand ability by taking notes in shorthand during lectures.
A. keep up B. keep back C. keep in D. keep on
Question 4: Scientists now understand ______________
A. how birds navigate over long distances
B. how to navigate over long distances the birds.
C. how to distance the birds from navigating
D. how long distances navigate the birds
Question 5: "Which hat do you like best?" - "________________ ”
A. Yes, I like it best B. The one I tried on first
C. Which one do you like? D. No, I haven't tried any
Mark the letter A, B, C, or D on your answer sheet to indicate the underlined part that
needs correction in each of the following questions.
Question 6: The federal government recommends that all expectant women will not only
refrain from smoking but also avoid places where other people smoke.
A. expectant B. will not only refrain C. recommends that D. smoke
Question 7: It took the mayor over an hour explanation to the other members of the board
why he had missed the last meeting
A. he had missed B. explanation C. over an D. of
Question 8: I’m so glad that he spoke in my behalf because I felt awful that I couldn’t make 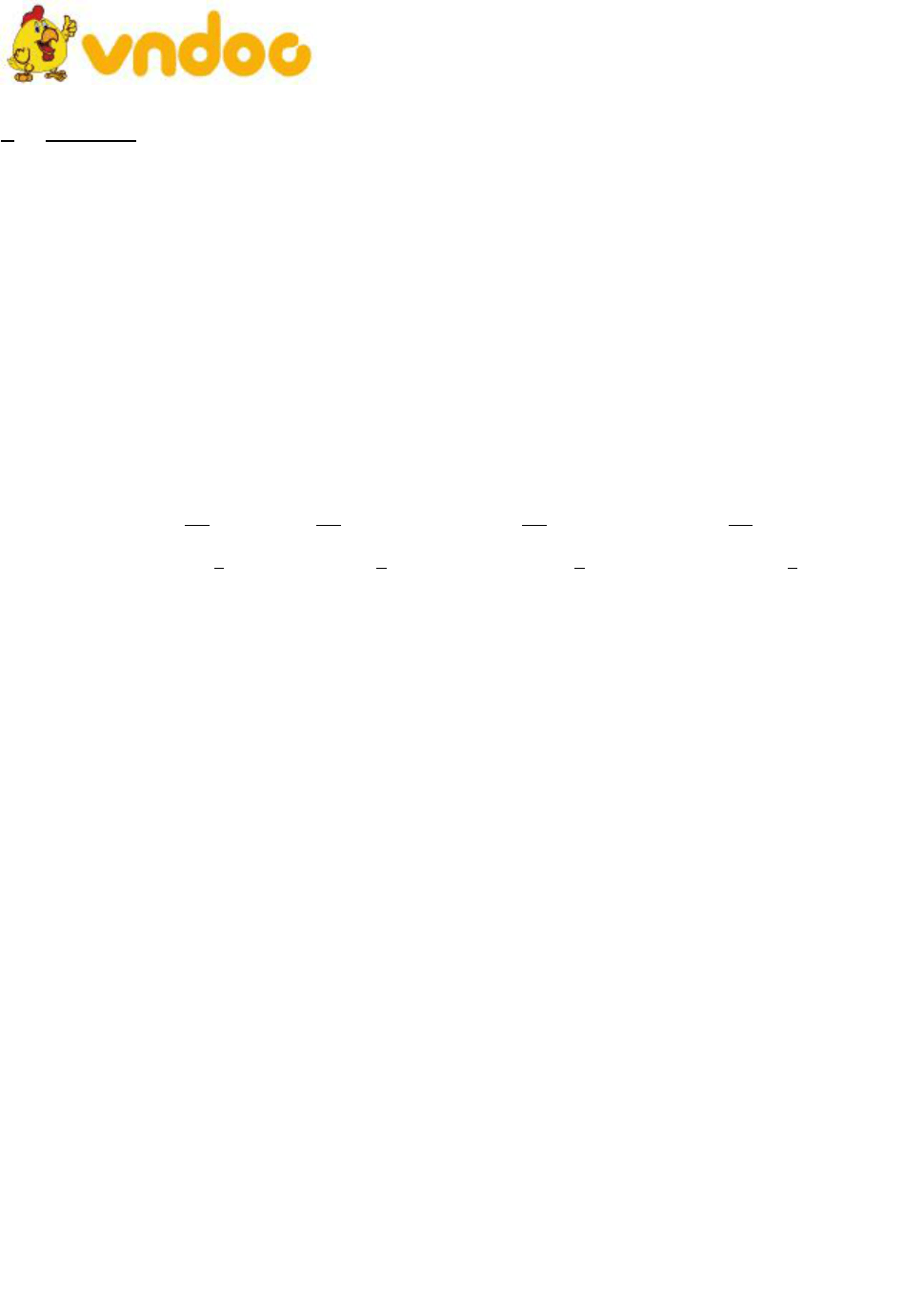 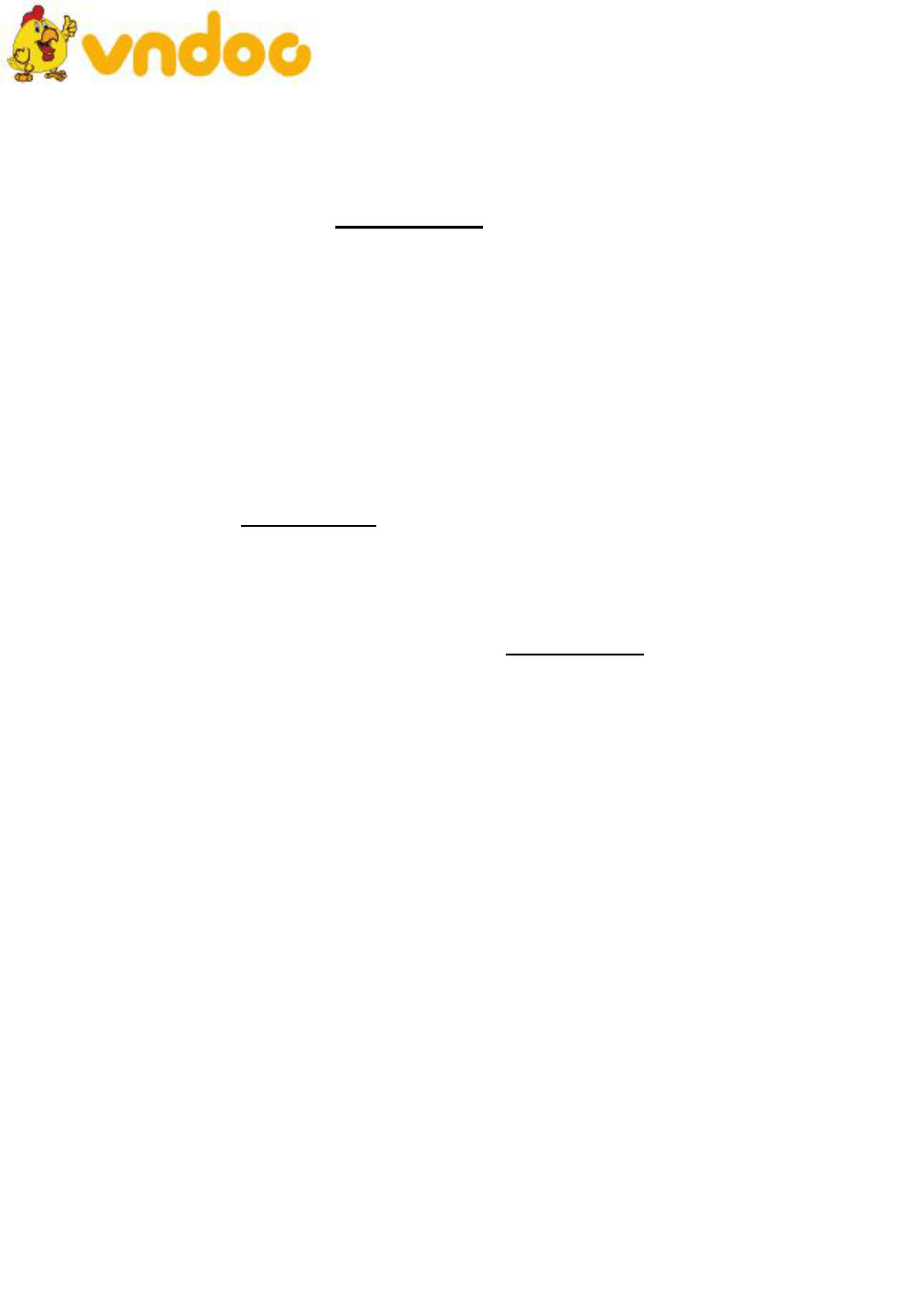