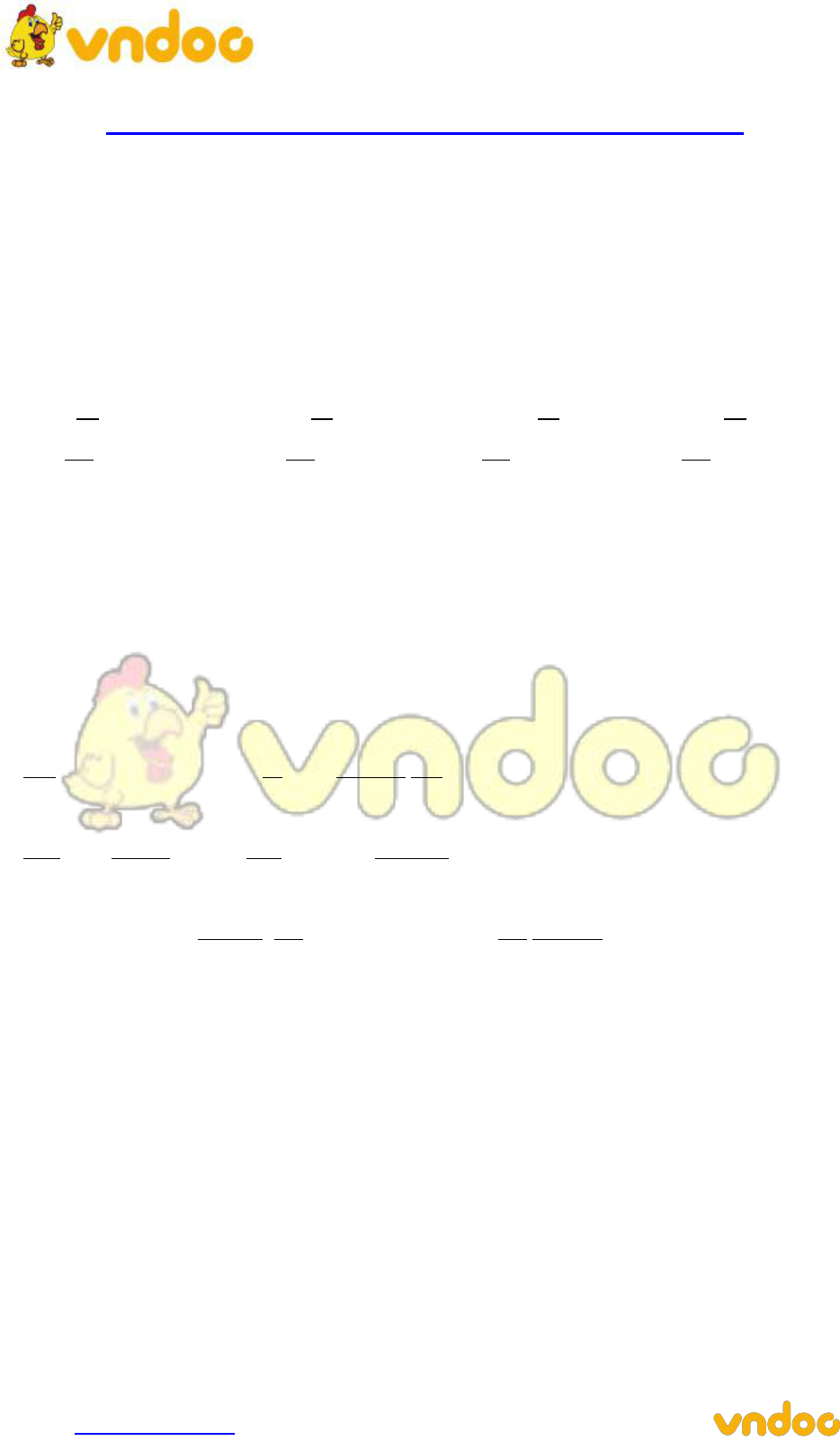 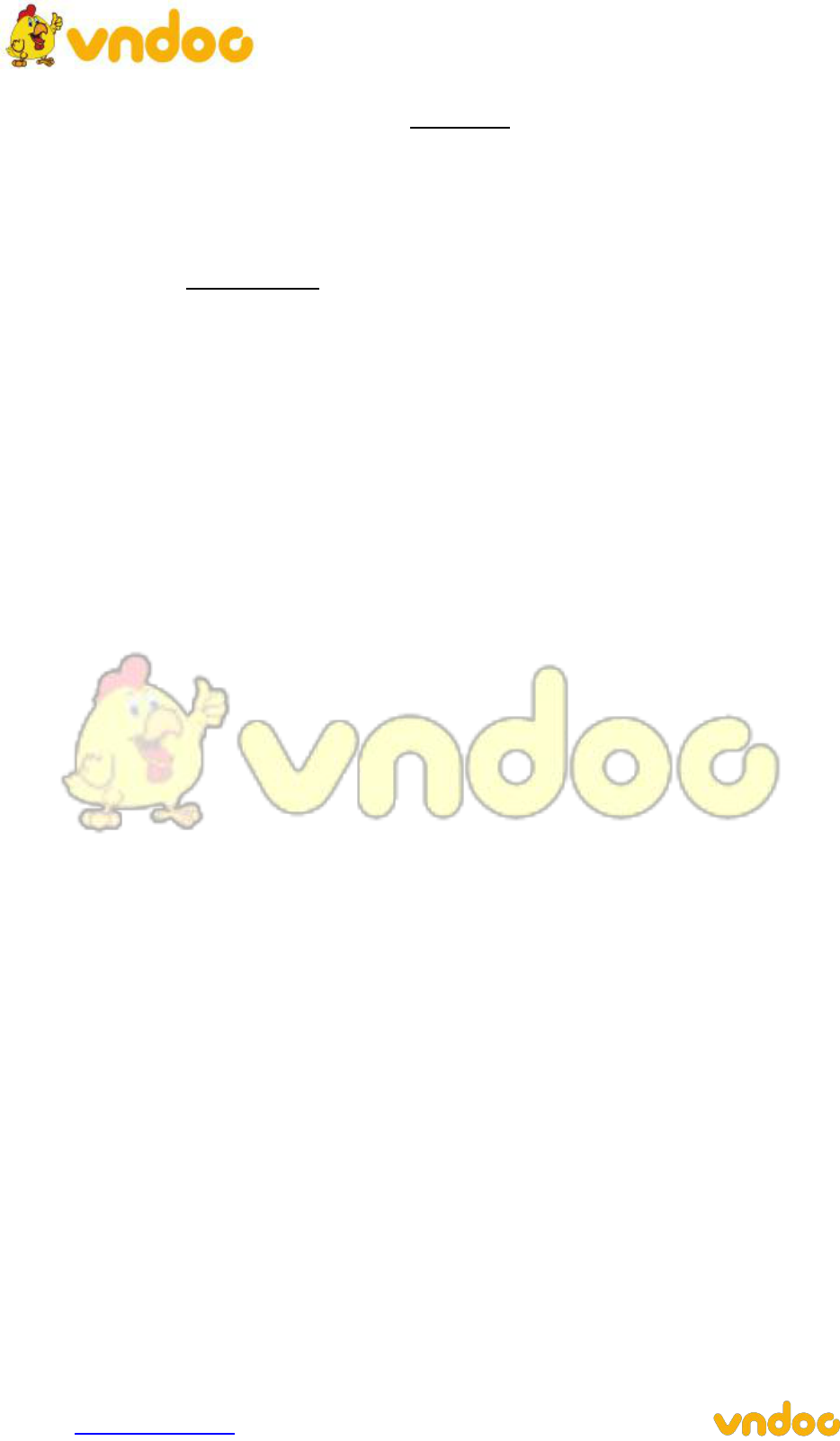 Thư viện Đề thi - Trắc nghiệm - Tài liệu học tập miễn phí
Trang chủ: https://vndoc .com/ | Email hỗ trợ: [email protected] | Hotline: 024 2242 6188
21. When being interviewed, You should focus on what the interviewer is saying or
asking you.
A. to pay no attention to B. be interested in
C. be related D. express interested in
22. They've always encouraged me in everything I've wanted to do.
A. unpardoned B. misconstrue
C. discouraged D. impaired
VIII. Read the following passage and mark the letter A, B, C or D to indicate the
correct word or phrase that best fits each of the numbered blanks.
When you visit London, one of the first things you will see is Big Ben, the famous
clock which can be heard all over the world on the BBC. If the Houses of Parliament
hadn't burned (14)......in 1834, the great clock would never have been erected. Big Ben
takes its (15)......from Sir Benjamin Hall who was responsible for the making of the clock
when the new Houses of Parliament were being built. It is not only of immense size. but
is extremely accurate as well. Officials from Greenwich Observatory have the clock
checked (18)......a day. On the BBC, you can hear the clock when it is actually striking
because microphones (19).......to the clock tower. Big Ben has rarely gone wrong. Once,
however, it failed to give the correct time. A painter (21)......had been working on the
tower hung a pot of paint on one of the hands and slowed it down.
23. A. up B. on C. down D. off
24. A. place B. name C. fame D. time
25. A. two B. two time C. couple D. twice
26. A. connects B. are connected C. is connected D. connect
27. A. who B. whom C. which D. where
IX. Read the following passage and mark the letter A, B, C or D to indicate the
correct answer to each of the questions.
English is one of the most popular languages in the world. It comes second in the
number of speakers after Chinese. In Vietnam, more and more people are studying
English and they consider it a key to success. However, not everyone knows how to learn
English effectively.