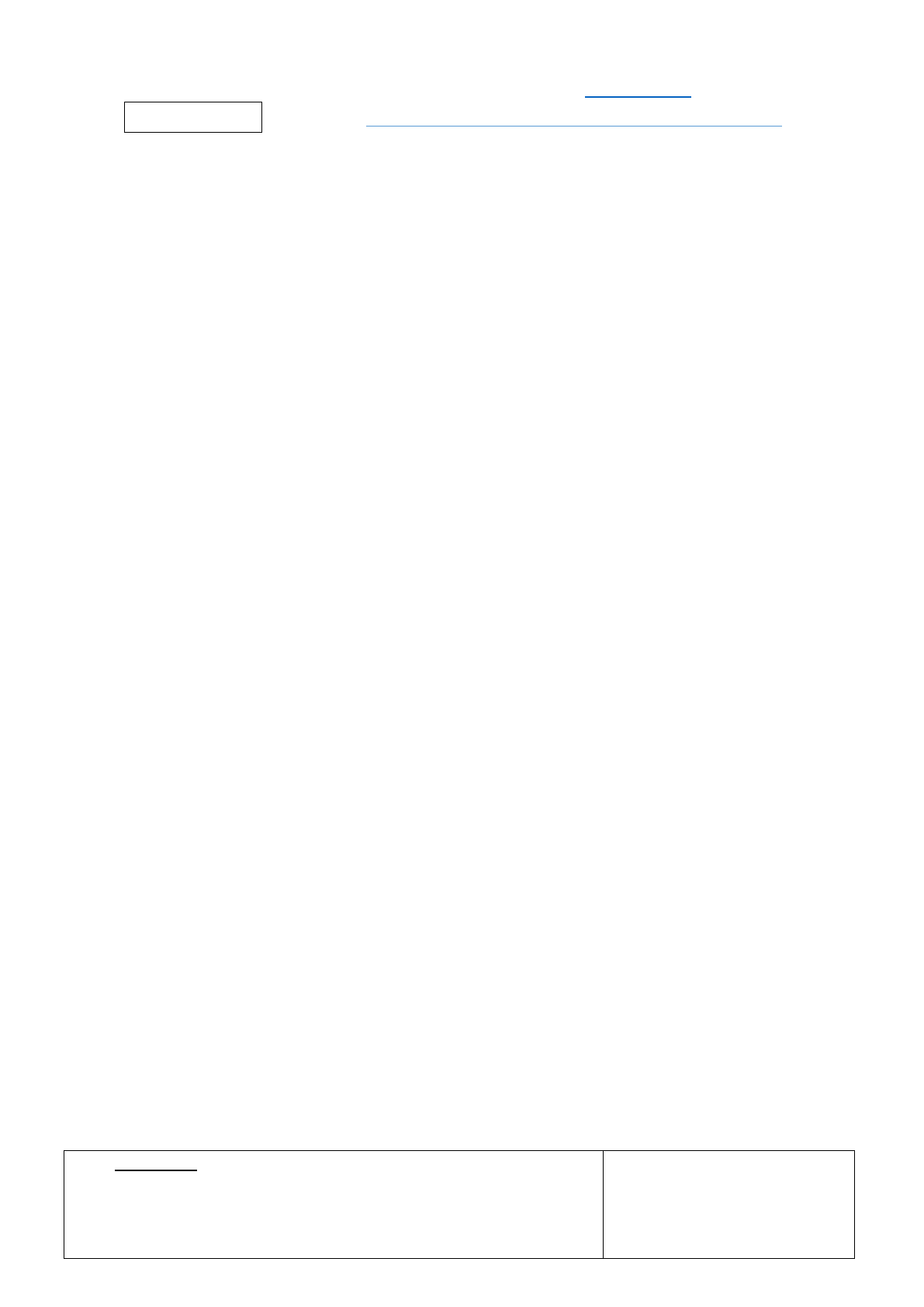 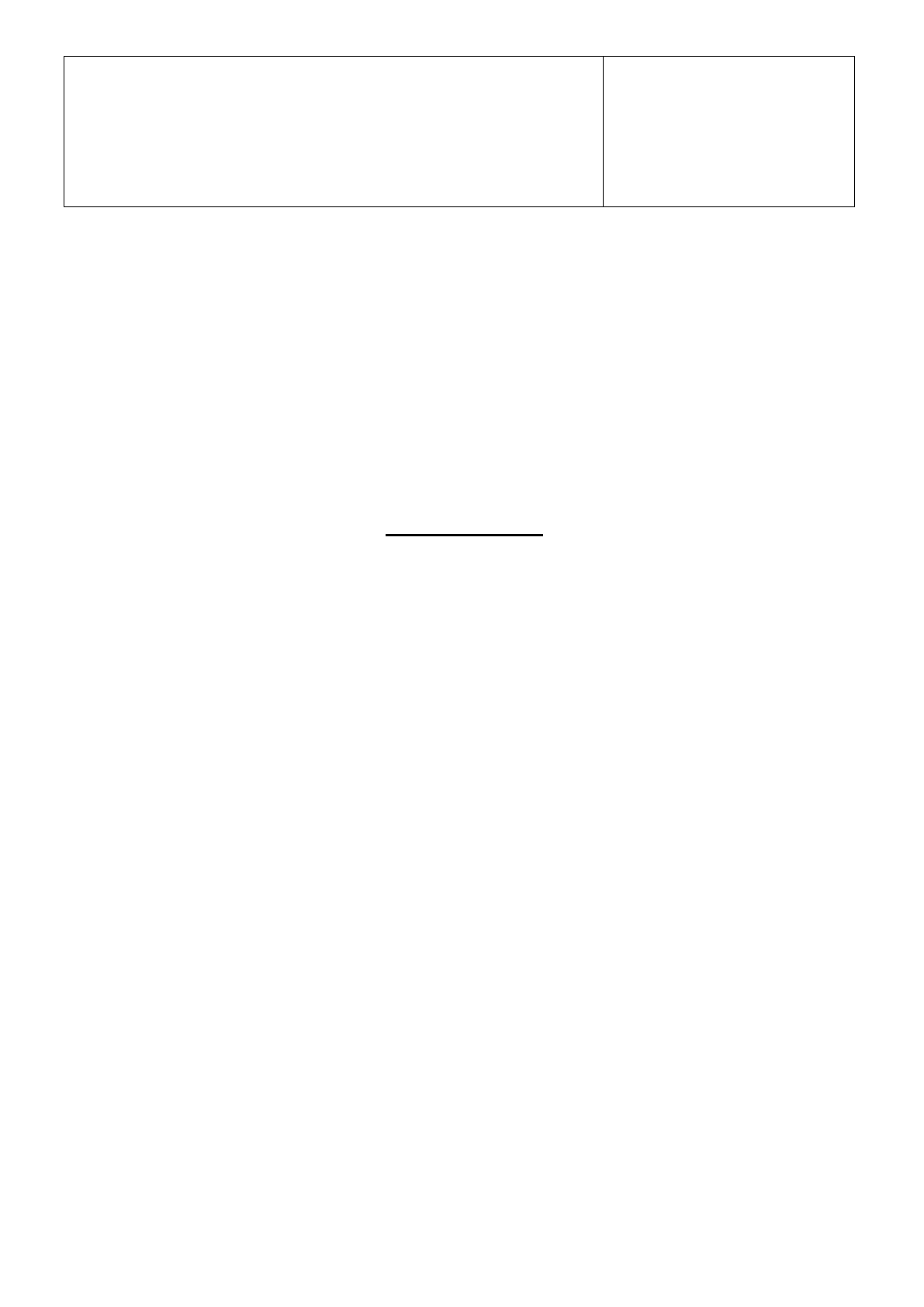 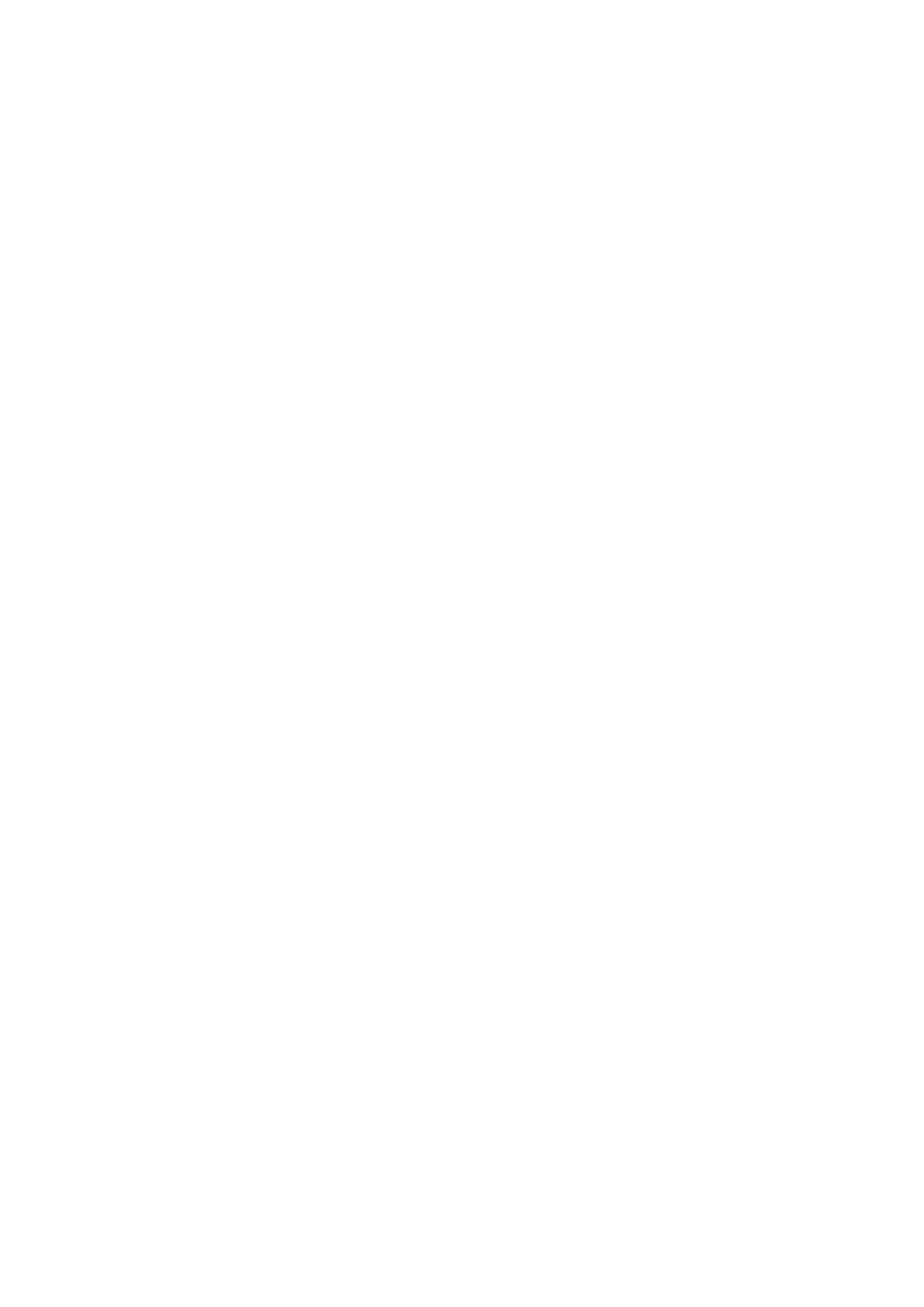 rashes. Sailors suffer from scurvy because they did not eat fruits and vegetables. Fruits and vegetables
(4)…………vitamin C which is necessary for good (5)…………
Vitamin B complex is composed of eight different vitamins. A lack of any of these vitamins will
lead to different (6)…………For instance, a person who has too little vitamin B1 will suffer from beri-
beri, a disease that causes heart problems and mental (7)…………A lack of vitamin B2 results in eye
and skin problems while deficiency of vitamin B6 causes problems of the nervous system. Too little
vitamin B12 will cause anemia. The (8)…………that vitamin deficiencies caused certain diseases led
doctors to cure people suffering from these illnesses by giving them doses of the (9)……...vitamins.
Today, vitamins are (10)…………in the form of pills and can easily be bought at any pharmacy.
Part III: Read the following passage and answer the questions by choosing the best answer among A,
B, C or D.
Over the past 600 years, English has grown from a language of few speakers to become the dominant
language of international communication. English as we know it today emerged around 1350, after
having incorporated many elements of French that were introduced following the Norman invasion of
1066. Until the 1600s, English was, for the most part, spoken only in England and had not extended
even as far as Wales, Scotland, or Ireland. However, during the course of the next two centuries,
English began to spread around the globe as a result of exploration, trade (including slave trade),
colonization, and missionary work. That small enslaves of English speakers became established and
grew in various parts of the world. As these communities proliferated, English gradually became the
primary language of international business, banking, and diplomacy.
Currently, more than 80 percent of the information stored on computer systems worldwide is in English.
Two thirds of the world’s science writing is in English, and English is the main language of technology,
advertising, media, international airports, and air traffic controllers. Today there are 700 million English
users in the world, and over half of these are nonnative speakers, constituting the largest number of
nonnative users of any language in the world.
1. What is the main topic of the passage?
A. The number of nonnative users of English.
B. The French influence on the English language.
C. The expansion of English as an international language.
D. The use of English for science and technology.
2. English began to be used beyond England approximately.............................
A. in 1066 B. around 1350
C. before 1600 D. after 1600
3. According to the passage, all of the following contributed to the spread of English around the world
EXCEPT .....................................
A. the slave trade B. the Norman invasion
C. missionaries. D. colonization
4. Which of the following statements is NOT true?
A. Most of the information stored on computer systems is in English.
B. Only one thirds of the world’s science writing is in languages other than English.
C. English is the only language used in technology, and advertising.
D. International airports and air controllers use mostly English.
5. According to the passage, approximately how many nonnative users of English are there in the world
today?
A. A quarter million B. Half a million
C. 350 million D. 700 million.
Part IV: Read the passage then choose the best sentences A-K to fill in each gap. There is one
extra sentence which you do not need to use:
BITTER WATER HITS THE BIG TIME
Chocolate, which has its origins in South America, is now part of a multi-million pound
worldwide business.