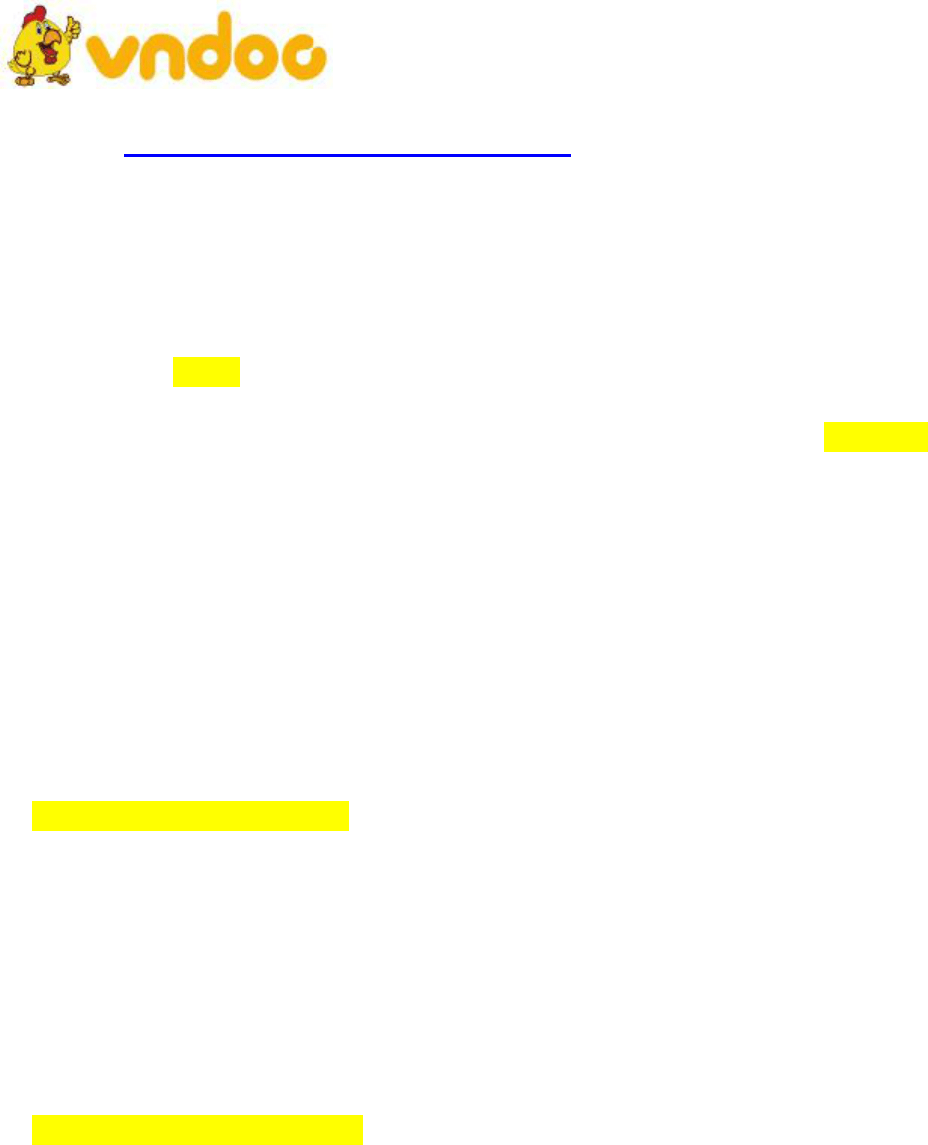 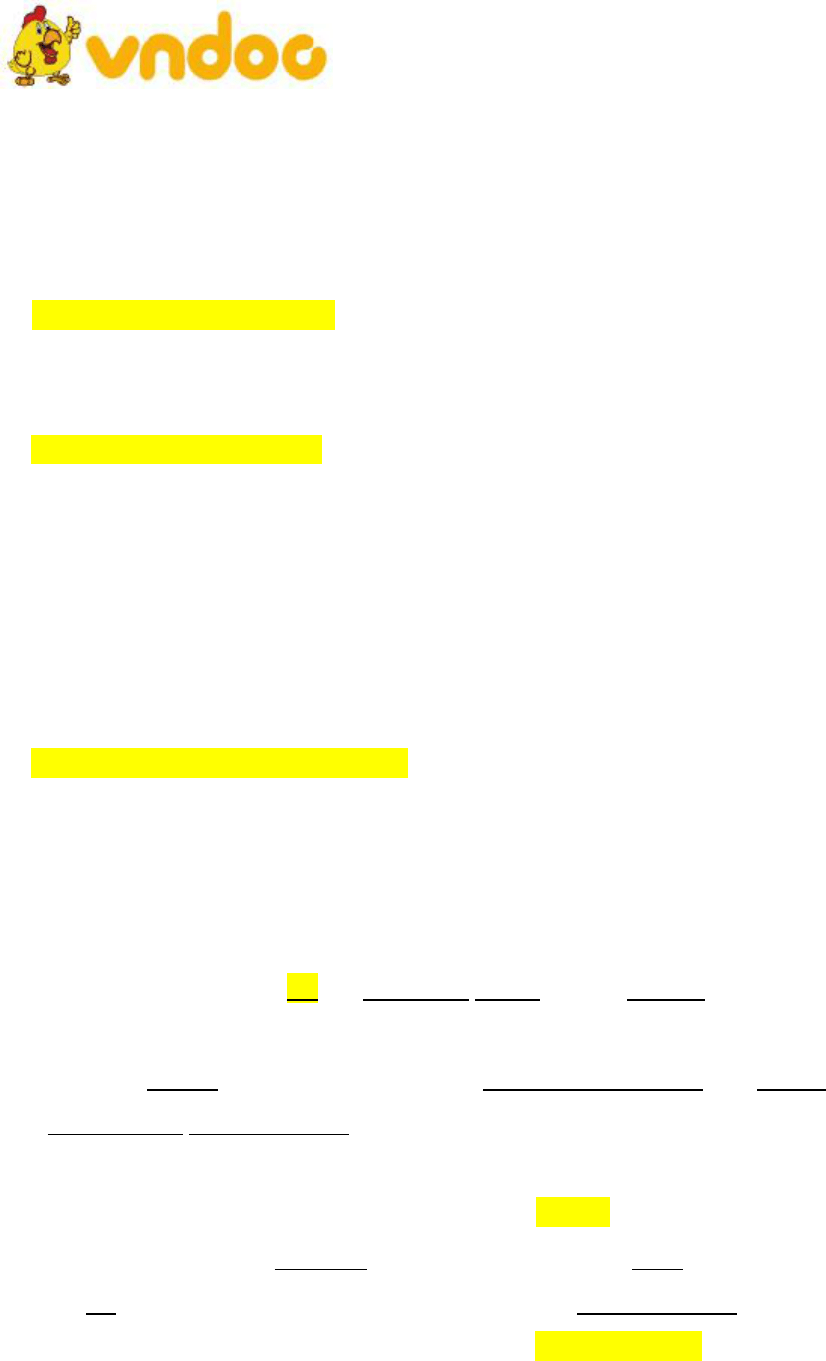 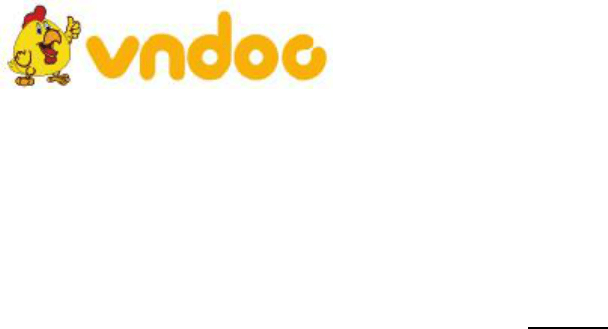 VnDoc - Tải tài liệu, văn bản pháp luật, biểu mẫu miễn phí
Read the following passage and mark the letter A, B, C or D on your answer sheet to
indicate the correct answer to each of the questions.
You can usually tell when your friends are happy or angry by the looks on their faces
or by their actions. This is useful because reading their emotional expressions helps you to
know how to respond to them. Emotions have evolved to help us respond to important
situations and to convey our intentions to others. But does raising the eyebrows and
rounding the mouth say the same thing in Minneapolis as it does in Madagascar? Much
research on emotional expressions has centered on such questions.
According to Paul Ekman, the leading researcher in this area, people speak and
understand substantially the same "facial language". Studies by Ekman's group have
demonstrated that humans share a set of universal emotional expressions that testify to the
common biological heritage of the human species. Smiles, for example, signal happiness and
frowns indicate sadness on the faces of people in such far- flung places as Argentina, Japan,
Spain, Hungary, Poland , Sumatra ,the United States, Vietnam, the jungles of New Guinea ,
and the Eskimo villages north of Artic Circle. Ekman and his colleagues claim that people
everywhere can recognize at least seven basic emotions: sadness, fear, anger, disgust,
contempt, happiness, and surprise. There are, however, huge differences across cultures in
both the context and intensity of emotional displays - the so called display rules. In many
Asian cultures, for example, children are taught to control emotional responses - especially
negative ones- while many American children are encouraged to express their feelings more
openly. Regardless of culture, however, emotions usually show themselves, to some degree,
in people's behavior. From their first days of life, babies produce facial expressions that
communicate their feelings.
The ability to read facial expressions develops early, too. Very young children pay
close attention to facial expressions, and by age five, they nearly equal adults in their skill at
reading emotions on people's faces. This evidence all points to a biological underpinning for
our abilities to express and interpret a basic set of human emotions. Moreover, as Charles
Darwin pointed out over a century ago, some emotional expressions seem to appear across