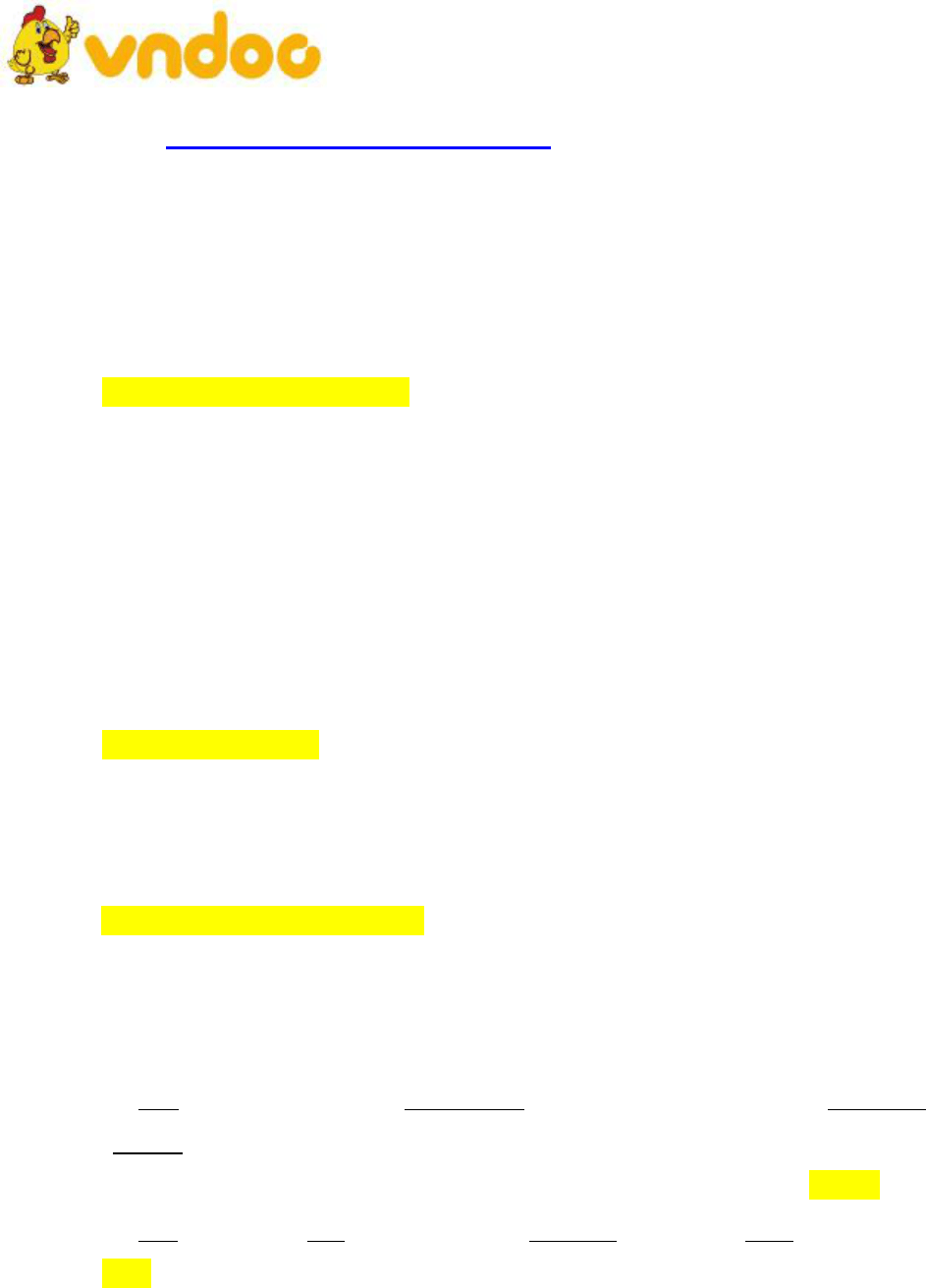 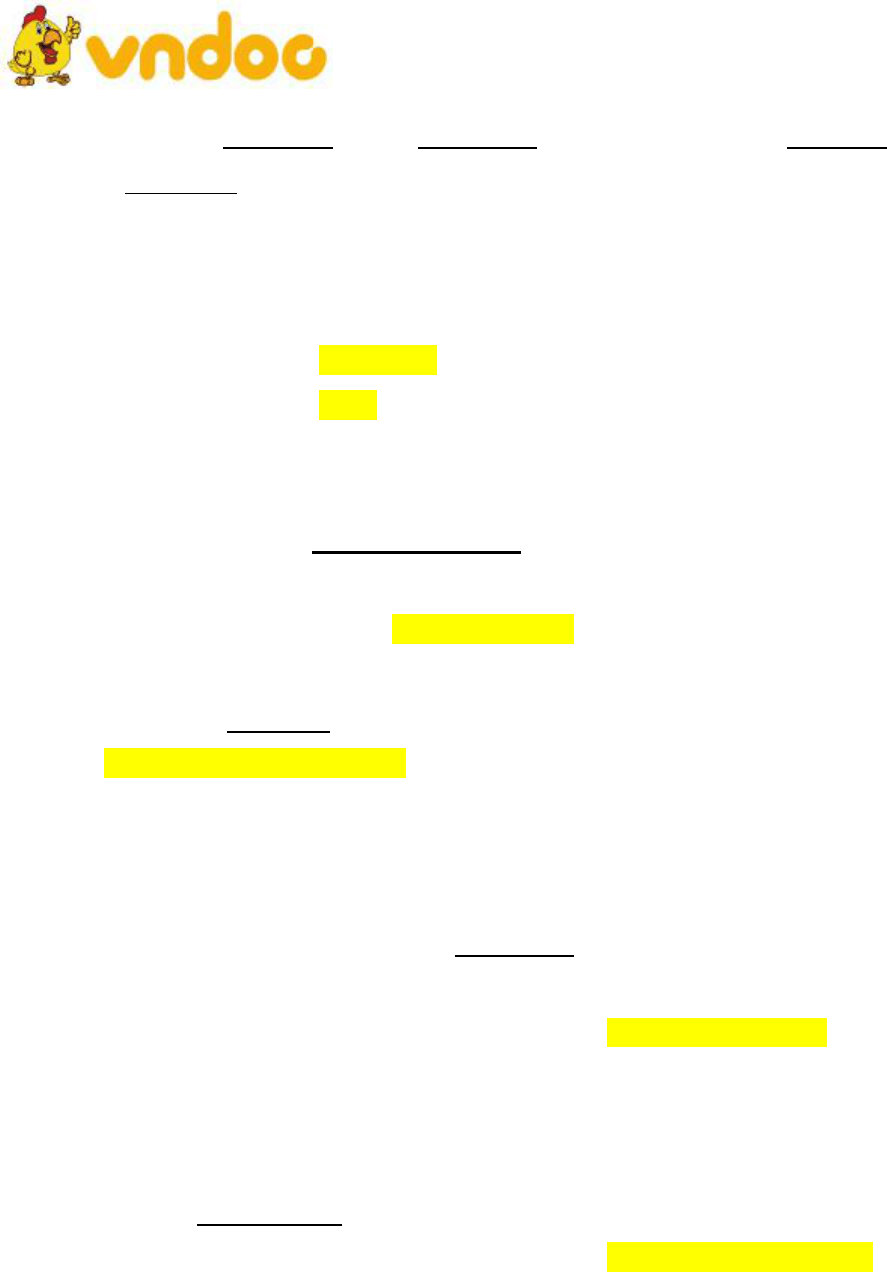 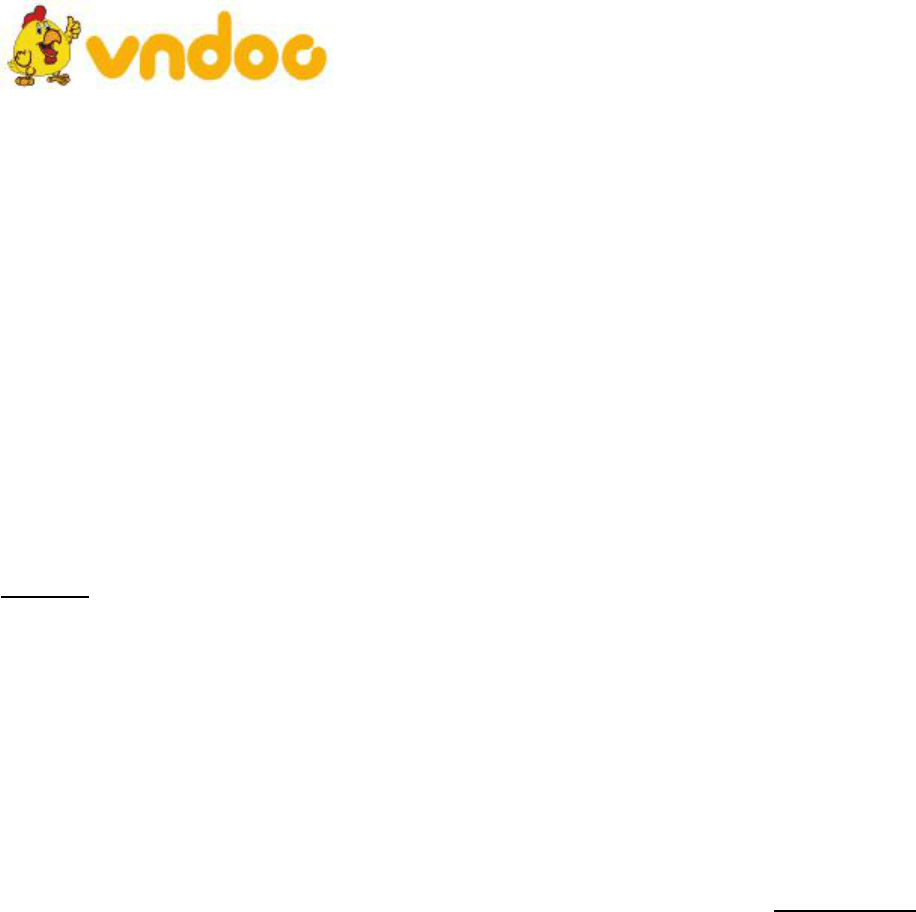 VnDoc - Tải tài liệu, văn bản pháp luật, biểu mẫu miễn phí
Read the following passage and mark the letter A, B, C, or D on your answer sheet to
indicate the correct answer to each of the questions.
The need for a surgical operation, especially an emergency operation, almost always comes
as a severe shock to the patient and his family. Despite modern advances, most people still
have an irrational fear of hospitals and an aesthetics. Patients do not often believe they really
need surgery- cutting into a part of the body as opposed to treatment with drugs.
In the early year of the 20
th
century, there was little specialization in surgery. A good
surgeon was capable of performing almost every operation that had been advised up to that
time. Today the situation is different. Operations are now being carried out that were not
even dreamed of fifty years ago. The heart can be safely opened and its valves repaired.
Clogged blood vessels can be clean out, and broken ones mended and replaced. A lung, the
whole stomach, or even part of the brain can be removed and still permit the patient to live a
comfortable and satisfactory life. However, not every surgeon wants to, or is qualified to
carry out every type of modern operation.
The scope of surgery has increase remarkably in the past decades. Its safety has increased,
too. Deaths from most operations are about 20% of what they were in 1910 and surgery has
been extended in many directions, for example, to certain types of birth defects in new born
babies, and at the other end of the scale, to life-saving operation for the octogenarian. The
hospital stay after surgery has been shortened to as little as a week for most major operations.
Most patients are out of bed on the day after an operation and may be back at work in two or
three weeks.
One of the most revolutionary areas of modern surgery is that of organ transplants. Until a
few decades ago, no person, except an identical twins, was able to accept into his body the
tissues of another person without reacting against them and eventually killing them.
Recently, however, it has been discovered that with the use of X-rays and special drugs, it is
possible to graft tissues from one person to another which will survive for periods of a year
or more. Kidneys have been successfully transplanted between non-identical twins. Heart
and lung transplants have also been reasonably successful.