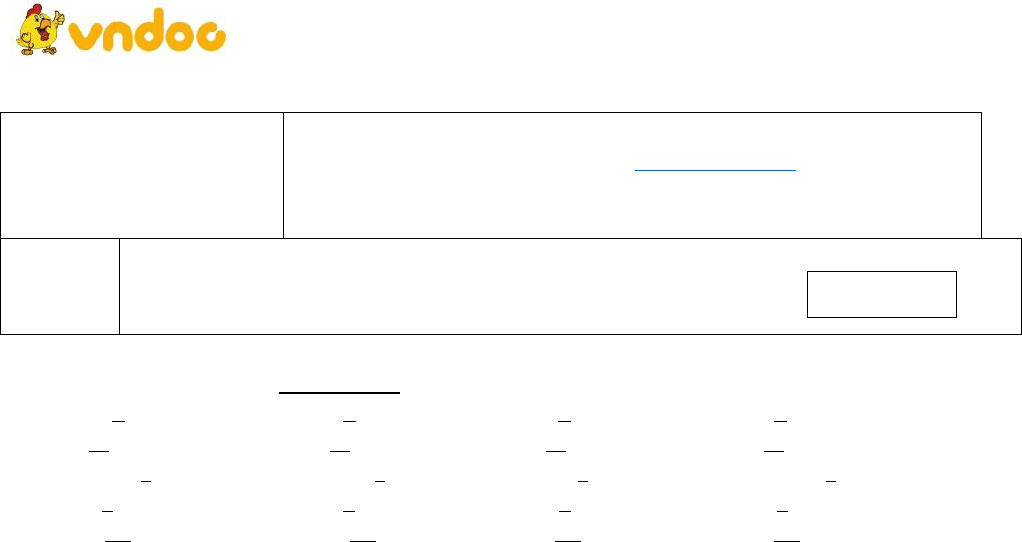 VnDoc - Tải tài liệu, văn bản pháp luật, biểu mẫu miễn phí
Identify the underlined word/ phrase (A or B, C, D) that needs correcting to become an
exact one.
21. At the moment I am spending my weekend go to camping with my friends.
A B C D
22. My father asked me to pay much attention to English next year.
A B C D
23. When she came to my house I lied in bed listening to music.
A B C D
24. I think I prefer country life more than city life.
A B C D
25. Can you tell me what you have done at 8 o’clock last night?
A B C D
Read the following passage, then choose the correct answer to questions 26 - 30.
Jeans are very popular with (26)________people all over the world. Some people say
that jeans are the “uniform” of youth. But they haven’t always been popular. The story of
jeans (27)________almost two hundred years ago. People in Genoa, Italy made pants. The
cloth made in genoa was (28)________“jeanos”. The pants were called “jeans”. In 1850, a
saleman in California began selling pants made of canvas. His name was Levi Strauss.
Because they were so strong, “Levi’s pants” became (29)________with gold miners, farmers
and cowboys. Six years later Levis began making his pants with blue cotton cloth called
denim. Soon after, factory (30)________in the US and Europe began wearing jeans. Young
people usually didn’t wear them.
26. A. rich B. old C. young D. poor
27. A. start B. starts C. was starting D. started
28. A. call B. calls C. calling D. called
29. A. famous B. popular C. good D. wonderful
30. A. workers B. drivers C. cowboys D. farmers
Read the following passage, then choose the correct answer to questions 31 - 35.
Smoking causes lung cancer, which is the number one cancer among men. Ninety
percent of the people who get lung cancer die. Smoking is also the leading cause of mouth
cancer, tongue cancer, and throat cancer.Many smokers have heart disease and pneumonia.
Smoking causes one million early deaths in the world every year.
Smokers not only harm themselves but also harm others. Smokers breathe smoke out
into the air. They breathe it out on their children and their wives or husbands. Children whose
parents smoke have more breathing and lung problems than other children. Women who are
married to smokers are more likely to have lung cancer than those married to non-smokers.
We are all aware that smoking is bad. So why do people smoke?
31. The number one cancer among men is____________.
A. tongue cancer B. throat cancer C. lung cancer D. mouth cancer
32. The main cause of mouth cancer, tongue cancer and throat cancer is__________.
A. drinking B. overeating C. breathing D. smoking
33. Every year, smoking causes about one million____________.
A. cancer patients B. killing diseases C. early deaths D. injured men
34. The word “it” in the passage refers to____________.
A. cancer B. smoke C. air D. breath
35. Who are more likely to have lung cancer and lung problems?
A. People who live in the city B. People who live with smokers.
C. People who live with non-smokers. D. People who live in the country. 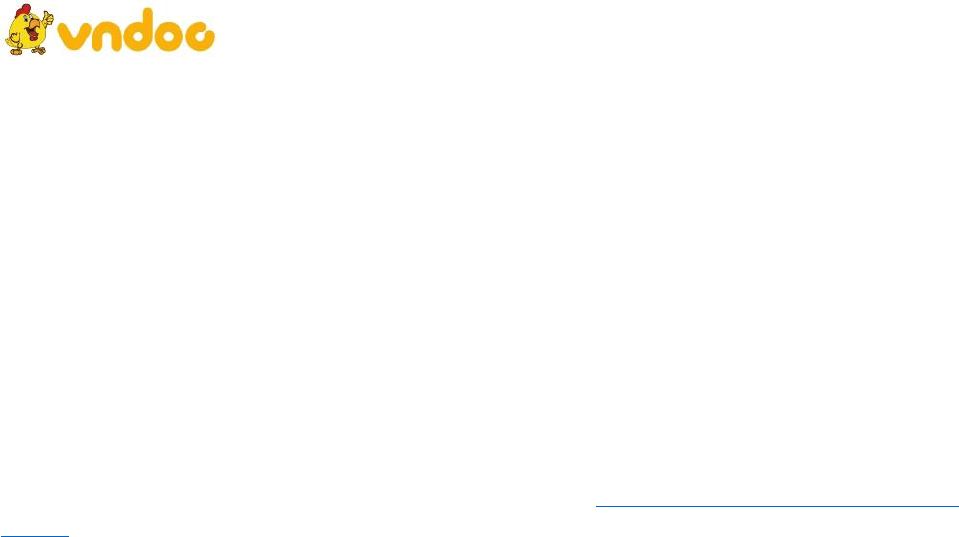