VnDoc - Tải tài liệu, văn bản pháp luật, biểu mẫu miễn phí
ÔN THI THPT NĂM HỌC 2019 MÔN TIẾNG ANH
CÓ ĐÁP ÁN
Read the following passage and mark the letter A, B, C, or D on your answer sheet to
indicate the correct answer to each of the following questions.
ED GARDNER - AIRLINE PILOT
At 20, Ed Gardner is too young to drive a bus in some countries. Yet he regularly flies
tourists to their holiday destinations.
Ed started flying at 14 - you can't be any younger than that - before he could even drive a car.
He flew unaccompanied at 16, and got his private pilot's licence on his 17
th
birthday. His
dad's an airline pilot too, and Ed has flown with him on passenger flights since Ed became a
pilot. 'He never pushed me to become a pilot, but as soon as I said I wanted to do it, he was
pleased. And Dad gave me money for my training, and now I'm paying him back. He's been
very helpful.'
After training, he immediately started work as a pilot for a commercial airline. The captain is
the boss, but Ed's allowed to do almost the same work apart from operating the plane on the
runway at the airport. When Ed first joined the airline, he flew mail to different places. Then
he changed to passenger flights. 'I was excited, but you don't really get to talk to the
passengers. The captain is in charge, but if they fly out on a short trip, you fly the plane back,
for example.'
There are other pilots around Ed's age, but they are a bit older because they've done
something else before they came to flying. But it's not everyone that can get a job so soon.
Ed, who now flies regularly to Europe and Africa, says simply, 'I think I just came along at
the right time!'
Question 1: As a pilot, Ed was disappointed at first that.........
A. he was asked to transport mail instead of people.
B. he sometimes got no time off before return flights.
C. he had very little contact with his passengers. 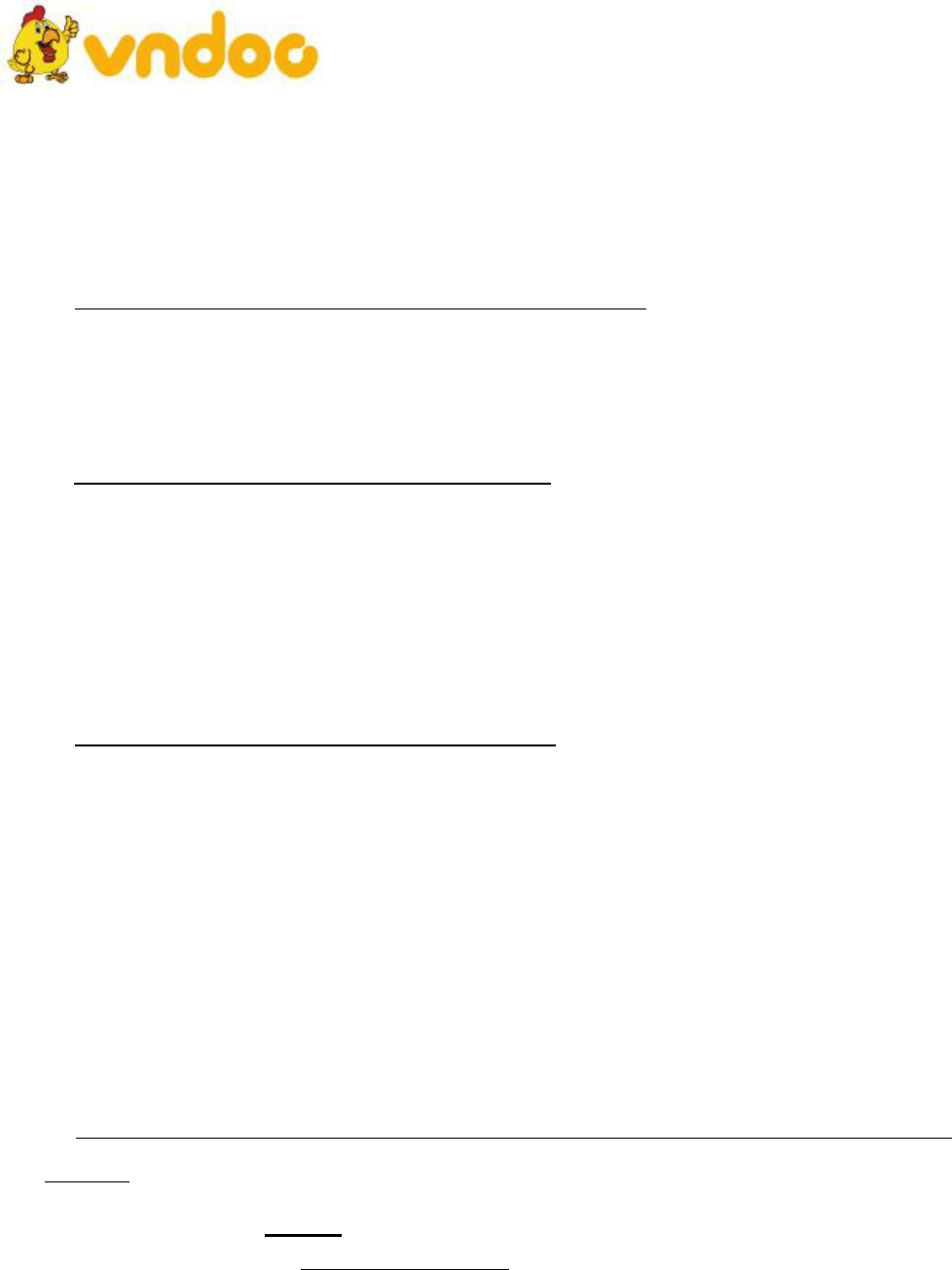 VnDoc - Tải tài liệu, văn bản pháp luật, biểu mẫu miễn phí
D. he couldn’t do everything the captain did on the plane.
Question 2: What does Ed say about his achievements at such a young age?
A. He thinks what he’s done may be very unusual.
B. He’s very proud of the position he’s got to.
C. He feels he’s been lucky to join a company very quickly.
D. He wishes he’d tried something else before he started flying.
Question 3: What is Ed Gardner trying to do in the text?
A. discuss whether teenagers should be allowed to fly planes
B. describe the work involved in becoming a pilot
C. explain why pilots should start training early for their careers
D. tell readers why he chose to be a pilot
Question 4: Ed’s father, who is also a pilot, helped Ed by.........
A. encouraging him to choose the right career for him.
B. offering to pay for all of his training.
C. letting him improve his skills in his small plane.
D. agreeing to fly with him on some passenger flights.
Question 5: What would Ed write in an email to an old schoolfriend?
A. Mum was worried when I flew on my own for the first time - she even tried to
convince me not to go.
B. I last saw you at my party on my 17
th
birthday - sorry it finished early, but I was
getting my pilot’s licence the next day.
C. I used to travel miles to my first flying lessons, didn’t I? Luckily I’d got my driving
licence by then.
D. I’ve checked the flight you’re on tomorrow - and I’ll be one of your pilots! Hope you
enjoy it!
Question 6: The word ‘pushed’ is closest in meaning to.......
A. criticized B. persuaded forcefully C. jolted D. advised 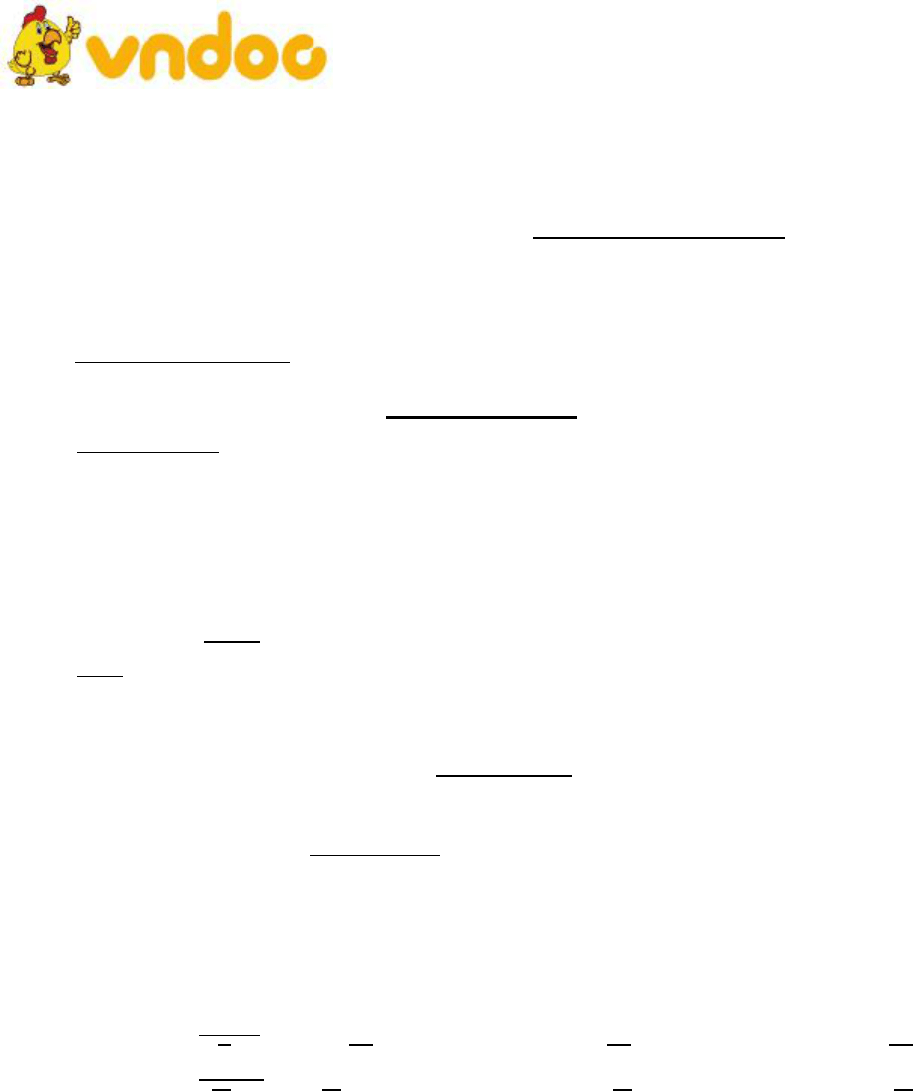