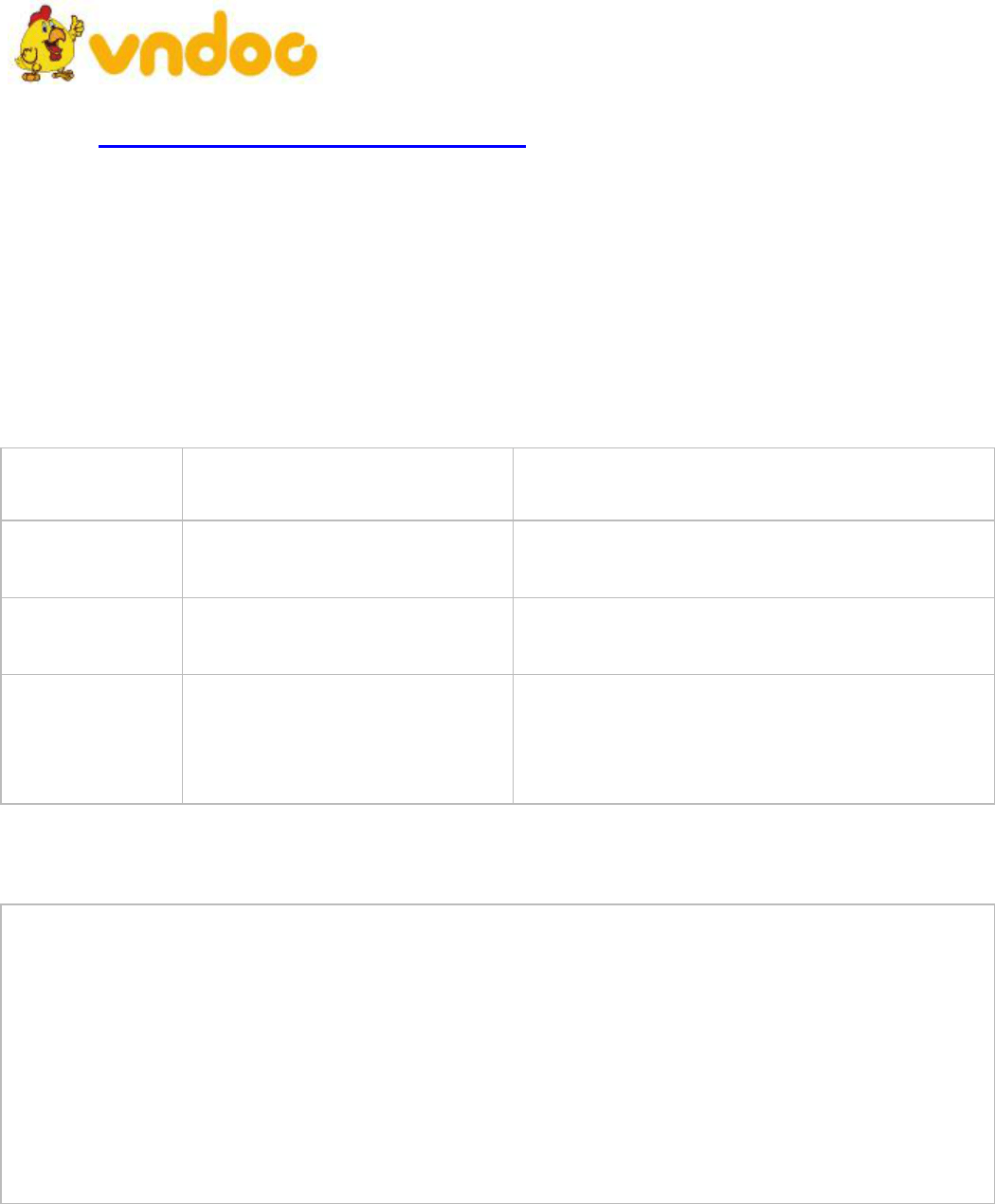 VnDoc - Tải tài liệu, văn bản pháp luật, biểu mẫu miễn phí
1. Read the following passage about Michael Jordan. Circle A, B or C to answer each
question.
Michael Jordan was born on February 17, 1963. He is considered one of the best basketball
players ever. He led the Chicago Bulls to six National Basketball Association championships,
and won the NBA's Most Valuable Player Award five times.
Jordan started studying at the University of North Carolina (UNC) in 1981. He soon became
an important member of the school's basketball team. In 1982, with Jordan scoring the final
basket, the team defeated Georgetown University and became the champion. He was the
College Player of the Year in 1983 and in 1984.
In 1984, Jordan became a member of the U.S. Olympic basketball team. The team won the
gold medal that year.
1. What team did Michael Jordan play for?
A. Chicago Bulls
B. National Basketball Association
C. Georgetown University
2. How many times did Michael Jordan win the title “College Player of the Year”?
A. Six times
B. Five times
C. Two times
3. When did Michael Jordan start playing for the University of North Carolina?
A. 1963
B. 1981
C. 1984
4. What does “the team” in paragraph 2 refer to?
A. University of North Carolina
B. Georgetown University 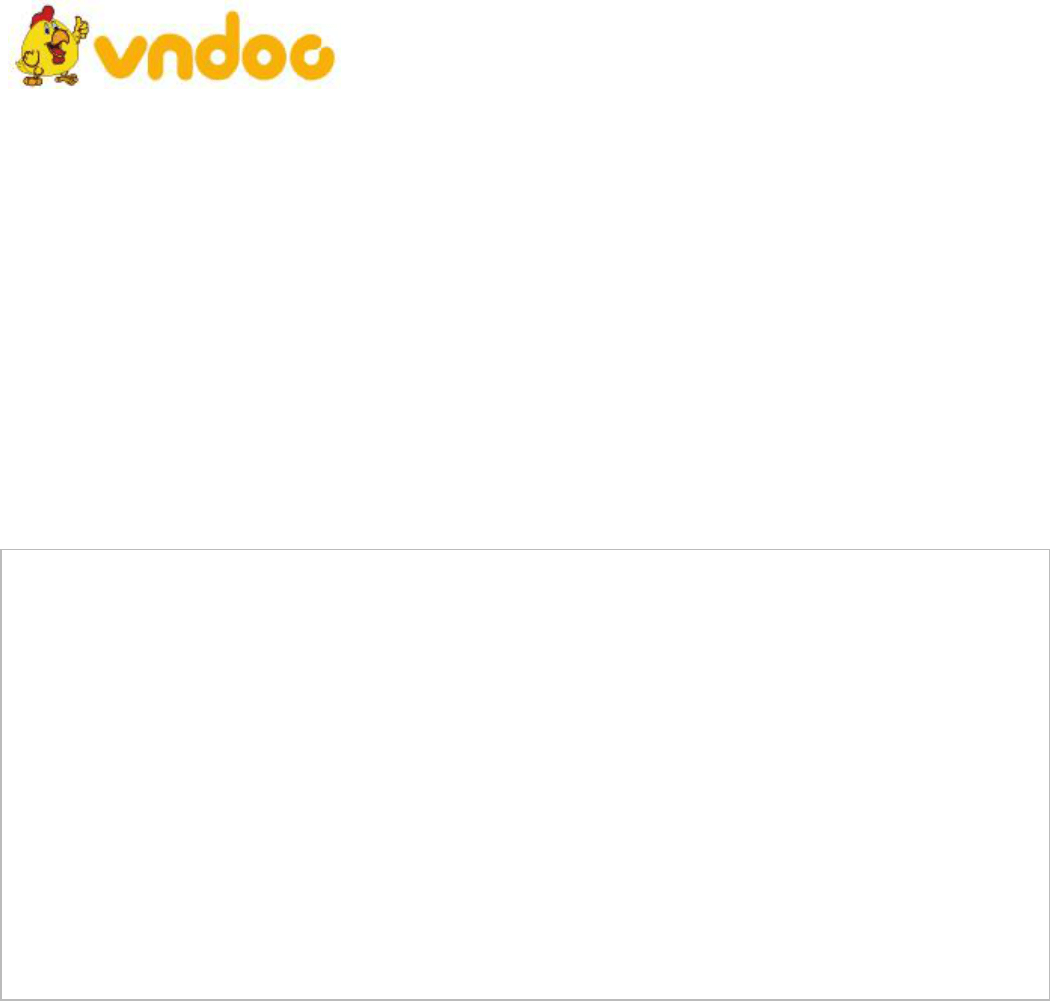 VnDoc - Tải tài liệu, văn bản pháp luật, biểu mẫu miễn phí
C. College Player
5. What is the best title of this passage?
A. Michael Jordan: life and career
B. Michael Jordan: the best basketball player
C. Michael Jordan: a professional basketball player
2. Read a leaflet about a robot exhibition. Decide if the statements are true (T) or false
(F). Circle T or F.
Robot Exhibition
Discover the remarkable 500-year story of humanoid robots!
Open: From 08/02/2017 to 03/09/2017
Price: £15 adults, £13 concessions (free entry for under 7s; family tickets available)
The exhibition is set in five different periods and places. It offers a unique collection of over 100
robots. They range from 16th-century mechanical robots to robots from science fiction. There are
also modern-day research labs. Twelve of the robots will be working models. You may even get
the chance to interact with one.
1. The exhibition is open throughout the year.
T
F
2. The exhibition is available to family groups only.
T
F
3. All children get free access to the show.
T
F
4. There will be shows of modern robots.
T
F
5. Visitors can communicate with the robots at the show.
T
F