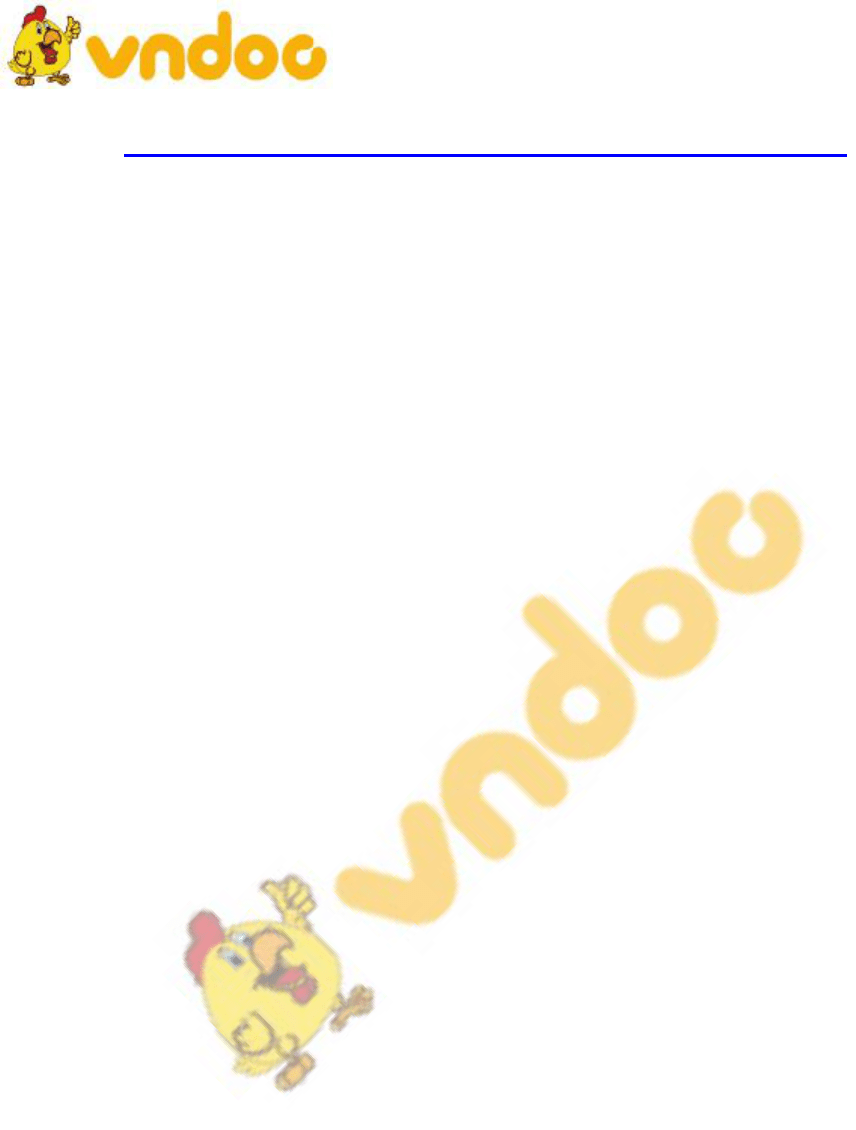 VnDoc - Tải tài liệu, văn bản pháp luật, biểu mẫu miễn phí
B. The guest remarked that the room should be aired.
C. The guest said that the room was too crowded.
D. The guest said that there was too much stuff in the room.
5: "Cigarette?" he asked. "No, thanks." I said.
A. He asked for a cigarette, and I immediately refused.
B. He mentioned a cigarette, so I thanked him.
C. He offered me a cigarette, but I promptly declined.
D. He asked if I was smoking, and I denied at once.
6: The doctor said, "You really ought to rest for a few days, Jasmine."
A. Jasmine's doctor insisted that she should rest for a few days.
B. The doctor suggested that Jasmine should take a short rest.
C. It is the doctor's recommendation that Jasmine rested shortly.
D. The doctor strongly advised Jasmine to take a few days' rest.
7: "I will pay back the money, Gloria." said Ivan.
A. Ivan apologized to Gloria for borrowing her money.
B. Ivan offered to pay Gloria the money back.
C. Ivan promised to pay back Gloria's money.
D. Ivan suggested paying back the money to Gloria.
8: "Would you like to come to my birthday party, Sarah?" asked Frederic.
A. Frederic invited Sarah to his birthday party.