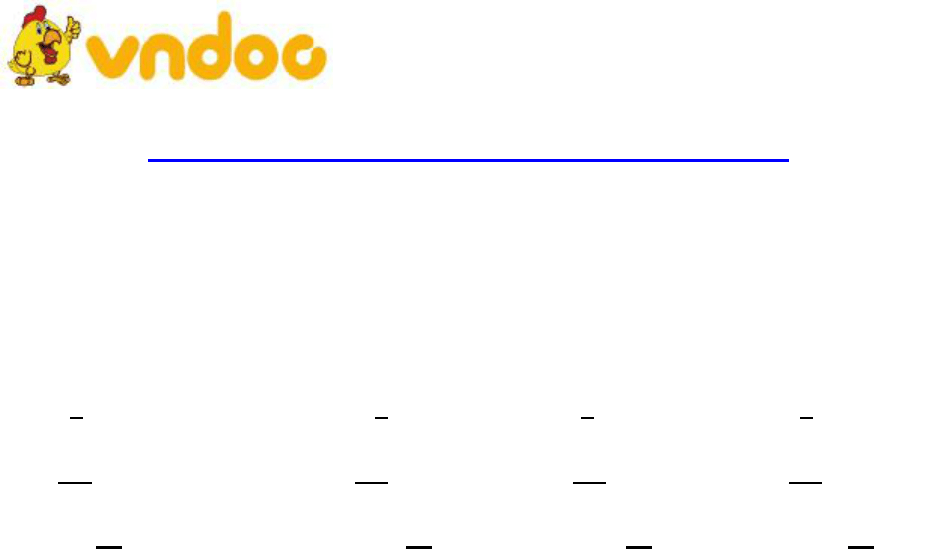 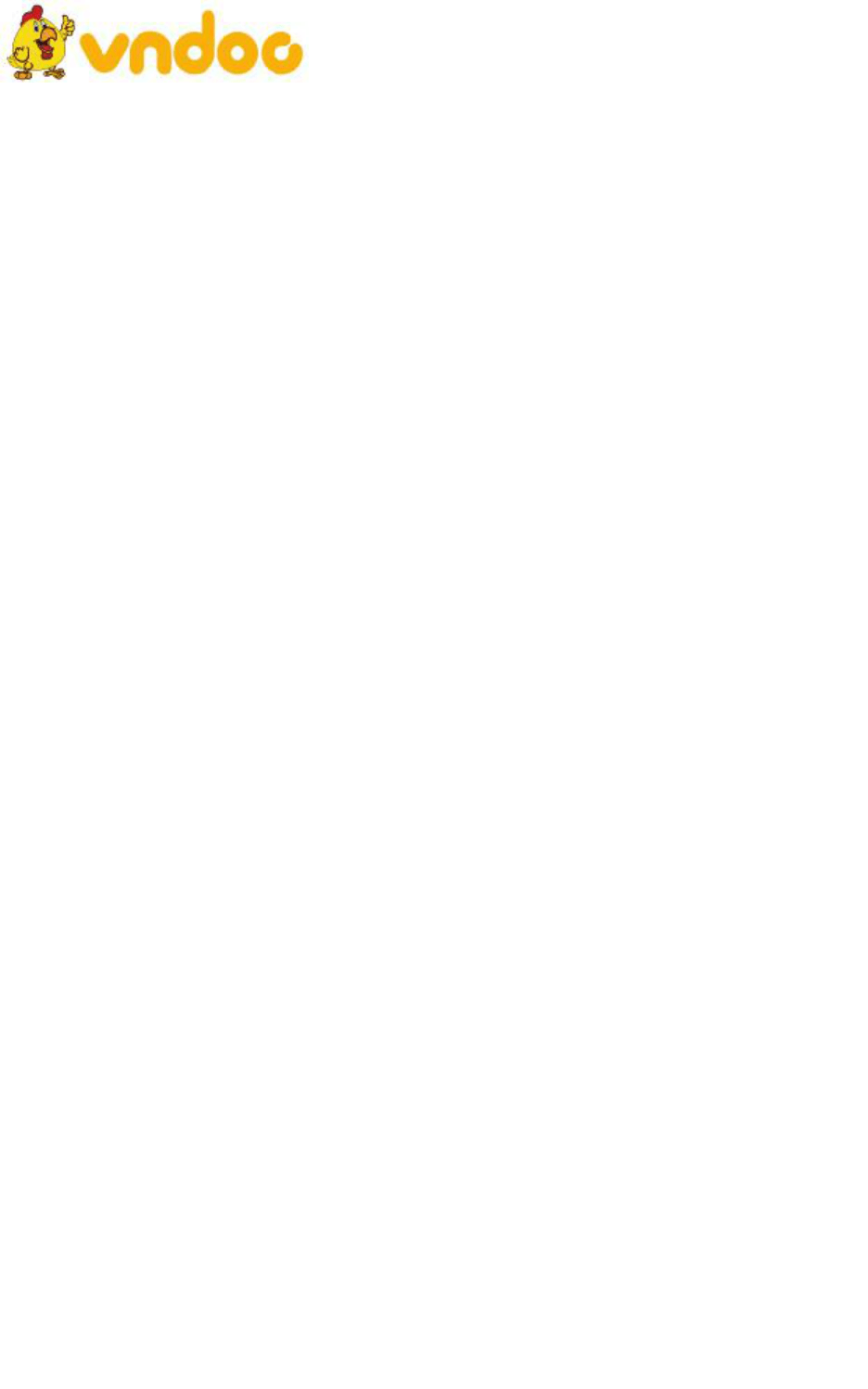 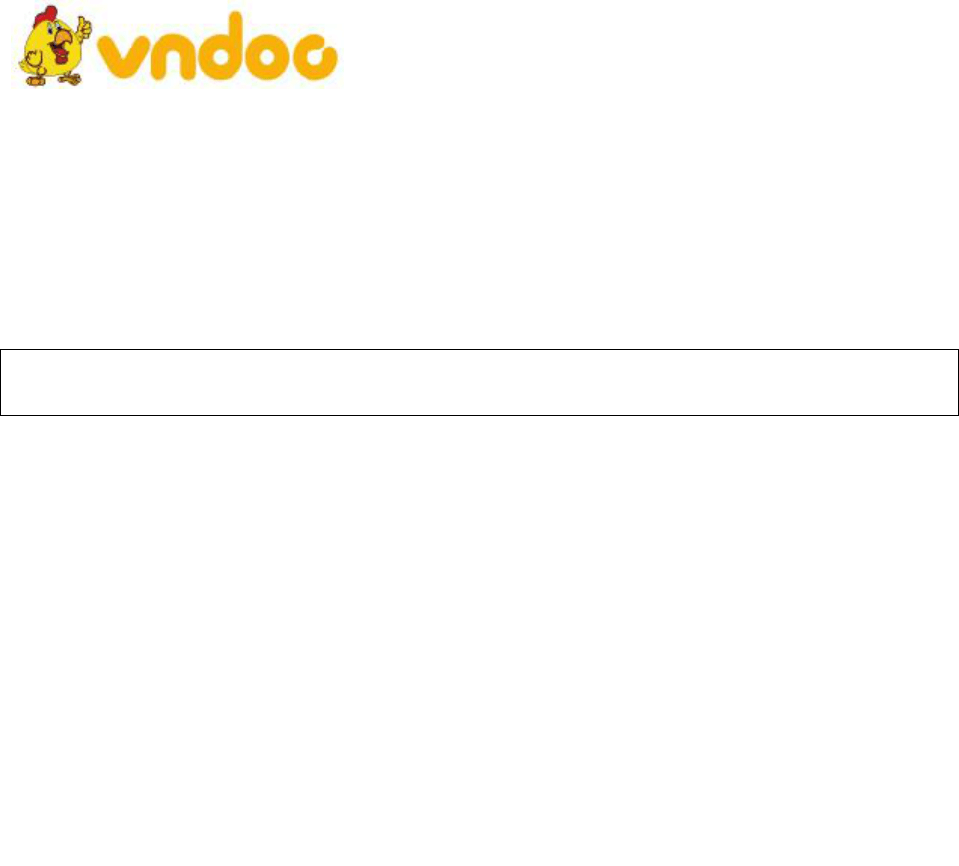 VnDoc - Tải tài liệu, văn bản pháp luật, biểu mẫu miễn phí
A. do I B. don’t I C. can he D. can’t she
PHẦN C: ĐỌC HIỂU (3,0 điểm)
I. Đọc và chọn một từ thích hợp đã cho trong khung điền vào mỗi chỗ trống để hoàn
thành đoạn văn sau.
look ago used cleaning danger
Robots entered everyday lives a long time (26) __________. They are already used in
many industries like car production, packaging and especially in jobs, in which humans
would be in (27) __________. Robots that can do chores like (28) __________ the floor
or mowing lawns are already available in stores. In medicine, robots are (29)
__________to replace limbs and other parts of the body. Researchers claim that a new
generation of robots will be able to do things that were unthinkable in the past. This new
generation of machines will do household chores, educate children and even (30)
__________after elderly people.
II. Đọc đoạn văn sau và chọn câu trả lời đúng cho các câu hỏi.
The invention of the phonograph happened quite by accident. Thomas Edison
moved to Menlo Park, New Jersy in 1876, where he established an industrial research
laboratory. There, Edison was working on a carbon telephone transmitter to improve the
existing Bell telephone system.
In that laboratory a year later, Edison invented the phonograph while he was trying
to improve a telegraph repeater. He attached a telephone diaphragm to the needle in the
telegraph repeater; in this way, he was able to reproduce a recording that could be played
back. After he made some improvements to the machine, he tested it. He recited “Mary
Had a Little Lamb” into the machine and played his voice back to a very surprised
audience.
31. What is the best title for the passage?
A. Thomas Edison’s many inventions B. Improvements in telephone and telegrap
C. The History of Menlo Park D. An accidental invention