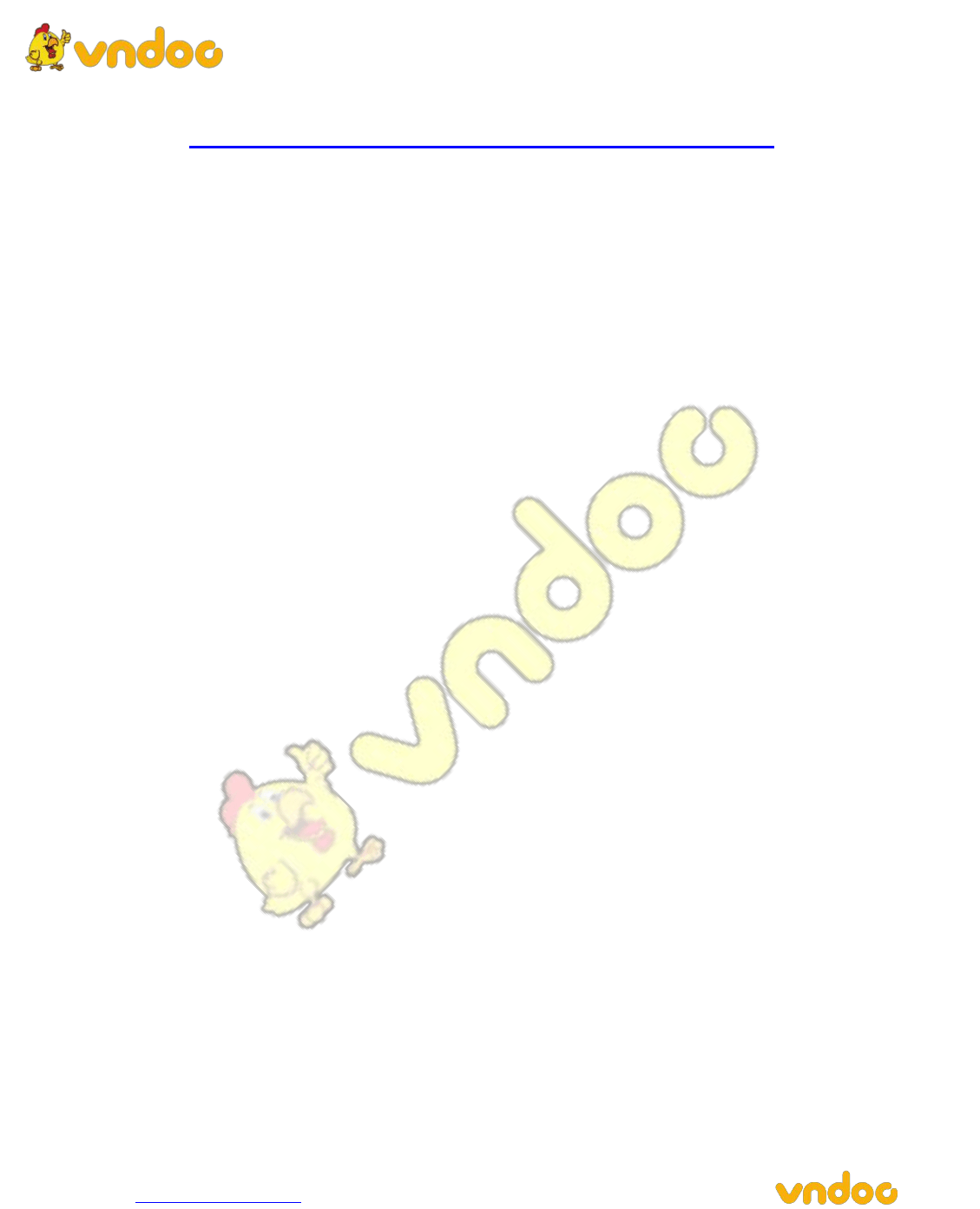 Thư viện Đề thi - Trắc nghiệm - Tài liệu học tập Miễn phí
Trang chủ: http s:/ /vnd oc.com/ | Email hỗ trợ: hotro@vndoc.com | Hotline: 024 2242 61 88
ĐỀ THI THỬ THPTQG MÔN TIẾNG ANH
NĂM 2020 CÓ ĐÁP ÁN
Read the following passage and mark the letter A, B, C, or D your answer sheet to
indicate the correct word or phrase that best fits each of the numbered blank.
Early writing and Alphabets
When people first began to write, they did not use an alphabet. Instead, they drew small
pictures to (01)______ the objects they were writing about. This was very slow because
there was a different picture for any word.
The Ancient Egyptians had a (02)______ of picture writing that was described hieroglyphics.
The meaning of this writing was forgotten for a very long time but in 1799 some scientists
discovered a stone near Alexandria, in Egypt. The stone had been there for (03)______ a
thousand years. It had both Greek and hieroglyphics on it and researchers were finally able
to understand what the hieroglyphics meant.
An alphabet is quite different (04)______ picture writing. It consists of letters or symbols
that represent a sound and each sound is just part of one word. The Phoenicians, who lived
about 3,000 years ago, developed the modern alphabets. It was later improved by the
Roman‘s and this alphabet is now used (05)______ throughout the world.
Question 01:
A. notice
B. show 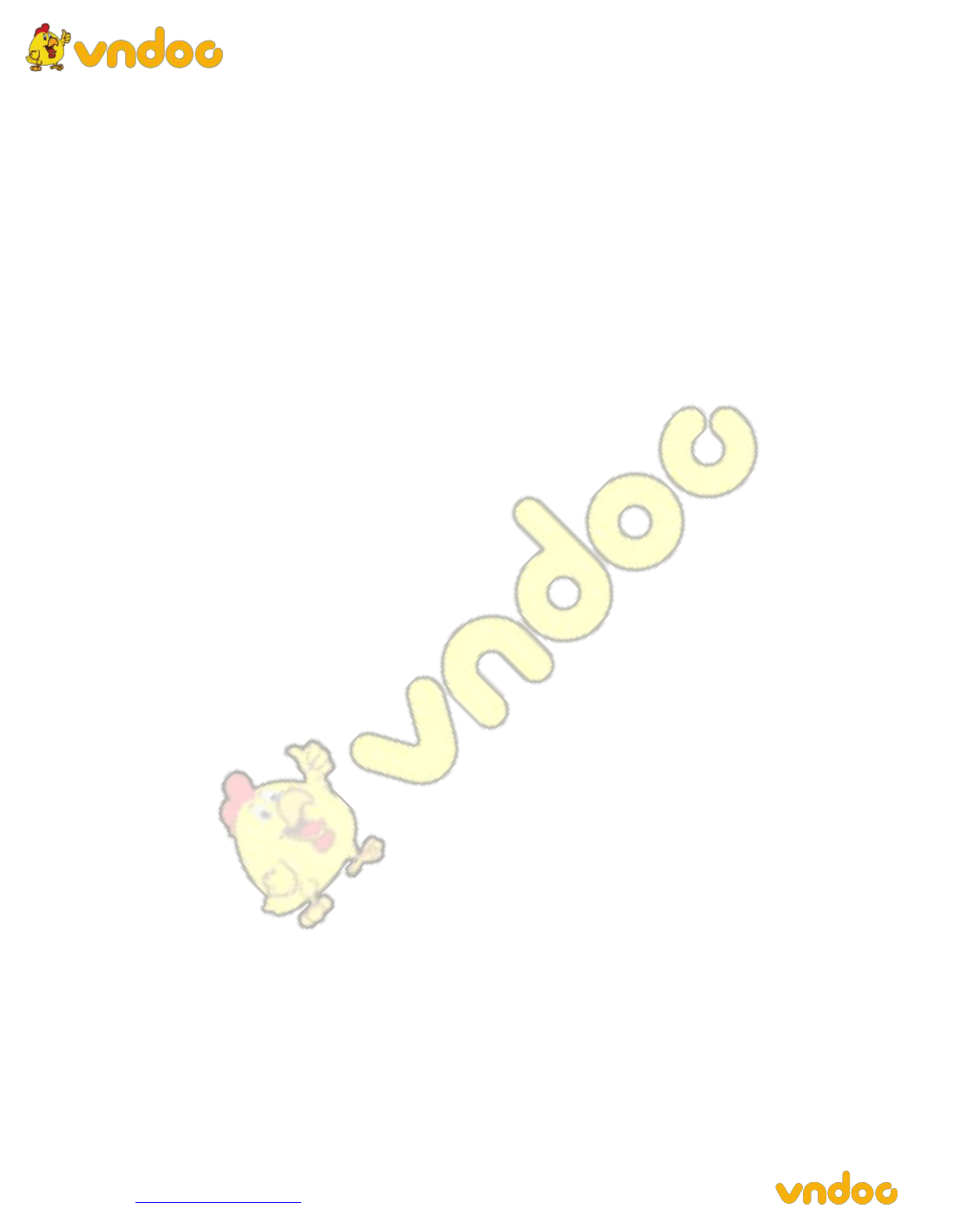