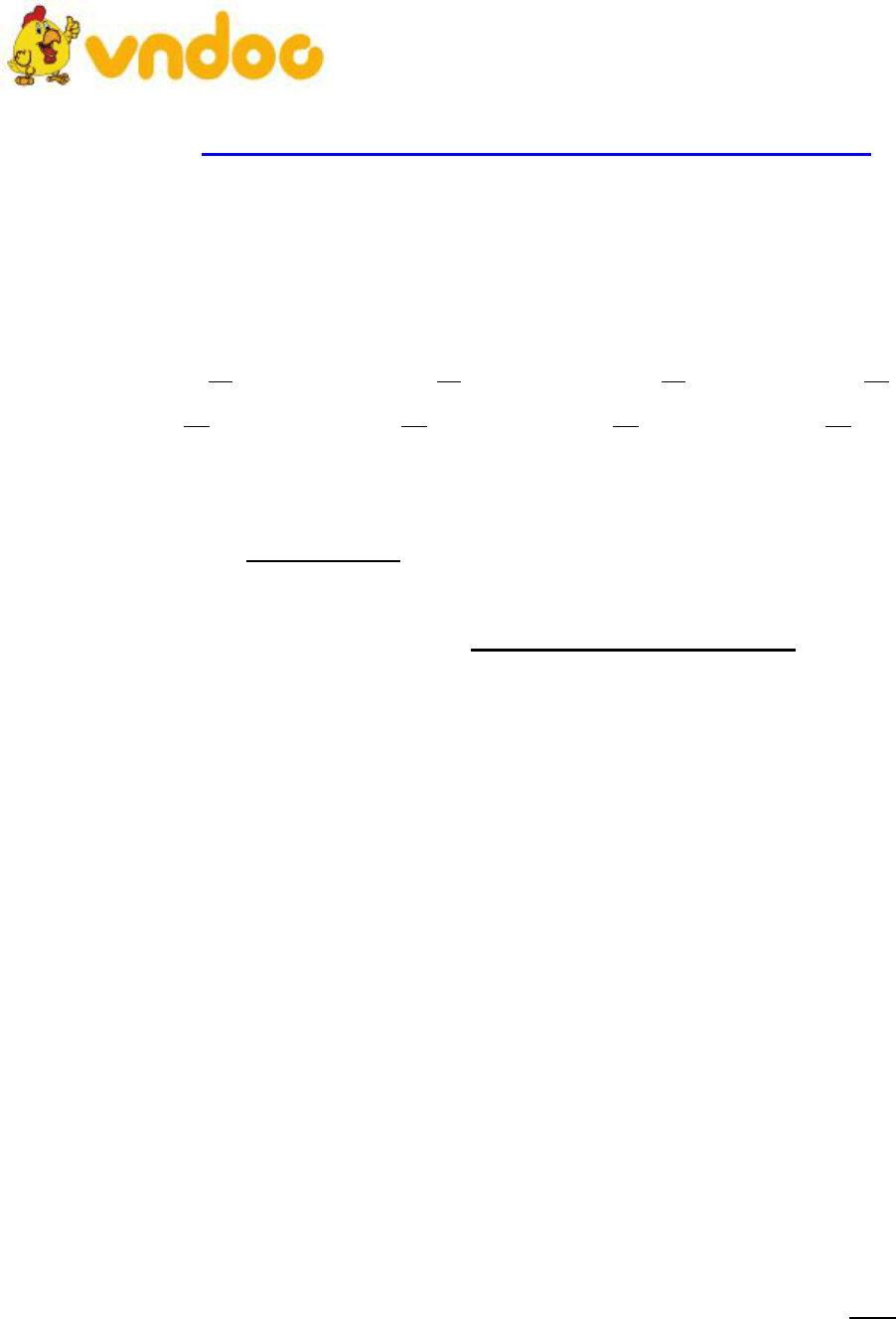 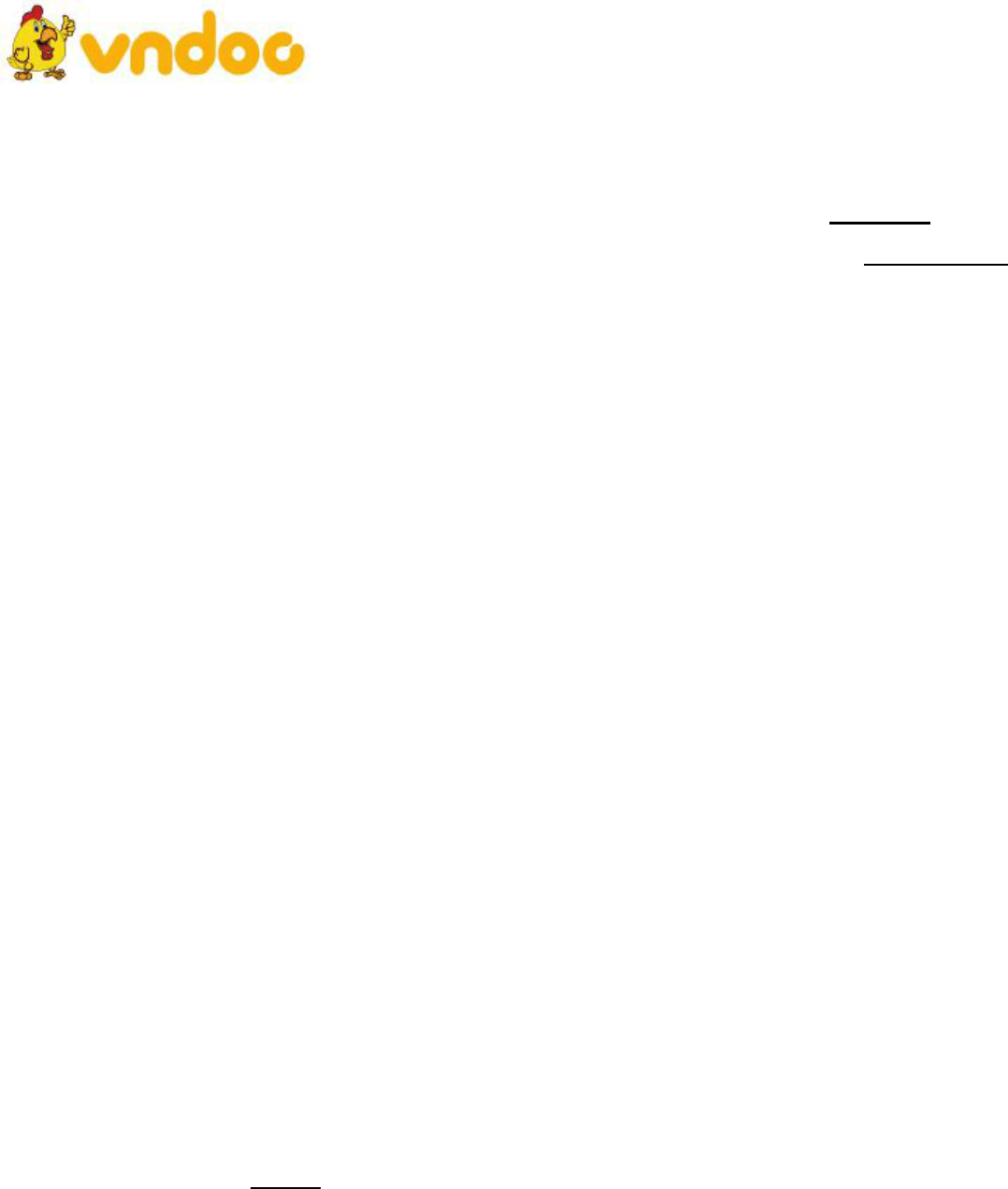 VnDoc - Tải tài liệu, văn bản pháp luật, biểu mẫu miễn phí
craft of carving and constituted a group distinct from what we normally think of as "sculptors" in
today's use of the word.
On the rare occasion when a fine piece of sculpture was desired, Americans turned to foreign
sculptors, as in the 1770's when the cities of New York and Charleston, South Carolina, commissioned
the Englishman Joseph Wilton to make marble statues of William Pitt. Wilton also made a lead
equestrian image of King George III that was created in New York in 1770 and torn down by zealous
patriots six years later. A few marble memorials with carved busts, urns, or other decorations were
produced in England and brought to the colonies to be set in the walls of churches - as in King's Chapel
in Boston. But sculpture as a high art, practiced by artists who knew both the artistic theory of their
Renaissance-Baroque-Rococo predecessors and the various technical procedures of modeling, casting,
and carving rich three-dimensional forms, was not known among Americans in 1776. Indeed, for many
years thereafter, the United States had two groups from which to choose - either the local craftspeople
or the imported talent of European sculptors.
The eighteenth century was not one in which powered sculptural conceptions were developed. Add
to this the timidity with which unschooled artisans originally trained as stonemasons, carpenters, or
cabinetmakers - attacked the medium from which they sculpture made in the United States in the late
eighteenth century.
Question 7: What is the main idea of the passage?
A. There was a great demand for the work of eighteenth-century artisans.
B. American sculptors were hampered by a lack of tools and materials.
C. Skilled sculptors did not exist in the US in the 1770's.
D. Many foreign sculptors worked in the US after 1776.
Question 8: It is stated in the first paragraph that the sculptural legacy that the new United States had
from colonial times was ________
A. not great B. plentiful C. very rich D. not countable
Question 9: The phrase “turned to” in paragraph 2 is closest in meaning to ________
A. castigated B. censored C. consulted D. hired
Question 10: The work of which of the following could be seen in burial ground?
A. stone carves B. carpenters C. cabinetmakers D. European sculptors 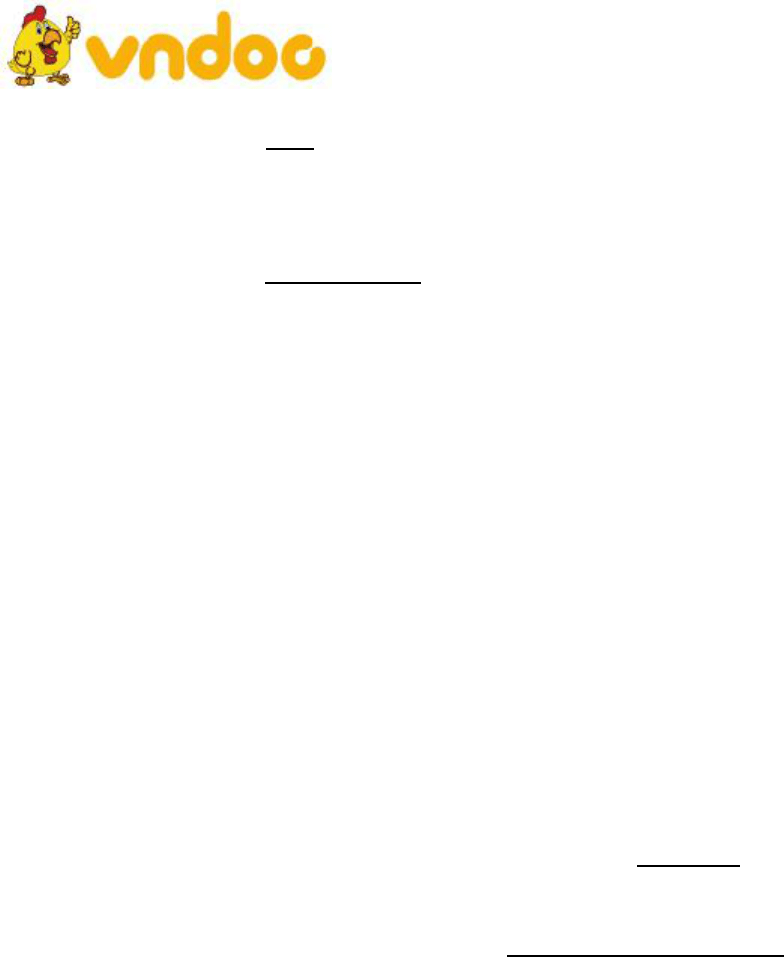